- Mary Quansah, a middle-aged Ghanaian lady, has finally been helped by the Crime Check Foundation after carrying a huge mass of fibroids for 13 years

- After undergoing a surgical procedure to get rid of it, the woman was kind enough to return to the charity foundation to express her immense gratitude

A middle-aged Ghanaian lady named Mary Quansah has finally been helped to undergo a delicate surgical procedure after being 'pregnant' with fibroids for 13 years.

According to a report sighted by Legit.ng on the official Facebook handle of the Crime Check Foundation, Mary returned after the surgery and expressed immense gratitude to the foundation for the good done to her.

When Mary's story first hit the internet, it was reported that her fibroid lasted for five years, but that has been subtly ruled out by the charity foundation's report.

According to a short documentary that was done to solicit funds for the woman, Mary's fibroid had covered her entire belly from the pelvic region to her chest.

A nurse who identified herself as Lucy narrated the predicament and the extreme nature of the fibroid saying:

"When I saw her I thought she was pregnant with triplet only to find out that it is fibroid that has filled up her belly in this manner. Right from her pelvic side up to her thoracic level."

The nurse further indicates that she had not seen such an extreme case before and noted that Mary's kidneys and gall bladder have all been badly affected. 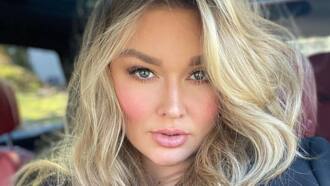 Who is Hunter McGrady? Interesting facts about her career, husband, and family 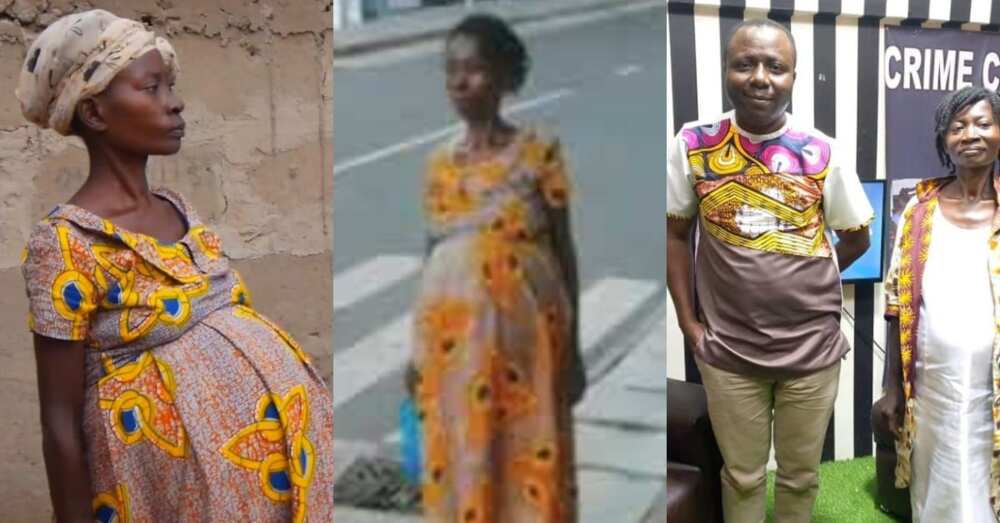 Meanwhile, Legit.ng previously gathered the report of celebrity stylist, Toyin Lawani, who took to social media with a narration of her struggle with fibroid since the age of 23.

The serial entrepreneur in a post shared on her verified Instagram page disclosed that she has battled the health challenge for 15 years of her life. Lawani also told her fans that she has finally taken the decision to remove her womb.

She urged her fans and followers to support her with prayers as she prepares for the procedure.