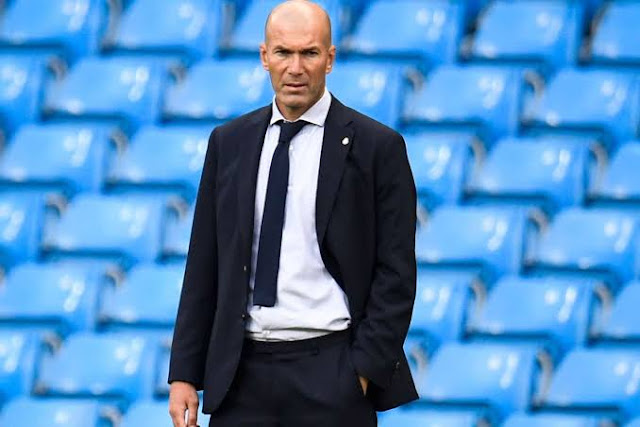 Real Madrid boss, Zinedine Zidane, has emerged as Juventus’ first choice to replace Maurizio Sarri, who was sacked on Saturday.

Sarri has been fired after only one year with the Serie A champions, following their Champions League exit to Lyon on Friday night.

Former Tottenham Hotspur manager, Mauricio Pochettino, is believed to be the second choice behind Zidane.

Juve will imminently begin talks with Real president, Florentino Perez over Zidane, after the LaLiga giants were also dumped out of the Champions League by Manchester City.

Agnelli will do anything to bring Zidane back to the club he played for between 1996 and 2001.

And star player, Cristiano Ronaldo would like to work under Zidane again following their success together at Real Madrid.