- Despite some harsh comments she got, the lady did not allow it taint her joy

People look forward to second citizenship for various reasons. To some, it may be the need to belong to a place where they feel most secure and welcome in, others' own perhaps could be the thirst to belong to a country where things 'work' better.

A Nigerian lady on Wednesday, August 5, took to Twitter to celebrate her latest achievement as she fulfilled her UK dream.

In a post, she called herself the latest British babe in town as she flaunted her citizenship certificate posing close to the framed picture of Queen Elizabeth. 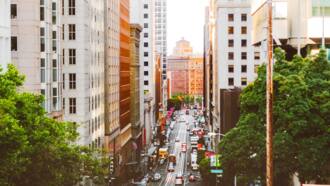 A list of America's most expensive states to live in 2019 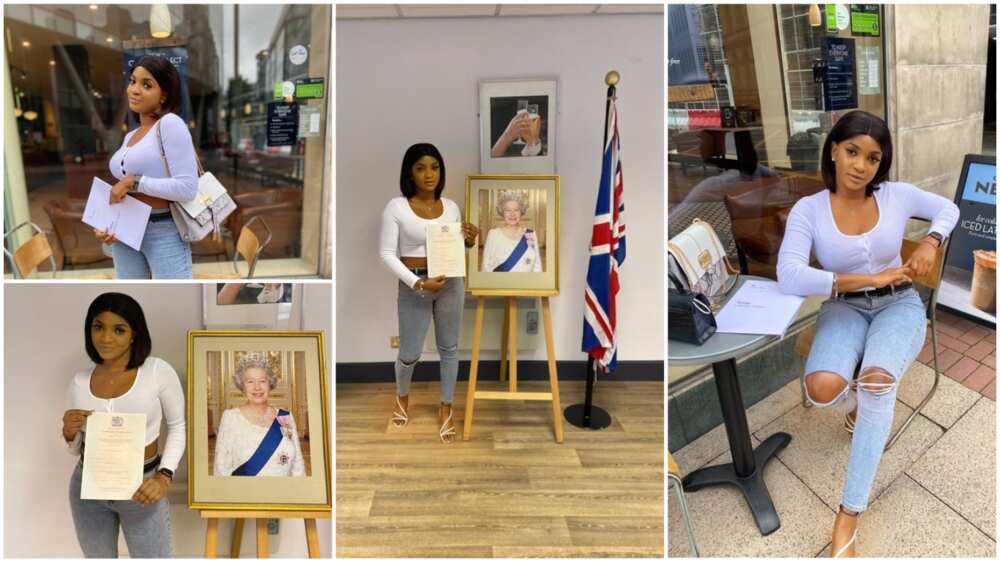 Next to the framed picture was the United Kingdom's national flag standing in full pride. Despite the fact that her post received mixed reactions, she did not allow the negative cooments to tamper with her happiness.

To show how really happy she is, Arikeade posted a short clip under the tweet showing her dancing to Of Lala by Rahman Jago, Jamo Pyper, Zlatan Ibile.

During the dance, she vibed to the song holding her citizenship certificate as she showcased her "legwork" move.

See the mixed reactions she got below:

Watch her dancing video below:

Meanwhile, Legit.ng earlier reported that despite the economic challenges in the country, a British-Nigerian lady had reason to rejoice after obtaining her Nigerian passport.

The 23-year-old identified as Theresa (@tessmeh) on Instagram, expressed her joy on her page. According to her, it took two months of utter hell with Nigerian immigration before obtaining her passport. 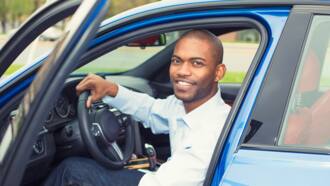 What is the cost of driving school in Nigeria?

Explaining further, Theresa added that many times, she did not believe she will get the passport because of the tears, headaches, and frustrations she went through. Thankfully, her prayers were answered.

She revealed that she recently became a British citizen despite being born in Britain. The former reality star shared the news on her Instagram page.

She said a law had been passed that stopped her from becoming a citizen. Uriel revealed that she finally decided to become a citizen and go through the citizenship process. The young lady she passed the process with flying colours.