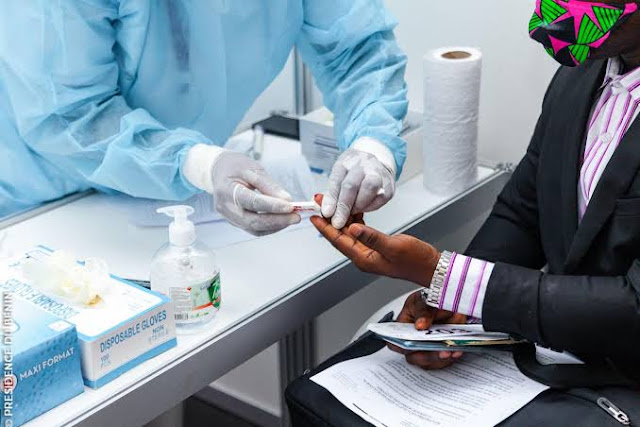 COVID-19 cases in Nigeria rose by 453 on Saturday, pushing the country’s total confirmed cases to 46,140. Six more deaths were recorded for the day, lifting the death toll from 936 to 942.

The new cases are spread across 19 states and the Federal Capital Territory, Abuja.

Data from the Nigeria Centre for Disease Control showed that the FCT led new cases for the day with 75, followed closely by the country’s pandemic epicentre Lagos with 71 cases.

The COVID-19 pandemic has continued to spread in the country despite efforts to stop it spread with death toll also edging up.

On Saturday, former Senator Buruji Kashamu joined the list of prominent Nigerians who have lost their lives to the pandemic. They including Mr Abba Kyari who until his death was the Chief of Staff to President Muhammadu Buhari and former governor of Oyo State, Abiola Ajimobi.

Despite the continued spread of the pandemic, the country has reported fewer cases in the month of August, compared to June and July when cases averaged more than 500 daily, exceeding 600 several times and hitting 745 on June 18.

The Government has extended a phase of eased lockdown by six weeks now. During that time, it has shortened a night curfew that initially lasted from 8 pm to 6 am by four hours. The curfew now lasts from 10 pm to 4 am.

Also, domestic flights have resumed and, this week, schools resumed for exit classes.