- The Frenchman joined the Serie An giants in 2017

Juventus midfielder Blaise Matuidi has been linked with a move to reunite with former Paris Saint Germain teammate David Beckham.

The Frenchman has a deal with the Italian League champions until the summer of 2021 having joined them three years ago.

This development was confirmed by Italian sports journalist Fabrizio Romano who is known for confirming audacious transfer moves.

Sources close to the club claim the player could quit the Allianz Stadium outfit in the coming days as reported by Sky Italia.and Goal.com.

The Old Lady were frustrated out of Champions League at the round of 16 stage despite beating Lyon 2-1 in Turin. 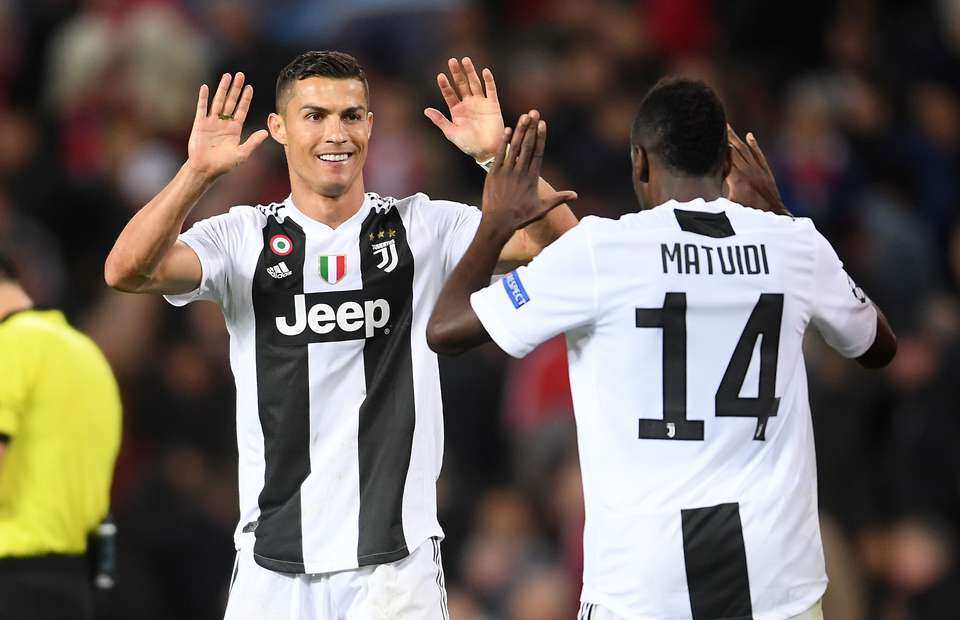 They however bowed out of the competition on away goals rule after playing 2-2 aggregate after 180 minutes.

It was the first time the Serie A giants have been forced out of the European tourney at the first knockout stage in a while.

Last campaign, they were bundled out at the quarterfinal stage by Dutch side Ajaz Amsterdam - and their quest to win the title has been pushed by another long season.

The last time they lifted the silverware was in 1996, and since then, they have been beaten by La Liga teams in the final.

Legit.ng earlier reported that Cristiano Ronaldo has been names Juventus' 'Most Valuable Player' for the 2019-20 campaign.

The 35-year-old clinched his second Serie A title while guiding the Old Lady to their ninth consecutive Italian League glory.

Ronaldo scored 37 goals and seven assists in 46 appearances across competitions for the Old Lady and also recorded his name in the club's history books.

“If I quit music and start working in my father’s company, I will become a billionaire in dollars” – Davido reveals 0

Laycon Opens Up On Being In A Relationship 0

In future, Nigerians will look back and say Buhari fixed electricity - Minister of power 0