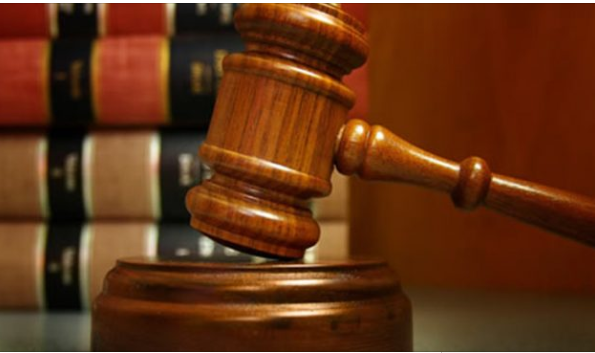 The court of appeal in Abuja has ordered the Independent National Electoral Commission (INEC) to enlist 22 political parties which were deregistered.

In February, INEC had de-registered 74 parties for “failing to meet the criteria provided for by section 225(a) of the 1999 constitution (as amended)”.

Some of the parties jointly filed a suit marked FHC/ABJ/CS/444/2019, asking the court to determine whether INEC has the constitutional power to deregister them.

However, on June 11, Anwuli Chikere, Judge of a federal high court in Abuja, agreed with INEC and dismissed the suit on the grounds that they failed to prove their case.

The court held that INEC ignored due process in exercising its powers under section 225(a) of the constitution (as amended).

The panel noted that the parties already filed their suit at the lower court which was yet to be determined before the deregistration.

Also, the appellate court held that INEC had failed to give reasons to the parties on why they could no longer exist.

The court held that section 40 of the constitution gives citizens the right to the freedom of association, and as such, the right conferred on a political party cannot be taken away except in accordance with the provisions of the law and due process.

Dongban-Mensem said the appellants did not challenge INEC’s powers as enshrined on section 225(a) of the constitution but the process by which they were deregistered.

Consequently, the court ordered that the appellants should be listed as political parties in the country.

Respondents in the appeal were the attorney-general of the federation (AGF) and INEC.