Mixed reactions have continued to trail the judgment of the Kano Islamic court on Monday, August 10, sentencing a 22-year-old singer Yahaya Aminu Sharif to death over blasphemy.

Legit.ng recalls that in what generated a ripple of controversies, polarised opinions and led to outrage, an Upper Shari’a Court in Kano sentenced Sharif to sentenced by hanging over allegations that he insulted Prophet Muhammad.

In a verdict by Khadi Aliyu Muhammad Kani of the Shariah court sitting at Hausawa Filin Hockey, the 22-year old singer was found guilty of blasphemy with the judgement stating that he composed a song in which verses were allegedly said to have been attributed to the prophet.

The 22-year-old singer was also said to have circulated the insensitive song via WhatsApp in March 2020. 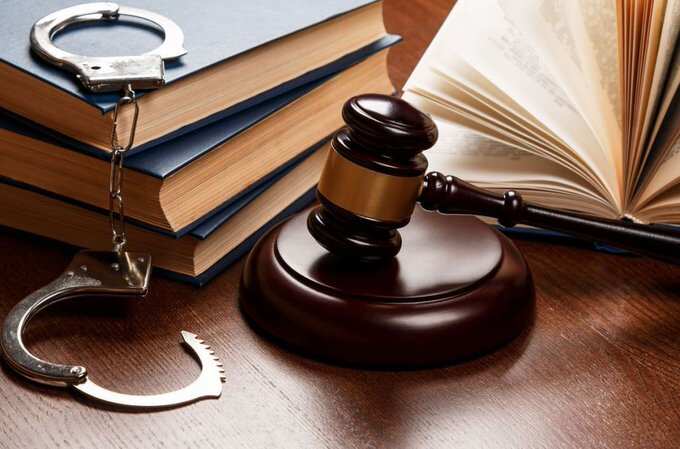 Sharif’s action was said to have led to angry youths burning down his family home after he went into hiding.

Meanwhile, social media was awash as Many Nigerians took to their handles to register displeasure and consent over the judgement.

While many felt the singer is protected by the freedom of speech under a law supreme that the one under which the Kano judgement was delivered, some Nigerians thoroughly condemned Sharif's action.

"If God is a living one then he does not need anybody to fight for him. And do their believe in judgement day yes then why do ur on judgement on the earth," a social media user said.

Another user said: B"ut you can't sentence Boko haram and bandits to dead by hanging, while we have our laws for everybody and the still have their own that means we have two country in Nigeria."

A popular writer Elnathan John wrote: "No appellate court in Nigeria will uphold a sharia courts death sentence for blasphemy. I truly doubt this. They need to move fast with the appeal. He is more in danger inside the prison from zealots.

"Blasphemy" has no place in any civilized society. It is a barbaric law."

"The Nigerian state will free captured Boko haram members who have actually killed and maimed thousands but will sentence you to death if you make a song disrespecting prophet Mohammed. Make it make sense abeg," another social media user said.

Earlier, Legit.ng reported that the Ondo state high court has sentenced one Pastor Kolawole Samson to death by hanging for killing a boy at a village near Okeigbo area of the state.

The court sitting in Akure presided over by Justice Ademola Bola found the pastor guilty of inflicting injury on the deceased’s head with a cutlass at a fish pond owned by the convict on March 2016.