- Popular Nigerian influencer, Adeherself, recently took to social media to address her fans after her release from cell

Social media has seen the rise and fall of many celebrities due to some circumstances. However, only the strong have been able to overcome most of their problems.

It is no longer news that popular social media influencer, Adeherself, got a lot of Nigerians talking after she was arrested by the EFCC for her alleged involvement in cyber-crime.

The young lady was eventually released after meeting bail conditions and she has been trying to go back to her normal lifestyle, a feat that has proven to be tough. 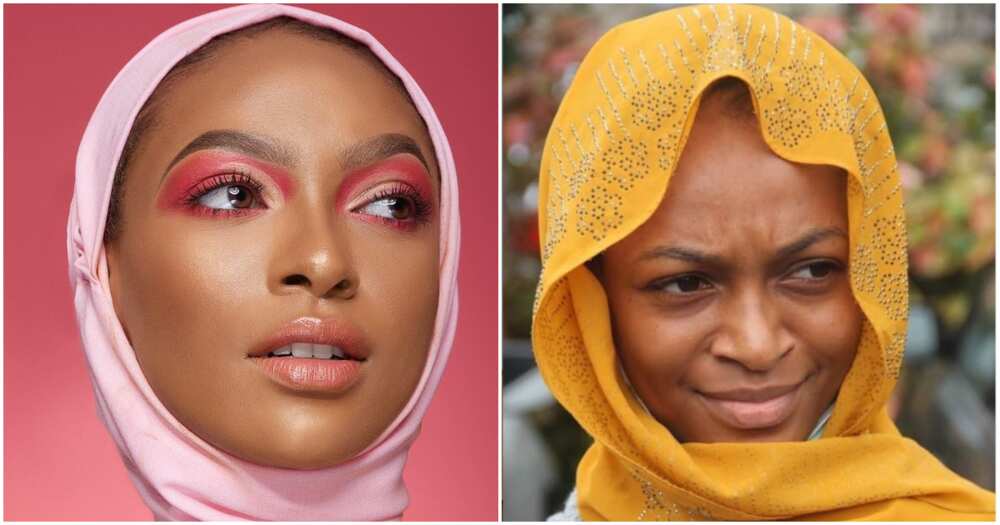 In a new video shared on social media, the 20-year-old skit maker addressed her fans and spoke on her struggle with not falling into depression after spending 44 days in cell.

The young lady thanked those who reached out to her, including celebs who gave her moral support. She especially thanked her parents and manager for organising a counselling session for her all the way from America.

Adeherself broke down in tears as she said living her life has become harder because many things are contributing to making her feel down. The skit maker said she had been trying to smile and laugh more but things are just not the same.

See the emotional video below:

Aderherself was arrested by the Economic and Financial Crimes Commission (EFCC) alongside five others on June 16, 2020, for their alleged involvement in cyber fraud.

In a statement shared on EFCC’s official Twitter handle, five suspects were apprehended in different areas of Lagos during a raid by operatives, in regards to the allegation.

The skit-maker who received backlash on social media following her alleged involvement in internet scam was recently granted bail at the sum of N500,000 by an Ikeja special offence court.

In the video, an excited Adeherself was seen hugging Mompha after he paid her a visit at her home where she resides with her family.