Ahmed Musa continues to splash cash on properties and investment as he has just splashed over a million dollars to buy an exotic apartment in Dubai.

The Super Eagles striker continues to prepare for life after football as he won’t stop investing in properties and other businesses.

He is gradually making a name for himself in the business world after building 4-bedroom terrace duplexes for rent in Lekki recently.

The former Leicester City attacker had in 2017 launched a N500million ultra-modern sporting complex in Kano state.

The facility is said to have two five-a-side pitches, a gymnasium, lounge, barbing salon, restaurant and a large multipurpose events hall.

Confirming the purchase of his house in Dubai, the 27-year-old stated that he wants to have the properties ahead of his exit from football.

And this is coming barely a month after he spent a staggering $2.759 million on scholarships 100 students at Skyline University. 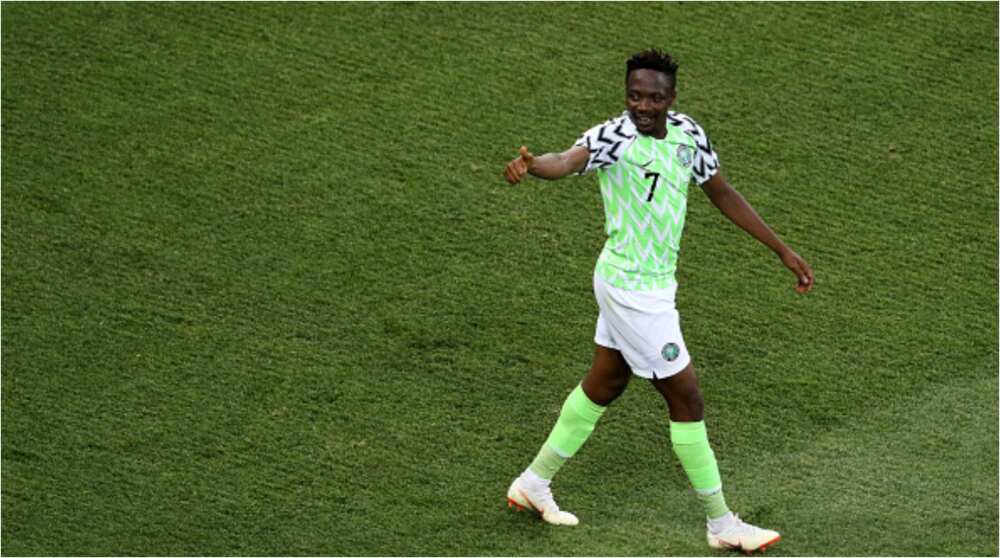 His philanthropic gestures also saw him distribute food items and money to people in Plateau and Kano during Ramadan season.

The 2013 Africa Cup of Nations winner also joined a host of others who provided palliatives for people during coronavirus lockdown earlier this year.

Musa broke into the country's senior national team in 2010, and three years later, he joined the list of Nigerian stars who have lifted the AFCON title.

Kwara United have completed the signing of former Super Eagles goalie ahead of the 2020/21 Nigerian Professional Football League season.

Aiyenugba began his professional career at Kwara stars in 1998 before his brilliant performances then made ways for him to join Enyimba in 2001.