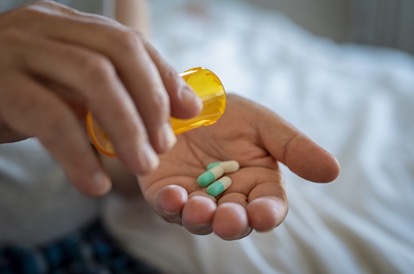 A Consultant Gynecologist, Dr Ayodele Ademola, on Tuesday warned young women against constant abuse of pregnancy prevention drugs, stating that they have negative effects on fertility.

Ademola gave the warning in an interview with newsmen in Lagos, NAN reports.

He said the effects of such drugs, also known as emergency contraceptives could delay conception or damage a woman’s uterus if used wrongly.

He also warned against unprescribed use of a drug called misoprostol without medical supervision.

According to him, Misoprostol which can be used to start labour, cause an abortion, prevent and treats stomach ulcer and postpartum bleeding due to poor contraction of the uterus could also damage the uterus, cause excessive bleeding and death in some cases.

“Some women indiscriminately use such drugs to either induce labour by themselves or abort a pregnancy.

“It is very dangerous, especially if the pregnancy is beyond two to three months.

“And, the longer the abortion process, the more the patient will be predisposed to infections,” he said.

He further advised that if anyone must take or use such drugs, it must be prescribed by a medical practitioner that understands the health condition of such consumer.

However, he advised the public to seek medical assistance from reputable health centres for any kind of ailment.