US superstar Beyoncé spent her Monday with her family at the Hamptons. She and her daughter Blue Ivy Carter and her mom Tina Knowles enjoyed a relaxed boat ride. They were with other unnamed family members.

There was no sign of Jay-Z when the family cruised on a VanDutch speedboat, according to TMZ. The Hamptons, on eastern Long Island's South Fork, is a string of seaside communities known as a summer destination for affluent people.

Sheebah - Enyanda: You will fall in love with this track

Social media users have shared mixed reactions to the post. Check out some of their views below:

@LadySta54305309 commented: "I guess there's no Covid in the Hamptons, because nobody has on a mask."

@_mandelu wrote: "I wonder what conversations they have. Is she strict? Is she fussy about tidiness? What music do they listen to?"

@screwsnny said: "She's so so pretty bro its insaneee."

@agathacomhh wrote: "I knew she be using her phone."

@gaobusealex added: "Look at her reading all our tweets." 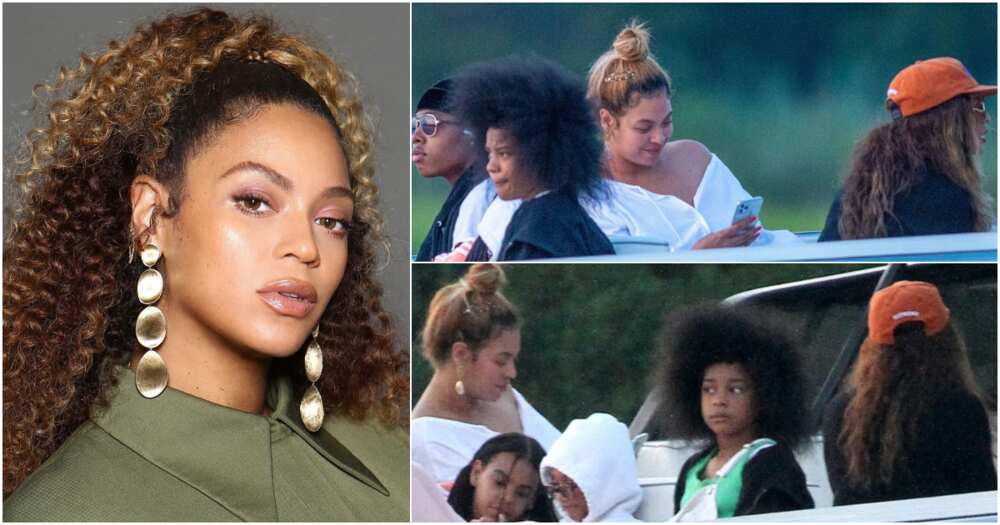 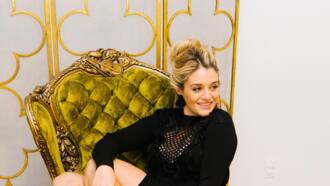 Top facts about the beautiful and successful Daphne Oz

In other news, Legit.ng earlier reported that a Nigerian grandma hit fame as she appears in Beyonce's new visual album.

A 69-year-old Nigerian grandma, Mojisola Odegbami, never thought she would appear in a music video by one of the world's top artistes, Beyonce. CNN reported that when she travelled to America, a thing like featuring in Beyonce’s Black Is King album was not in the picture.

Odegbami said that she became known by Beyonce’s staff as grandma Moji. Despite her frequent presence during rehearsals, she was never cast until FJ’s mom signed her up with a talent agency.

She said she was happy to have represented Nigeria and Africa at large on the album as she thanked her daughter’s friend for the great opportunity of signing her up. 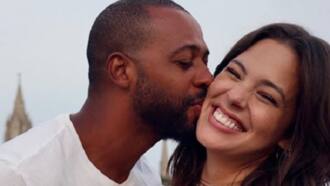 Incredible news about the pregnancy of Ashley Graham