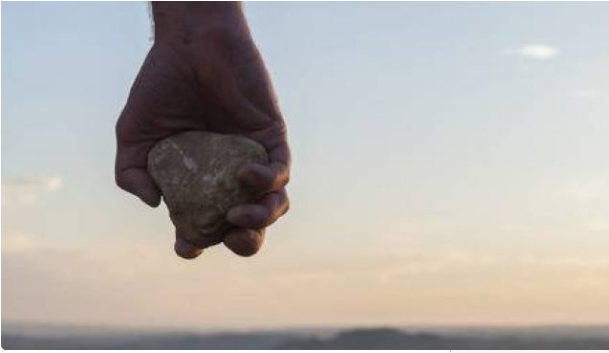 Barely three days after a Sharia court in Kano sentenced man to death for allegedly committing blasphemy, another court has sentenced a man to death by stoning.

Mati Abdu, a 60-year-old man, was convicted of raping a minor.

Mati was arrested by the police in 2019 after the alleged rape of a 12-year-old girl at Farsa village in Tsanyawa local government area of the state.

Ibrahim Yola, presiding judge of the upper sharia court situated at Kofar Kudu, near the emir of Kano palace, handed a death sentence to Abdu.

Baba Jibo, public relations officer of the court, confirmed the sentence to reporters on Wednesday evening.

He said the prosecuting counsel tendered all the evidence before the court and the convict confessed to committing the crime.

The verdict is coming at a time when there is an outrage over the death sentence handed to one Sharif Yahaya “for blasphemy”.

Aliyu Kani, judge of an upper Shari’a court at Hausawa quarters of Kano metropolis, had sentenced Yahaya to death on Monday.

More than 48 hours after the verdict, people are still commenting about it.