- Although the boy's mother also sang along, Facebookers love the boy's voice more

A video posted on Facebook of a little boy singing has gone viral. The video of the melodic boy's singing has garnered 264,000 views, 14,000 likes, and 383 comments.

The boy's mother joins him in the singing towards the end but the people in the comment section love the boy's voice more.

The boy, who is musically ahead of his time is singing a song identified as Don't You Worry 'Bout a Thing by 1980s band Incognito. Facebookers are amazed by the young boy's singing.

"Great voice from the kid but did you realise how the mother o bimba juang [cannot sing]."

"His song choice! Absolutely amazing song sung with so much passion. Love this kid."

"This just made me cry, I felt it when he was singing the chorus and he had his eyes closed... Soooo, so precious."

"Now that's pure raw talent. Please create a page for him. I love and support him. Let's support our children's talents."

"The song is so amazing and his voice as well, little angel."

"I even had goosebumps... the kid has an angelic voice." 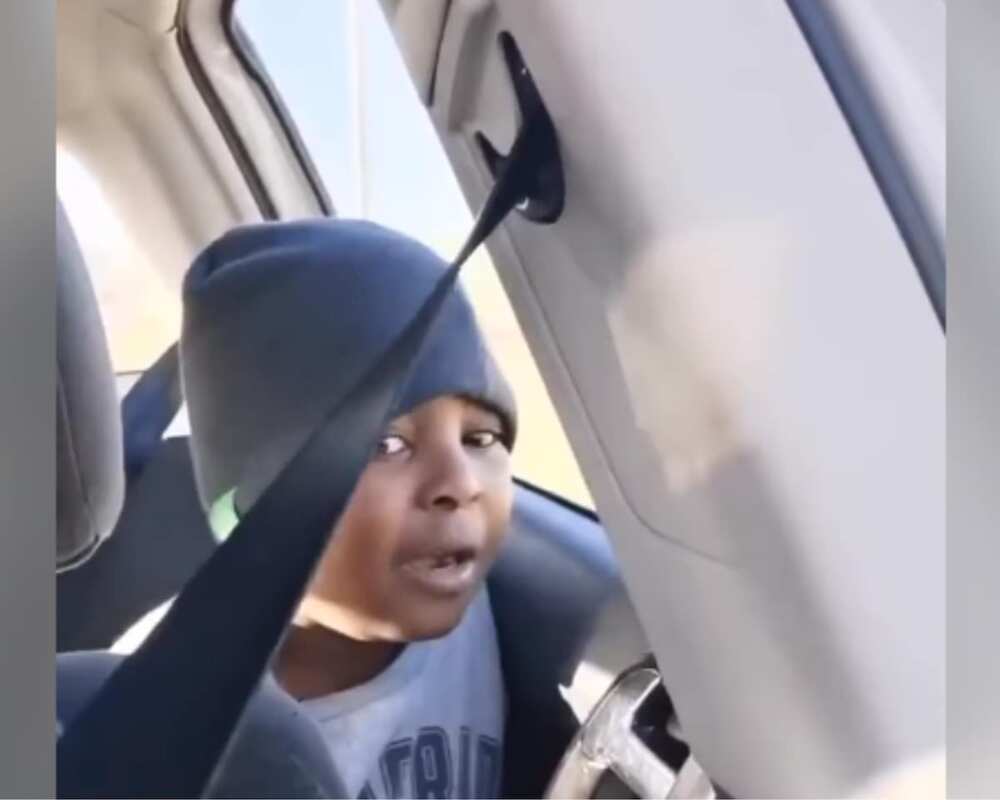 Meanwhile, Legit.ng earlier reported that South Africans are known for their ability to jive and this baby girl is no different.

In a video posted by Twitter user @ChristoThurston she could be seen busting all sorts of moves while an unknown lady cheers her on in the background.

Twitter users were quick to join in on all the fun, commenting on the baby girl's amazing dance skills. While some asked for some dance tips, others simply posted funny memes.

One user observed the fact that this baby was a better dancer than him. "Dances better than me still," he wrote.

While another user commented that the baby girl was "within": "Sista gal is WITHIN!"

Skales: I started singing and rapping before I heard about Drake | Legit TV