Tochukwu Okechukwu Tochi is a 28-year-old rapper and real estate agent. The man joined 19 other contestants in the Big Brother Naija Lockdown house in July 2020 for a chance to win the grand prize worth N85m. Unfortunately, he was voted out of the competition after spending only 21 days out of the total 71 days in the Big Brother house. 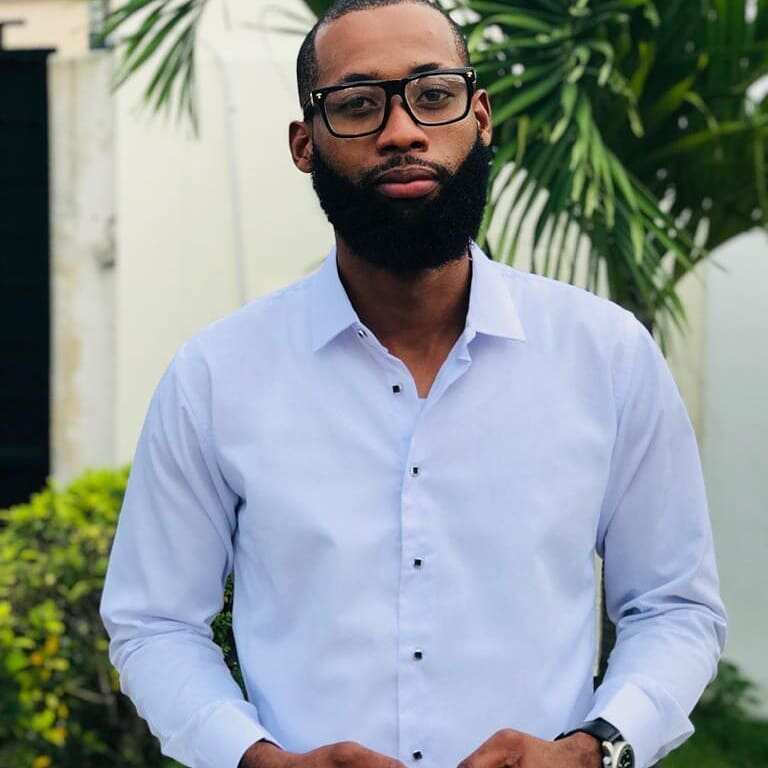 Tochukwu Okechukwu Tochi is a talented rapper and real estate agent with a great personality. He entered the BBNaija season 5 house with the hope of winning the N85m grand-prize; sadly, he was evicted from the house after three weeks.

Tochukwu Okechukwu Tochi is a native of Imo State, Nigeria. He is a rapper and real estate agent who lives and breathes entertainment. Tochi BBNaija age is 28 years. 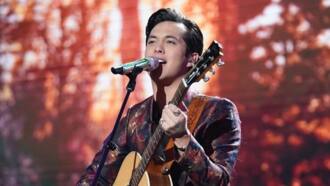 Laine Hardy bio: Top facts about his age, ethnicity, net worth, and girlfriend

According to Tochi, "making envelopes with just paper" is the new habit/skill he acquired during the COVID-19 lockdown.

He also stated that his words to live by are,

His biggest achievement is being independent and getting an education.

Although Tochi is an Education Chemistry graduate, he works as a rapper and real estate agent. He also has plans to pursue a career in acting.

Tochukwu's experience in the Big Brother 2020 house began on July 19, 2020. He was the eleventh housemate to enter the Big Brother house. He said he would bring entertainment and action into the house but that he would be himself.

He also said that he's single and that he would be looking for a relationship in the house.

Tochukwu, who said that he was looking forward to bringing a lot of drama in the house, meeting a lot of personalities, and tantrums in the Big Brother house, was unfortunately evicted after spending 21 days in the house.

He, alongside three other housemates, was announced to have had the least number of audience votes during the eviction show on Sunday, August 9, 2020.

Tochi's BBNaija Lockdown journey eventually ended after other housemates voted him and Eric Akhigbe out of the N85m race.

The housemate nomination process started with the Deputy Head of House, Dorathy, who nominated Tochi and Eric.

After his eviction, the former BBNaija 2020 housemate revealed that he plans to take up acting as a career and to continue his real estate business. 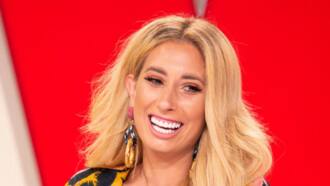 Top details about Stacey Solomon you will love to learn

His acting skills were displayed during one of the housemates' tasks. Many fans of the show commended him and compared him to veteran actor Olu Jacobs.

Tochukwu Okechukwu Tochi was in Biggie's house for only 21 days, and while he did not manage to win the N85m prize, he plans to pursue a career in acting.

Legit.ng reported that some interesting photos of BBNaija Lockdown housemates recently surfaced on social media and excited fans. The lovely pictures were posted on the official BBNaija Twitter page, and fans were given the opportunity to attempt naming their favourite housemate in what was described as a baby pic quiz.

A total of 18 housemates were featured in the collage. Lilo and Kat3na were exempted.