WHO expresses concern over current surge in COVID-19 cases 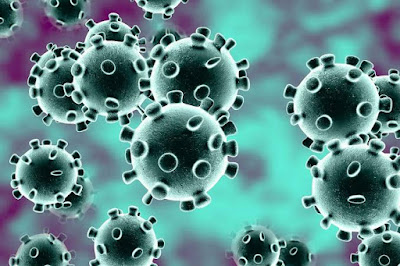 The World Health Organisation, WHO, on Thursday expressed worries over the current surge in cases of COVID-19 in Europe.

WHO’s Regional Director for Europe, Hans Kluge expressed concern that the weekly cases now exceeded those reported during the March peak of the pandemic that should serve as a “wake-up call”.

Speaking during a press briefing, Kluge said: “We do have a very serious situation unfolding before us as weekly cases have now exceeded those reported when the pandemic first peaked in Europe in March,’’ NAN reports.

Kluge expressed concern about all the 53 European member states, adding that everybody should learn the lesson from the first wave of COVID-19, which is “no one is safe until everyone is safe’’.

“More than half of European countries have reported a greater than 10 per cent increase in cases in the past two weeks.

“Of those, seven countries have seen newly reported case increase more than two-fold in the same period’’.

He noted that some countries that coped well with the first wave of the pandemic were now being hit much worse.

“The September case numbers, however, should serve as a wake-up call for all of us.

“Although, these numbers reflect more comprehensive testing, it also shows alarming rates of transmission across the region,’’ Kluge warned.