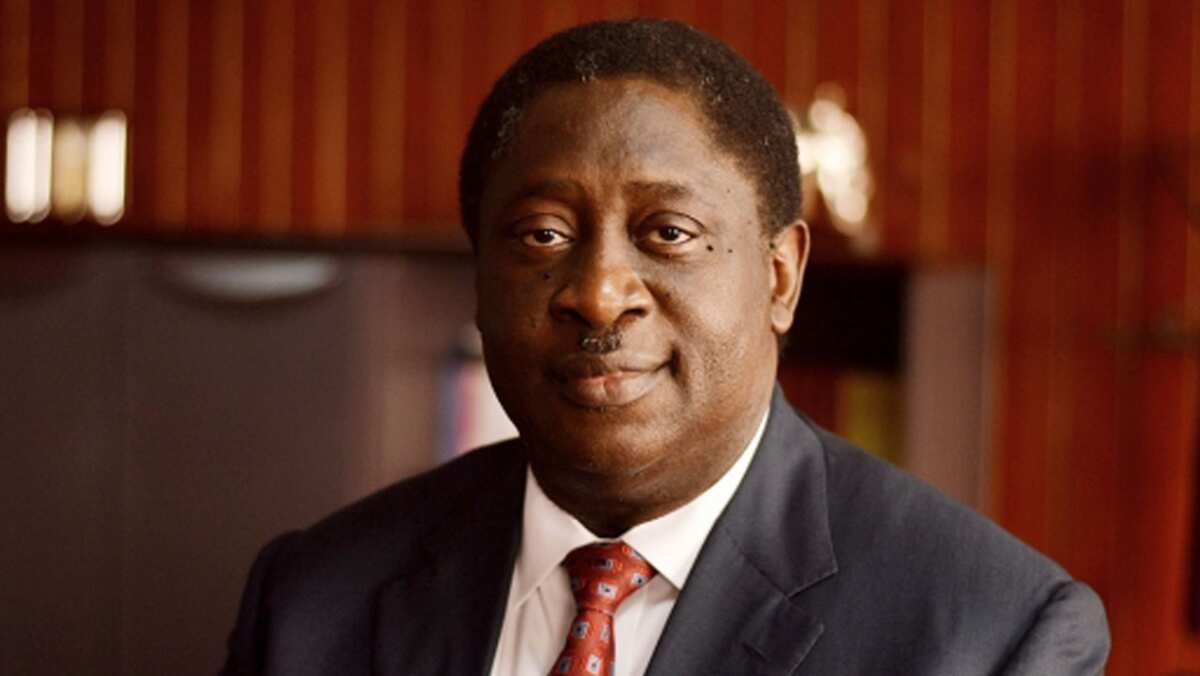 After months of crisis at the University of Lagos (UNILAG) between the management and the members of the governing board, the pro-chancellor of the institution, Wale Babalakin (SAN), has resigned.

The Nation reports that his resignation followed an alleged disagreement with the federal government on the visitation panel sent to the university.

Legit.ng gathered that he said there were too many vested interests in UNILAG matter, who were not approaching the issues objectively.

The Senior Advocate of Nigeria said it has come to a stage he must stand by his principles since the federal government believed the actions he took may not be right.

He said the visitation panel was raised to exonerate the vice-chancellor and implicate the pro-chancellor, adding that although he appeared in protest before the panel, he made it clear that the panel could not determine the issues before it.

Babalakin said he would also not be available again to serve as the chairman of the federal government negotiation team on the agreement reached with university unions in 2009.

He said he had served the university system in Nigeria with his heart and intellect, stressing that as pro-chancellor of the University of Maiduguri and the University of Lagos, he did not receive sitting allowances and other perks of office.

The prominent lawyer emphasised that he did not allow the two institutions to provide him with food or drinks, noting that he paid for every right or privilege that was conferred on me.

Babalakin’s letter of resignation to the Minister of Education, Mallam Adamu Adamu was dated September 15, 2020 but it was made public barely a few hours after the submission of the report of the Visitation Panel.

The same letter was copied President Muhammadu Buhari, who is the Visitor to the university.

The letter reads in part: “I would like to thank the President of the Federal of Nigeria, President Muhammadu Buhari for giving me the opportunity to serve as the Pro-Chancellor of the University of Lagos (the “University”) from May 2017 till date.

“I am also grateful that I was considered fit to be the Chairman of the Federal Government Negotiation Team on the Agreement reached with university unions in 2009, from 6th January 2017 till date. I equally want to thank you sir, for your role in recommending me to the President.