Presidency gives reason for increasing electricity tariff, tells Nigerians what they should do

- Akande maintained that there is transparency, honesty and commitment in the policies of the current administration

Laolu Akande, special adviser to Vice President Yemi Osinbajo, on Wednesday, September 16, submitted that the hike in the electricity tariff is in the interest of the country.

Speaking on Channels TV's Sun Rise Daily, Akande noted that the fury and outrage that trailed the hike in electricity tariff by Nigerians are defensible.

He, however, noted that the "superior logic" behind the development will eventually let Nigerians know that the country is being run on "transparency, honesty and commitment."

Akande said the federal government following the outcry gave a hint of hope that things will be back on the right track.

The vice president's aide also posited that the Nigerian Labour Congress (NLC) which the federal government is negotiating with will be presented with evidence on why the subsidy removal is in the interest of the nation. 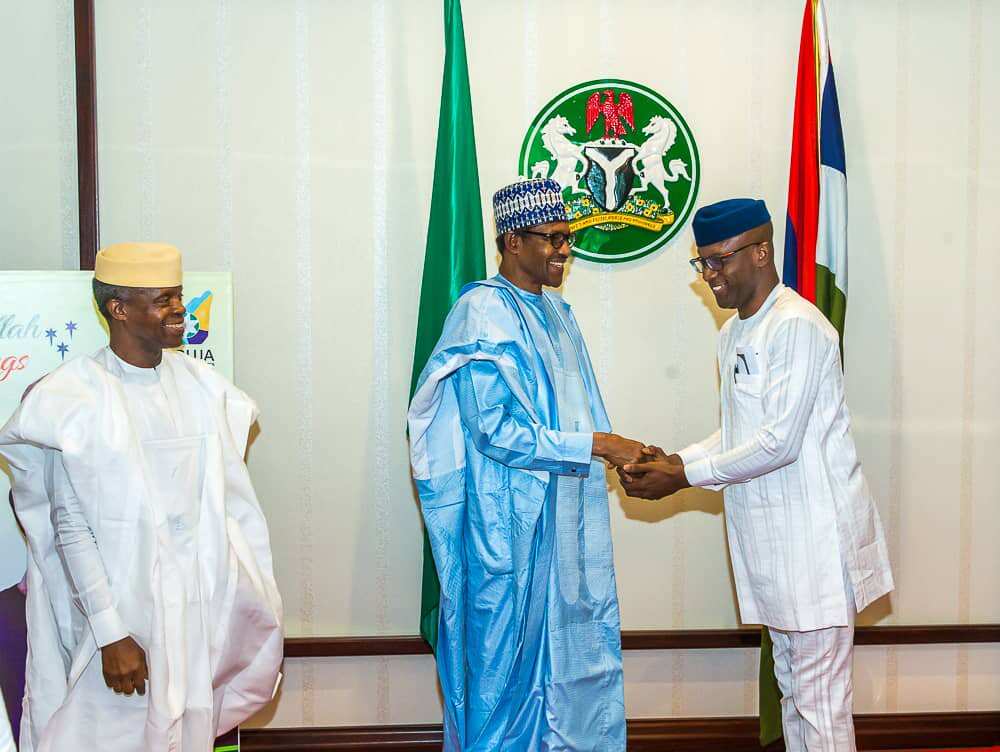 Akande maintained that there is transparency, honesty and commitment in hike on electricity tariff. Credit: Channels TV.
Source: Twitter

“The superior logic is what is going to determine the fate of our nation; the thinking, the transparency; the honesty and the commitment. We are confident Nigerians will understand what we are doing and where we are going.

“It is important for Nigerians to understand the protections Mr President has put in place and take it from there.

“The President has also said that there should be mass metering in the country and we are starting with the provision of least five million meters,” Akande said.

Meanwhile, Timipreye Sylva, minister of state for petroleum, on Thursday, July 9, gave a defence for the recent increase of pump price by the federal government.

Sylva in a statement on Thursday pointed out that the federal government's inability to attract enough investments into the country has been a great burden of fuel subsidy.

The minister said that following a painstaking study of the economics of subsidizing petrol, it was discovered and thus concluded that it was unrealistic to keep up with the trend.