Jeff Wahlberg is a 24-year-old American actor and model. He has been in the film industry for almost a decade, and he has been featured in different movies and TV shows. He is best known for his performance as Diego in Dora and the Lost City of Gold. Here is everything you need to know about Jeff Wahlberg. 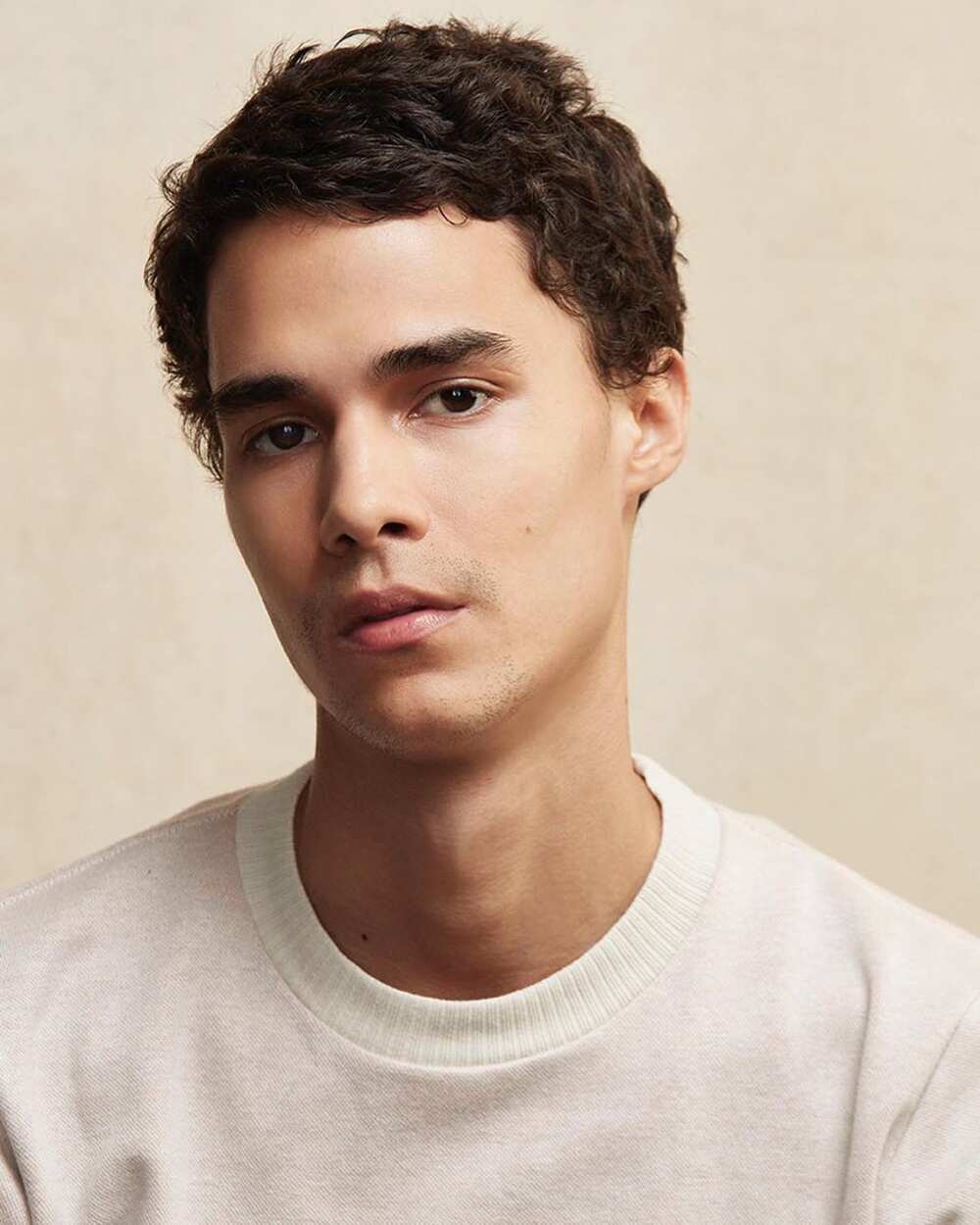 It is not surprising that Jeff chose to be an actor; he is a member of the famous Wahlberg family, and he has displayed his talents in some award-winning movies.

All we know about Ethan Hazzard: Who is the breakout star from Raised by Wolves?

Jeffery Wahlberg was born in the city of Boston, Massachusetts, the United States of America. He has a younger sister named Kyra, and he also has a brother.

Though the handsome actor did not go to college, his sister graduated from college in December 2018.

He was born July 17, 1996, making Jeff Wahlberg age 24 years as of 2020. The young actor comes from a large family. His father has eight siblings; this is why it is no surprise that Jeff Wahlberg cousins are 12 in number as of 2020.

Jeff Wahlberg parents are James 'Jim' and Bennie Wahlberg. His father, James, is an award-winning writer and producer.

Jeff Wahlberg mother is Bennie, and she is Dominican.

Jeff completed his high school education but chose not to go to college. He moved to Los Angeles after he graduated high school. 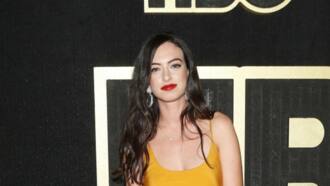 He had the choice to either go to college or pursue his acting career, and he chose his career.

Ever since he was young, Jeff was always interested in acting, and the fact that Jeff's uncle was none other than the famous Mark Wahlberg may have only aided in his passion.

Jeff made his professional acting debut in the 2012 movie A Feeling From Within. The first TV series he featured in was an episode in season one of Ballers. His uncle Mark Wahlberg was an executive producer on the series.

In 2017, he played the character, Mickey Smalley, alongside James Franco and Rashida Jones in the award-winning film Don't Come Back from the Moon.

His latest role is in the Russo brothers directed film titled Cherry. The film is already in post-production. Jeff has starred in more movies and TV shows since his debut.

Here is a list of movies and TV shows that the young actor has featured in, and the characters he played in them.

The young actor is also a model. He got his first modeling offer after he was discovered on Instagram. His first job as a model was a Calvin Klein Jeans campaign.

Jeff told Interview Magazine about how he began modeling, and why he said yes to the offer, he said,

I started acting first. Actually, I just started modeling. I love fashion. I have tremendous respect for models and what they do. It’s not an easy job. That sh*t is scary. I think I’m a much better actor than I am a model because modeling is very scary. I got discovered on Instagram. I needed money, so I was like, Absolutely. I’d love to try it. Plus, it was just something I was into. You get to travel. You get to meet all these other really interesting people.

Is he in a relationship?

The handsome actor is currently not dating anyone.

Is Jeff Wahlberg related to Mark Wahlberg? Jeff and his father are not the only people that work in Hollywood in their family. The super-star actor Mark Wahlberg is the young actor's uncle.

Other Jeff Wahlberg uncles who are also popular Hollywood actors include actor Robert and Donnie Edmond Wahlberg Jr. Donnie is also a singer, songwriter, producer, and founding member of the boy band New Kids on the Block.

All we know about Mark Wiens: Age, ethnicity, net worth, wife, death rumors

Aside from being a boyband star, Donnie became a well-known actor in the film industry after he played the lead role in the movie Southie.

Donnie is also known for his roles in the horror franchise Saw. While Donnie has acted in over 60 movies and television productions, his brother Mark has over 70 acting credits, and Robert has 16 acting credits. Robert is also a producer.

Jeff is believed to have an estimated net worth of $1 million.

The young actor is active on social media. He is on Instagram as @jeffwahlbrg; his page has more than 45k followers. 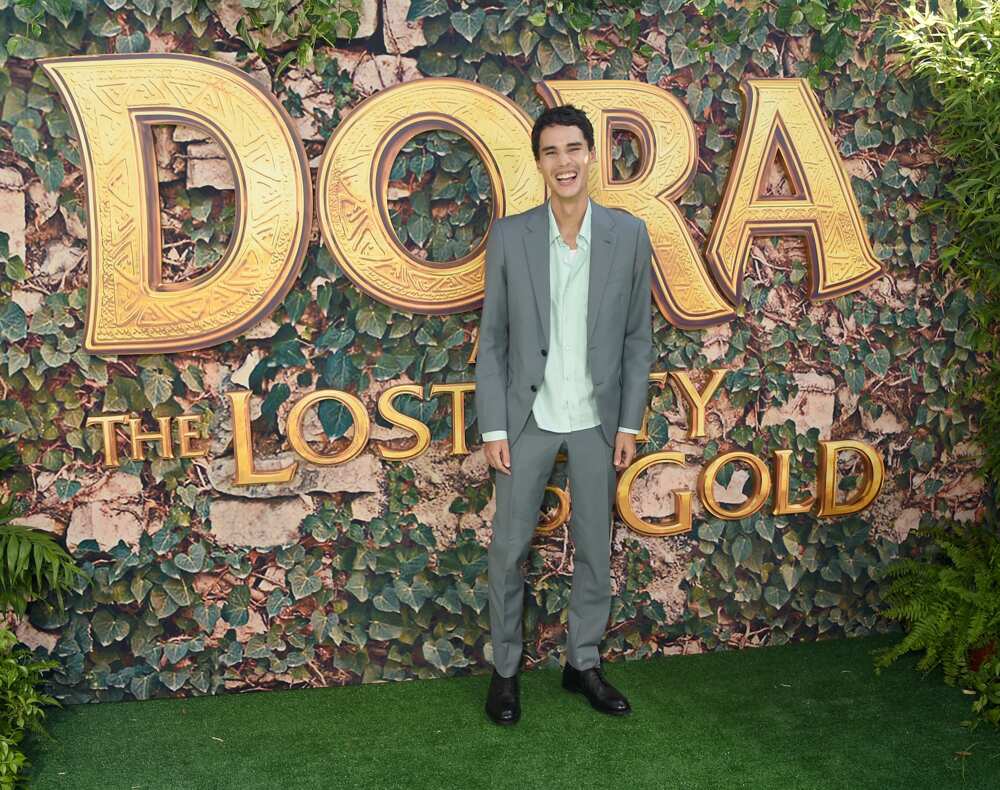 Jeff Wahlberg is an actor and model who is gradually making a name for himself in the acting industry. Though his acting career started less than ten years ago, he is no stranger to Hollywood. He comes from a family of Hollywood actors and producers. Perhaps someday, he will have a Walk of Fame star like his uncle Mark.

READ ALSO: Sunrise Coigney bio: What do we know about Mark Ruffalo’s wife?

Legit.ng reported about the life of Mark Ruffalo's wife, Sunrise Coigney. Sunrise is an entrepreneur and former actress.

Sunrise Coigney was featured in several movies and television productions before she ended her acting career. She has kept herself busy as she is now focused on other areas of her life and family.