Chelsea have reportedly agreed massive deal with French club Rennes for the signing of their 28-year-old African goalkeeper Edouard Mendy.

Chelsea were in goalkeeping crisis last season in the Premier League as first choice Kepa Arrizabalaga failed to impress the Stamford Bridge chiefs and fans.

This made the Blues' manager Frank Lampard to be looking for another goalkeeper this summer who will give Kepa a serious challenge.

According to the latest report on GOAL, Mendy has reached a verbal agreement on a five-year contract with the west Londoners and is set to complete the relevant paperwork. Rennes asked for Fikayo Tomori on loan as part of the deal but the Blues have been reluctant to sanction his exit at this stage of the transfer.

Former Chelsea goalkeeper who is now a staff at Stamford Bridge is said to have recommended Mendy for Frank Lampard who agreed to sign him.

Chelsea have now spent over £200m in the summer transfer window having already added six players in massive deals. 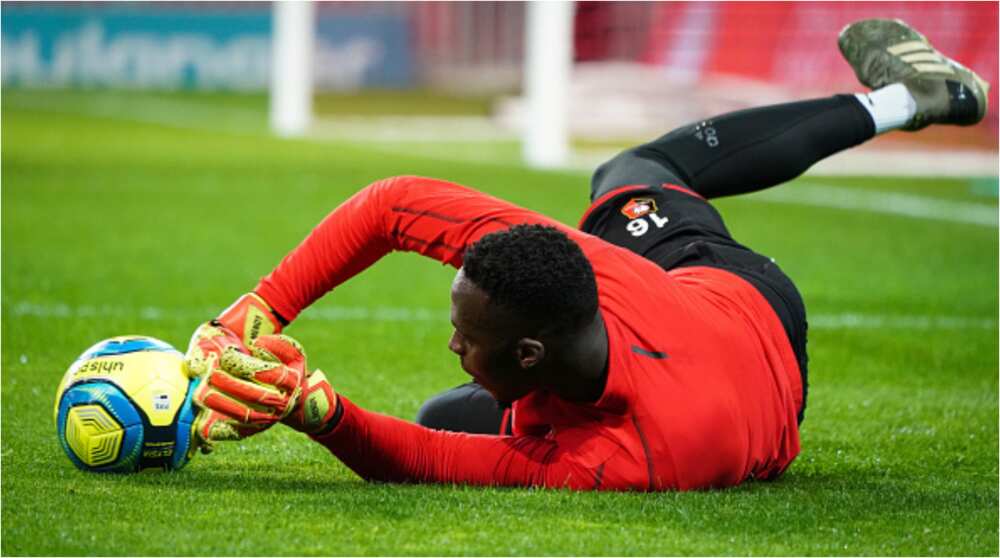 Earlier, Legit.ng had reported how Premier League side Chelsea announced the signing of 21-year-old French midfielder Malang Sarr to bolster their squad ahead of the 2020/21 English topflight. 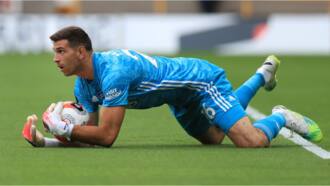 Chelsea want him to get more active playing time elsewhere before he can return to Stamford Bridge for regular action.

Sarr started his career at Chelsea since he was five and only got the chance to break into the first team when he turned 17.

Meanwhile, Chelsea will be playing in the Champions League this season and Frank Lampard is preparing his team ahead of the term.