A video has gone viral on social media in which a soldier could be seen threatening operatives of the Special Anti-Robbery Squad (SARS) who killed Yahoo boys in Lagos.

In the video that was shared on Instagram by @mediagist, the officer could be seen expressing his displeasure in the killing of internet fraudsters by SARS operatives. 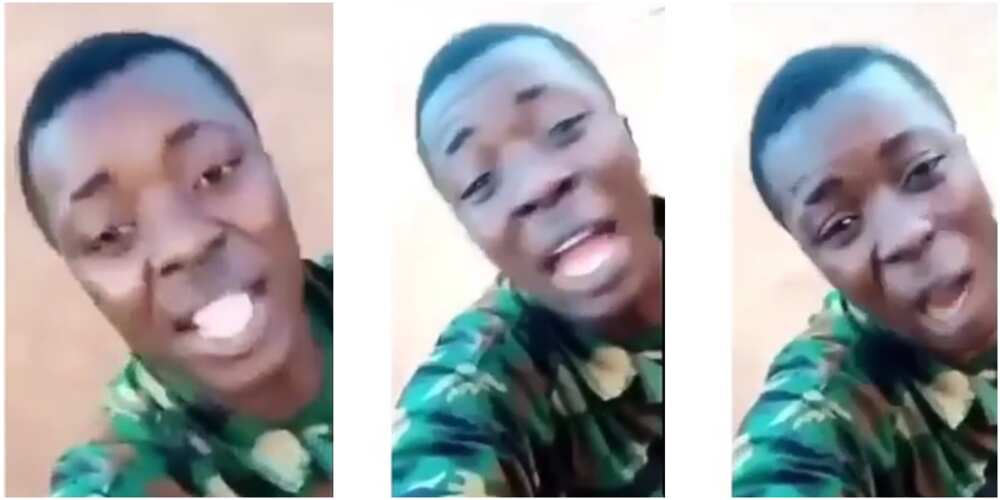 The unidentified soldier went on to disclose that Nigerian soldiers also engage in internet fraud, adding that the day SARS operatives kill a Yahoo soldier will be the beginning of trouble for them. 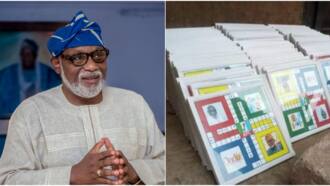 It should be noted that Nigerians from all walks of life have condemned the brutality of SARS operatives.

Many Nigerians on social media have shared their horrible experiences in the hands of SARS operatives.

EFCC made this disclosure on Friday, September 4, through its Twitter page, saying the suspected fraudsters were nabbed in Lagos state.

The commission further revealed that the fraudsters were arrested following intelligence report around the Alagbado axis of the southwest state.

In other news, a video has emerged on social media in which some newly-recruited female soldiers could be seen threatening to deal ruthlessly with civilians who step on their toes. 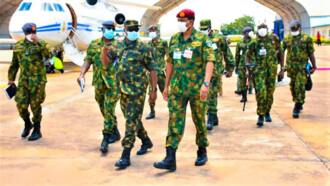 Nigerian Air Force vows to deal ruthlessly with all bandits

In the video that was sighted on Instagram by Legit.ng, the soldiers warned civilians not to cross their paths or else they will be dealt with.

Not only did the soldiers warned civilians not to cross their paths, they also described them as useless and hopeless people