Michel Stern biography: Everything you need to know about Lisa Kudrow's husband

Michel Stern is a French-American advertising executive and businessman who is married to famous actress Lisa Kudrow. Being originally from France, he met the actress when he moved to the United States as a young man. The couple has been together for more than two decades. Here is everything we know about Lisa Kudrow's husband. 62-year-old Michel Stern is an advertising professional who is notable for being the husband of American actress, writer, and producer Lisa Kudrow.

Michel Stern is a native of France. He moved to the United States as a young man to pursue his career, and he has been living in the US since then. Michel has lived in the US for more than three decades, and it is believed that he also holds American nationality.

Fernanda Colombo bio: Who is this beautiful female referee? 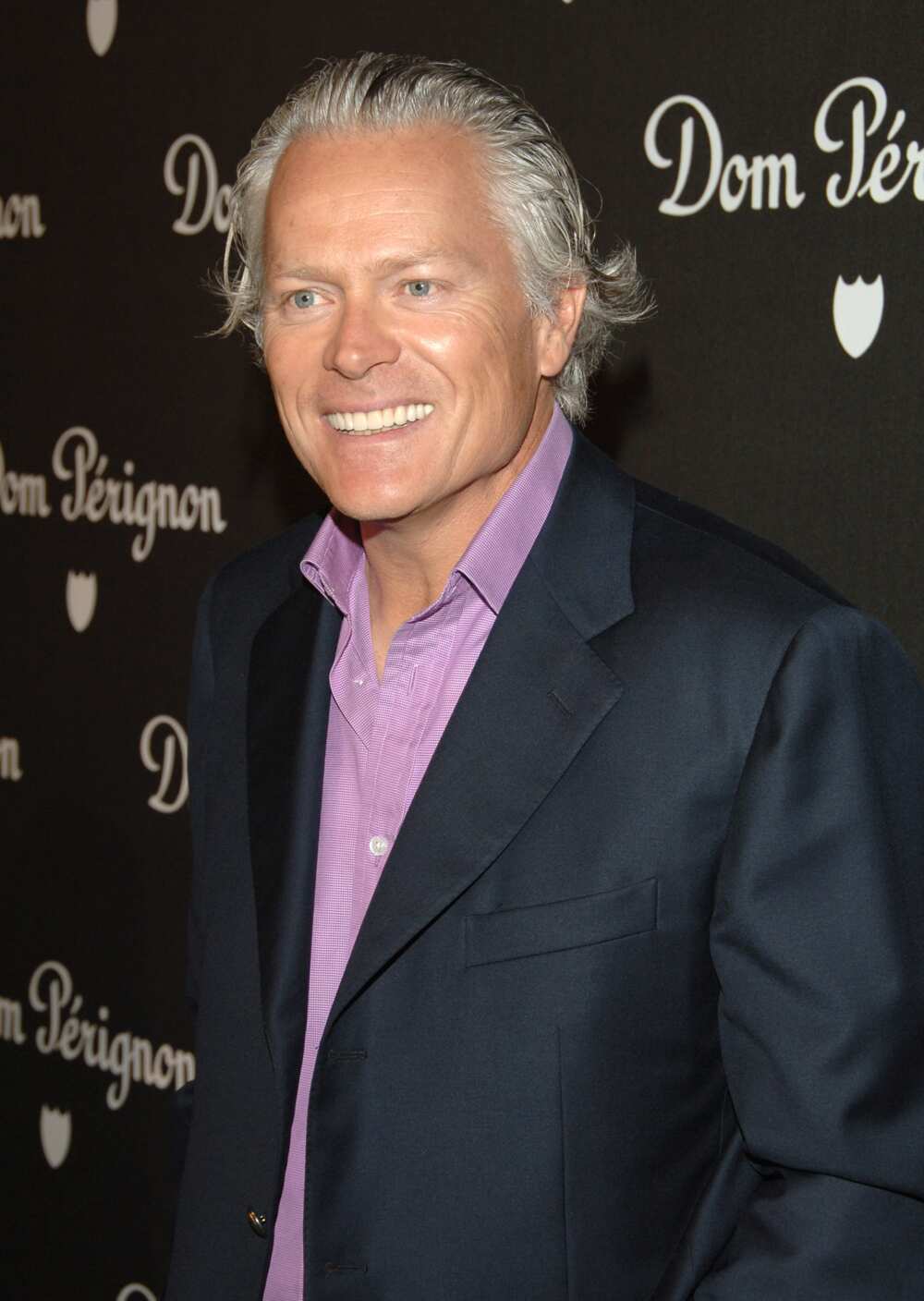 How old is Michel Stern?

What does Michel Stern do?

Stern works as an advertising executive and a businessman. On the other hand, his wife Lisa Kudrow is a multi-award-winning actress, writer, and producer who has starred in more than 80 films and TV shows.

Michel and Lisa met in the late 1980s. Lisa was living with a French girl whom Michel, who just moved into the US, was dating at that time.

Lisa, who was extremely polite, liked Michel; she felt that he was the perfect guy, but she could not make any move because he was already dating her friend, and she did not think it was nice to flirt with him. 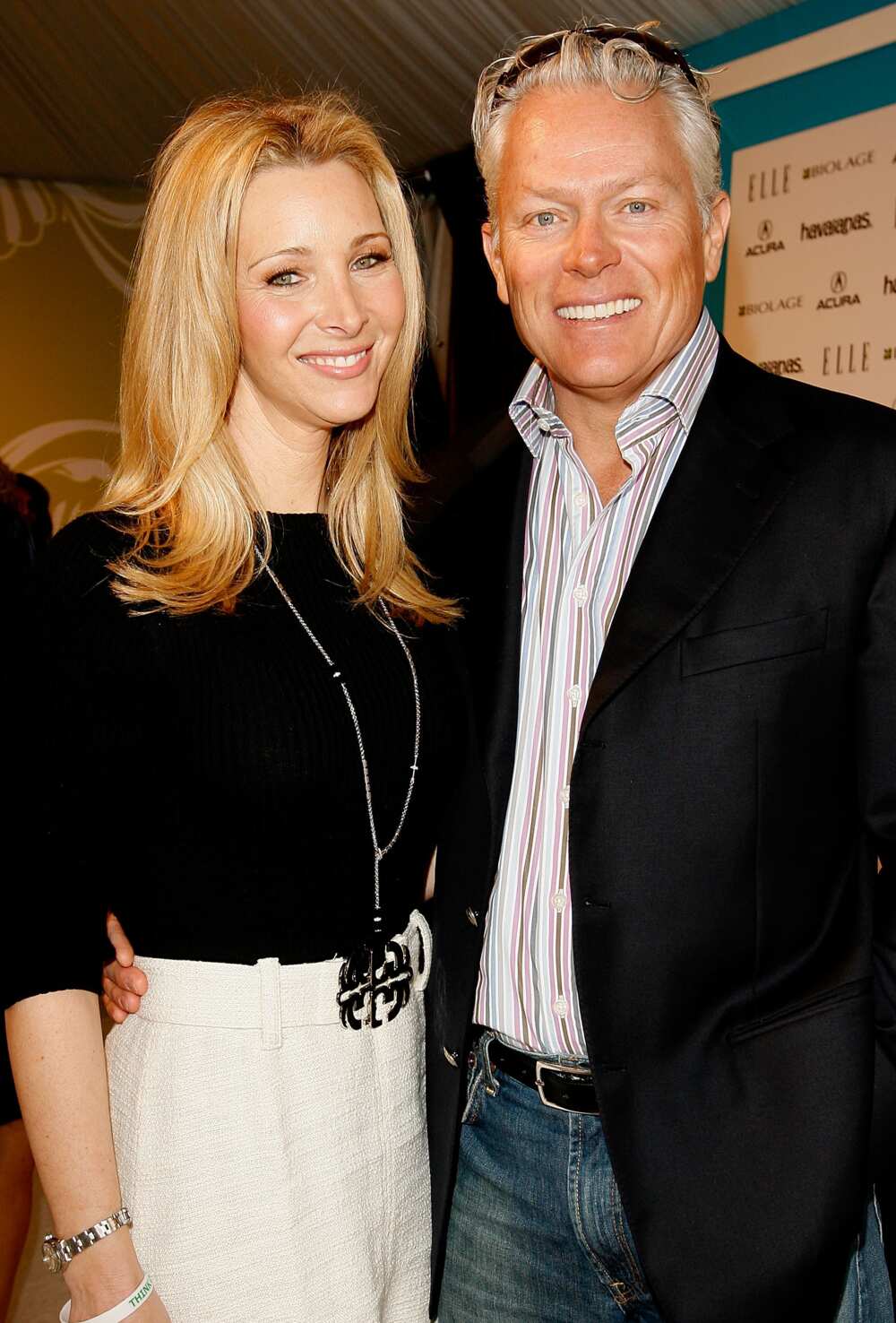 Stern and Lisa's roommate broke up after dating for two and a half months.

They became friends and eventually began dating. They have been together ever since.

Lisa told Dailymail about how she and Stern's love story began. She said,

I was living with a French girl, and he had just moved here, and they were dating when we first met. But I'm freakishly polite, so I saw him and went, Well, he's the perfect man, and it's all ruined because now they're together and I can't (make a play for him). I thought that that's not nice to flirt. But the minute I saw him, I went, Well, that's it, there he is.

When he'd come to pick her up, he'd say, "Oh, hello Lisa," and I'd say, "Hi," and I'd go and leave the room, and he thought I was a freak. They went out for two-and-a-half months and six-years-later I met him again at her birthday party and we just never stopped.

After five years of dating, Lisa Kudrow Michel Stern relationship eventually led to the altar. The lovebirds got married on May 27, 1995.

The actress and her husband had their son and only child, Julian Murray Stern, on May 7, 1998. Lisa and Michel Stern son is currently 22 years old (as of September 2020).

While she was pregnant with Julian, Friend's directors decided not to hide her pregnancy, so they created a subplot for the series that involved Lisa's character being pregnant on the show.

Her character gave birth to a set of triplets as a surrogate mom for her brother.

As Kudrow's popularity increased, various rumours about her personal life were being spread around. One of them is the rumour that the actress was a v*rgin before she got married. The actress shut down the rumours in 2011.

Before her husband, the actress reportedly dated Conan O'Brien, and they allegedly broke up after realizing that their chemistry was mismatched. However, they remained friends even after the break-up

Michel is not on any social media platform, and he does not attend many public events except when he attends Hollywood events with his wife. 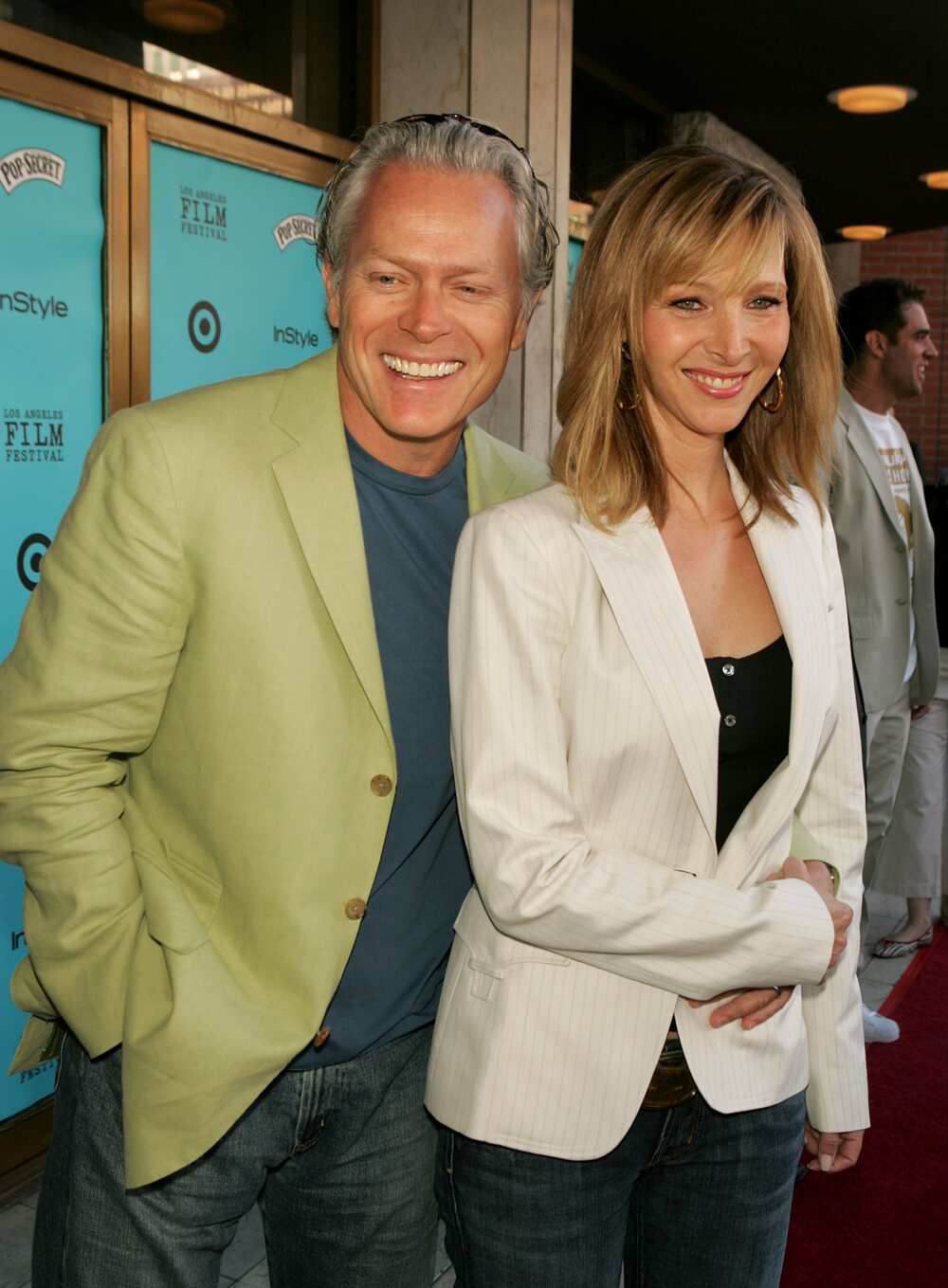 The advertising executive and businessman's estimated net worth is a little above $1.1 million.

His wife, Lisa, has an estimated net worth of $90 million.

Lisa Kudrow husband Michel Stern is an advertising professional and businessman. He is a doting father and a great husband. He and Lisa have one of the longest marriages in Hollywood. The couple celebrated their 25th wedding anniversary in May 2020.

Legit.ng reported about the life of famous chef Noah Galuten. Galuten has been married to comedian, actress, and television host Iliza Shlesinger since 2018.

Galuten had initially wanted to explore Dramaturgy, but he did not succeed at that. As a result, he ventured into food blogging. His blog is titled Man Bites World.