Goals from Andros Townsend and a Wilfried Zaha brace that included a controversial penalty saw United humbled on Saturday, September 19, in their season opener played at Old Trafford. 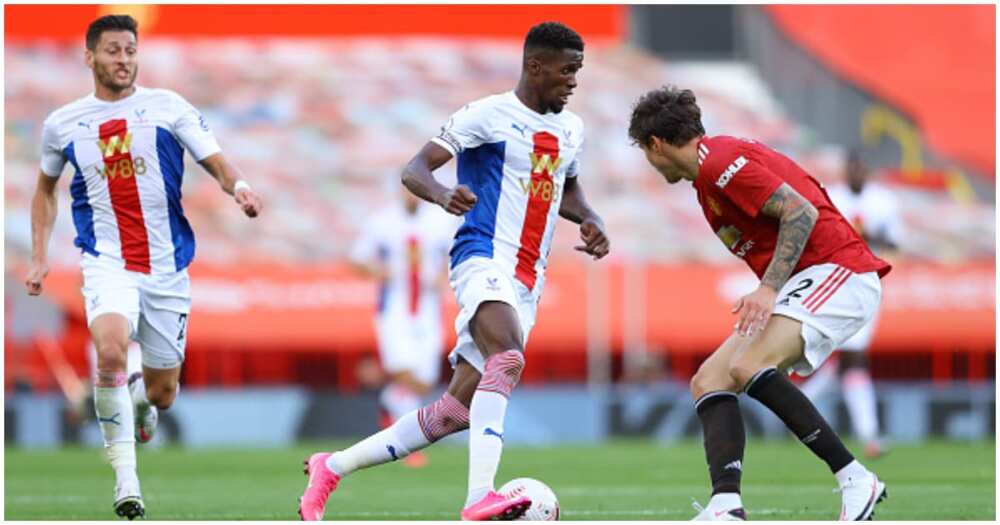 Substitute Donny van de Beek's goal was the only consolation for the home side as Ole Gunnar Solskjaer's men marked a poor start to the campaign. 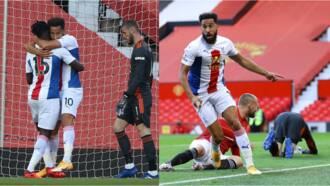 However, despite the side's relatively below par performance, Neville believes Lindelof and Maguire should take responsibility for the result. 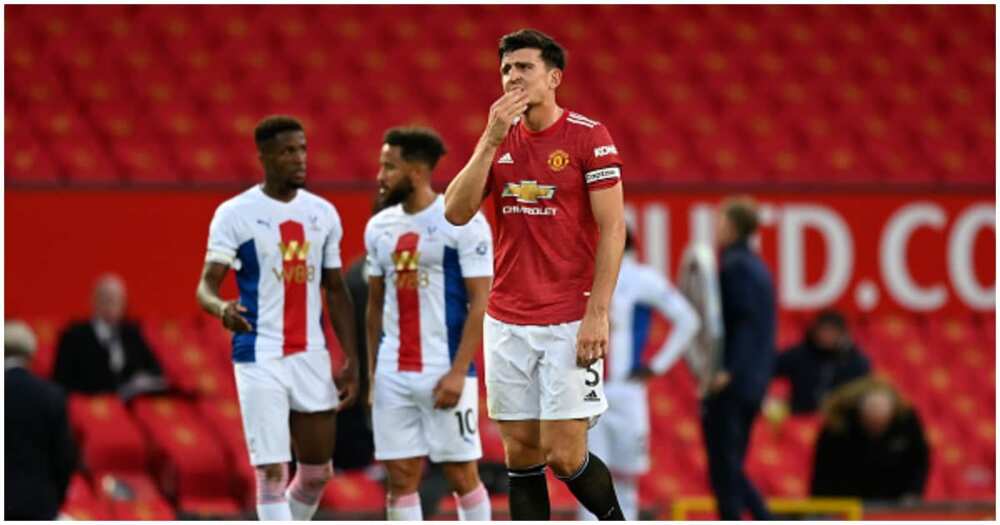 Lindelof and Maguire have been partnering at the heart of United's defence for months now and have been regulars under Ole Gunnar Solskjaer. Photo: Getty Images.
Source: Getty Images

The former United defender noted the partnership between the Swedish and Maguire is not working and the former needs to be replaced.

The Englishman added it is going to be a daunting task for United to challenge for the title if they do not find a "quick and dominant" centre-back.

"One of the areas that Manchester United are going to try and strengthen is centre-back and it has to be a quick one. Someone who can defend one-on-one," said Neville during commentary for Sky Sports.

"They’re not going to win the league with that centre-back pairing. They have to get a mobile, quick, dominant centre-back in alongside Lindelof or Maguire," the Englishman added.

Earlier, Legit.ng had reported how a brace from Wilfred Zaha and a well-taken goal by Andros Townsend were enough for visitors Crystal Palace to defeat Manchester United 3-1 right at the Old Trafford for the second straight season. 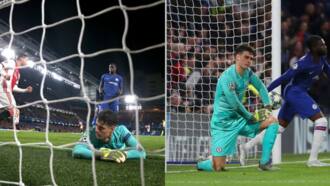 Palace grabbed all three points on Saturday, September 19, as they battled hard to ensure they maintain the 100% record start to their Premier League season.

The first goal of the game came in the 7th when Tyrick Mitchell played a good ball down the left to Schlupp, who held off Lindelof too easily and drove a low cross towards the far post.

Townsend arrived late, on the blind side of Shaw, and forced the ball past de Gea with his right foot! 1-0 Palace.