- Obaseki who defected to PDP after he was disqualified by the APC, polled 307,955 to defeat Osagie Ize-Iyamu

The Independent National Electoral Commission (INEC) has declared the candidate of the Peoples Democratic Party (PDP), Godwin Obaseki, the winner of the governorship election held in Edo state on Saturday, September 19.

Legit.ng reports that after collating and sorting of the election results, the electoral umpire declared that Obaseki won 13 local governments out of the 18 local government areas of the state.

The election was keenly contested between the candidate of the All Progressives Congress (APC), Osagie Ize-Iyamu and Obaseki. 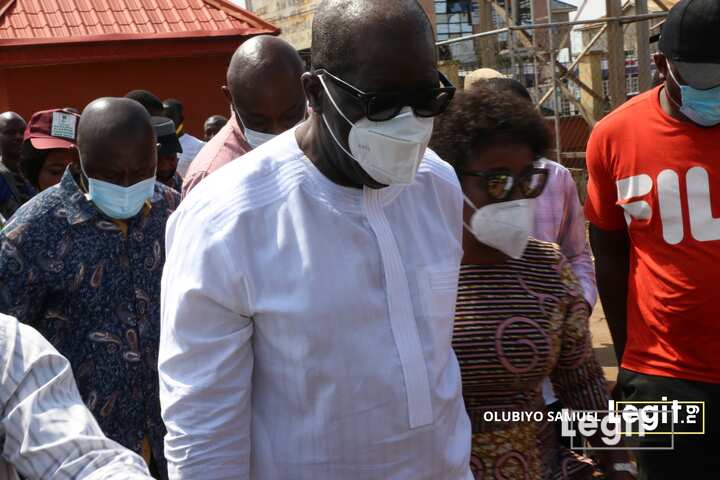 Governor Godwin Obaseki and his wife after casting their ballots on Saturday, September 19.
Source: Original 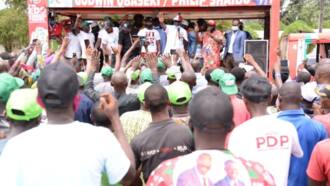 The INEC returning officer for the poll declared the governor as the winner on Sunday, September 20, at the office of the electoral umpire in Benin City, which doubled as the final collation centre.

A total of 14 political parties fielded candidates to jostle for the office of the governor in the state.

It is the first governorship poll to be conducted by the Independent National Electoral Commission (INEC) since the outbreak of coronavirus (COVID-19) in the country.

Meanwhile, Legit.ng had previously reported that the election results released so far by the Independent National Electoral Commission (INEC) indicated that the incumbent governor of Edo state, Godwin Obaseki, maintained an early lead over his main challenger and candidate of the All Progressives Congress (APC), Pastor Osagie Ize-Iyamu. It was reported that the governorship election was conducted in the state on Saturday, September 19, as the INEC started announcing results of polls conducted across the state. 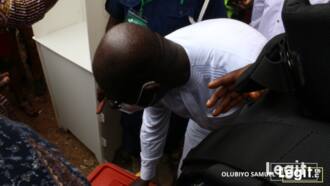 Just in: Victory for Obaseki as he wins Ize-Iyamu’s local government area

Obaseki expressed confidence in winning the election and urged the electorate to remain steadfast while protecting their votes.

The governor also expressed disappointment in the way in which the poll is being conducted by the Independent National Electoral Commission (INEC).