Barcelona have reportedly been barred from signing the duo of Dutch stars Georginio Wijnaldum and Memphis Depay anytime soon.

The Catalans' new boss Ronald Koeman has made both players his top targets as he continues to rebuild the team after their 8-2 humiliation in the Champions League last campaign.

This sent shivers to the spine of Liverpool manager Jurgen Klopp who hopes to keep Wijnaldum as the Reds defend the Premier League title they won last campaign. 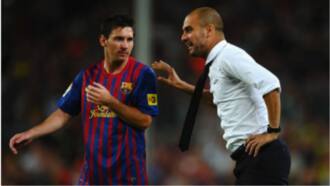 Meanwhile, SunSport quoting Sunday Mirror reports that Liverpool can now heave a sigh of relief, saying they can keep their title-winning man.

Spanish League organisers are said to have introduced strict guidelines for clubs after the negative impacts of deadly coronavirus. 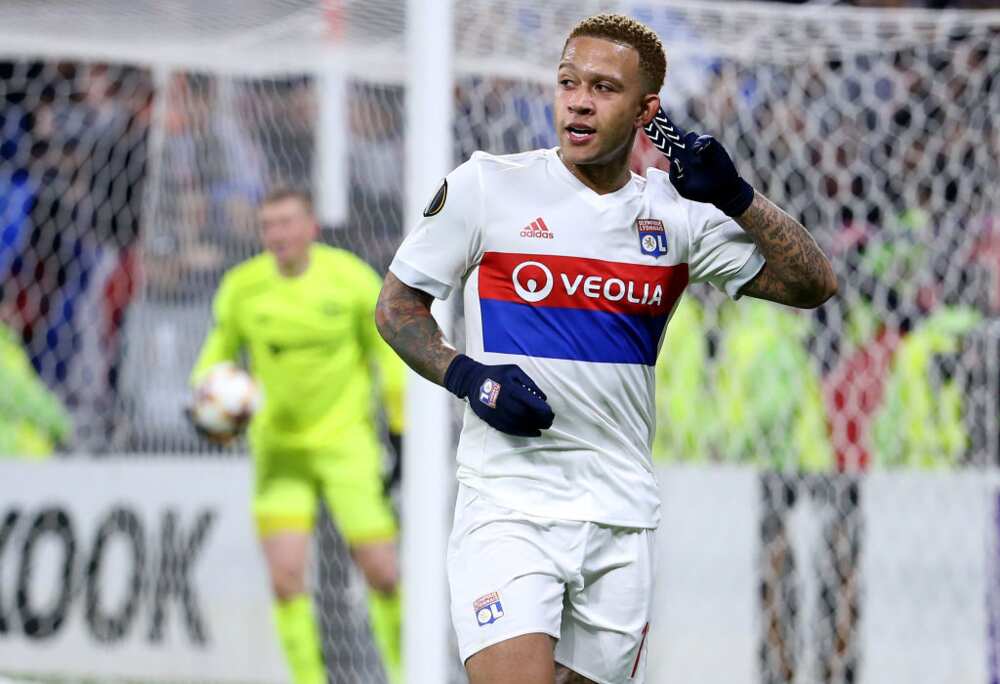 The reports added that they must also pay the same amount as the transfer fee to the Spanish government as part of financial support placed on clubs during the global pandemic.

Spanish league's director of communications, Joris Evers said: "We have a financial system, which goes beyond Uefa’s Financial Fair Play.

"At UEFA they look at figures when a season is finished, we set the standards before the season starts. "If Barcelona try to do a deal behind the scenes, our analysts will notice this immediately.

"The clubs agreed on this system as a reaction on a period when they were struggling to pay the wages of the players because they'd overspent time and time again. Nobody wants to go back to that situation."

Barcelona are said to have lost about £300 million due to the pandemic in the last six months with players asked to take pay cuts.

Legit.ng earlier reported that Barcelona cruised to third straight win under new boss Ronald Koeman following their 1-0 victory over Elche in the earlier this weekend.

The 29-year-old made a superb run to connect with a Jordi Alba's cross from the left-wing before tapping the ball beyond Edgar Badia's reach.