Nigerian football legend John Obi Mikel was in great form for Stoke City on Sunday night, September 20, but he was unable to save his side from 2-0 defeat against Bristol.

After getting a draw in their first game of the term away from home, Stoke City fans were expecting Mikel Obi and his teammates to shine in their first home tie, but they disappointed.

Mikel who joined the club in August after leaving Turkish side Trabzonspor tried his best to make sure that Stoke City get a win in front of their faithfuls. But Nahki Wells and Andreas Weimann’s scored the two goals which condemned Stoke City to a 2-0 defeat.

Bristol started the game brightly and almost opened the scoring after six minutes after Wells seized Sam Clucas’ back-pass but Adam Davies raced off his line to deny the striker.

Mikel was in action from start to finish while Senegal’s Badou Ndiaye was not listed for the tie nor was Cameroonian goalkeeper Blondy Nna Noukeu.

Meanwhile, Stoke City are occupying 18th position on the Championship table and they will be facing Gillingham in a League Cup match on Wednesday, September 23. 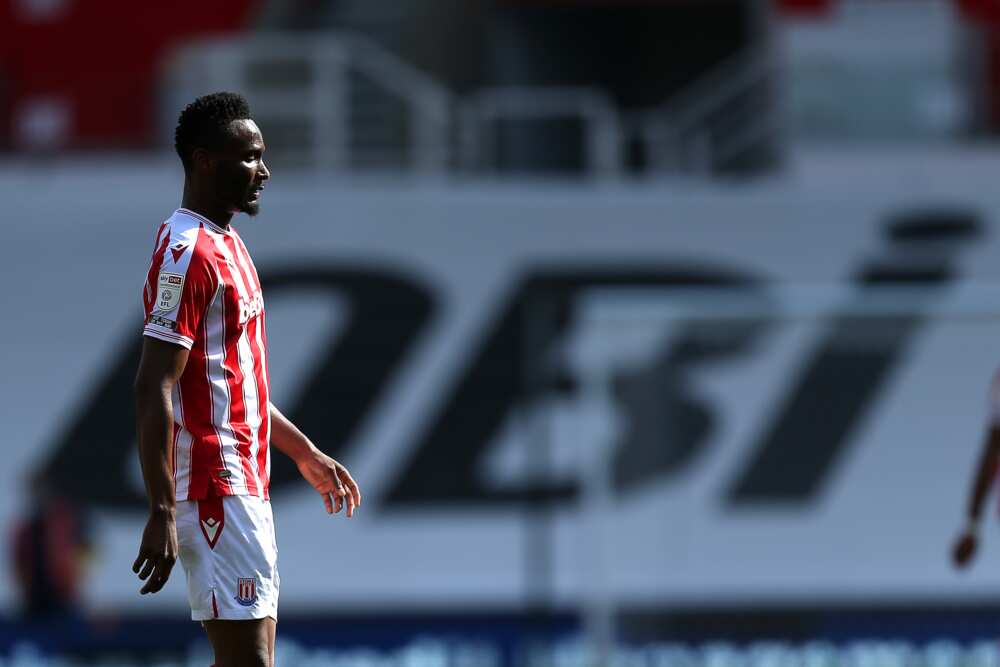 Earlier, Legit.ng had reported how John Obi Mikel’s twins were captured as they head to school, with their mother Olga Diyachenko expressing delight and excitement, saying she is proud.

Olga shared a photo of herself and the kids clad in their school uniform as they prepare for classes for the first time. 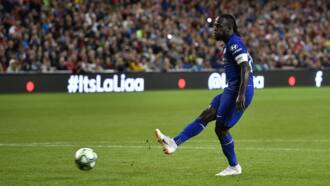 The look-alike twin girls, Mia and Ava, looked so excited and their mother shared the photo on her Instagram handle.

The twin-girls will be 5 years old on September 14 as the father had announced their birth in 2015.

Mikel is fond of his daughters and he has occasionally flaunted them across his social media platforms. He once showed that family goals are more than football itself after sharing a picture of himself carrying his twins to bed.