Popular Links: Buhari Football EFCC Boko Haram Trending Nigerian Names Politics
Home | News | General | How Governor Fayemi reconciled warring APC factions in Oyo state
Check out this Indian people Bollywood may not have shown you, they are called the Jarawas (photos)
Learn the horizons of the specialists in Science Laboratory Technology in Nigeria

The feud between factions within the All Progressives Congress (APC) in Oyo state appears to have been settled following a reconciliation meeting chaired by Governor Kayode Fayemi.

According to Vanguard, the reconciliation meeting held on Sunday, September 20, and had in attendance many chieftains of the party.

Fayemi was reported to have urged all warring factions within the APC to settle their differences in the interest of peace. 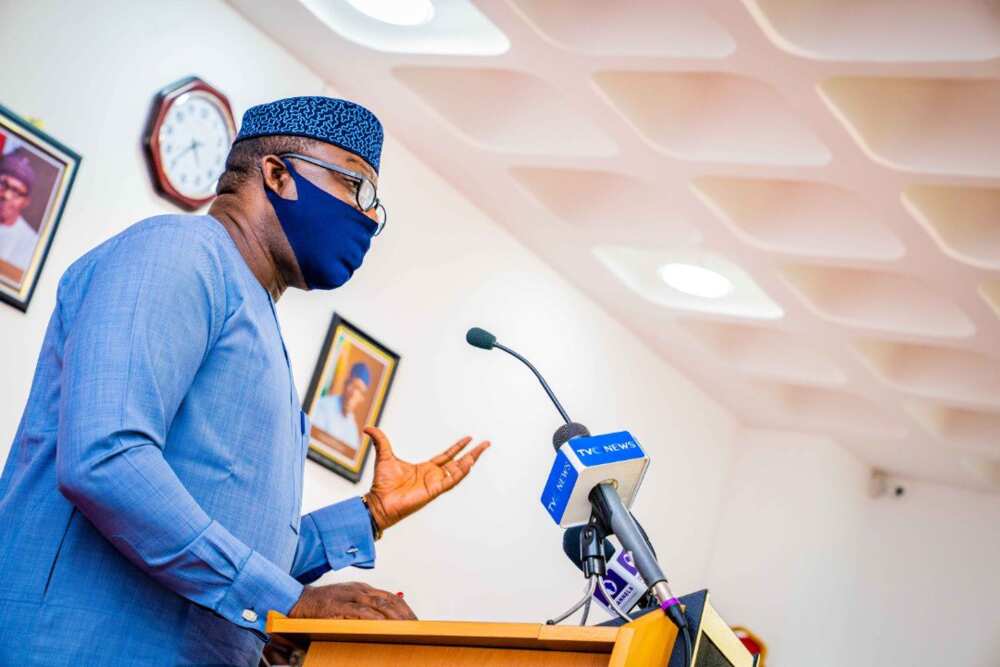 He told the Oyo state APC members to unite ahead of the 2023 general elections so that they can stand a chance of reclaiming the state from the Peoples Democratic Party (PDP). 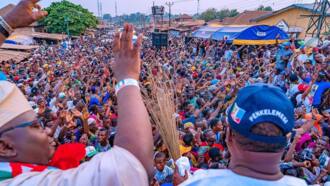 In another report, the Sokoto state governor, Aminu Tambuwal has said that the dissolution of the All Progressive Congress (APC) National Working Committee (NWC) is a manifestation of a party in disarray.

In a report by Nigerian Tribune, Tambuwal made the disclosure on Saturday, September 12, at the flag-off of the Ondo state PDP governorship election campaign in Akure.

The chairman of the PDP governors forum speaking at the event observed that the setting up of a caretaker committee against the ruling party’s constitution shows that the APC cannot be trusted to provide good governance for Nigeria.

Meanwhile, amid the crisis rocking the PDP in the southwest, a member of the House of Representatives, Wole Oke, has drummed support for Governor Seyi Makinde.

The Sun reports that the lawmaker representing Obokun/Oriade federal constituency of Osun state said Governor Makinde is the most suitable person to lead the PDP in the southwest zone. 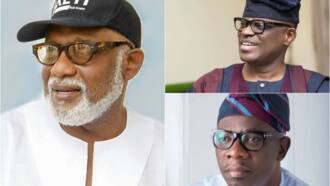 In a statement on Tuesday, September 15, Oke explained that by convention, Makinde, being the only PDP governor in the zone is the natural leader of the opposition party.

Still, on politics, Governor Seyi Makinde of Oyo state has declared his support for the candidate of the Peoples Democratic Party (PDP) Eyitayo Jegede in the coming Ondo state governorship election.

Makinde said he joined Jegede on his way back from Edo state where he supported Governor Obaseki to defeat his closest rival, Osagie Ize-Iyamu of the APC in the just concluded governorship election in the state. 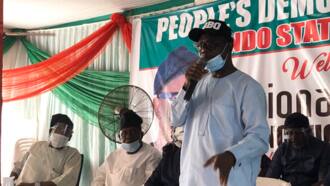