Luka Jovic has been told to go in search for another club by Real Madrid manager Zinedine Zidane after the Serbian had a troubled first season with the Spanish giants.

Report from Spainish outlet AS has it that the manager, in a meeting with the player, requested that he seeks a loan move elsewhere.

Recall that Jovic joined Los Blancos for €60million just before the start of the 2019/2020 campaign, he could only manage 2 goals in his 27 appearances for the Santiago Bernabeu outfit. 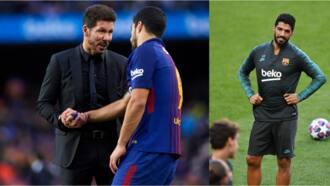 The Serbian has his first season with the club interrupted by four injuries as well as some off-pitch drama during the coronavirus break.

With Zidane said to be the driving force behind Jovic's signing, the player was reportedly surprised when the coach told him go out on loan this season.

It is claimed the Los Blancos boss feels that Borja Mayoral, who was on loan at Levante last season, has overtaken Jovic in his pecking order, with Karim Benzema being the club's first-choice striker. 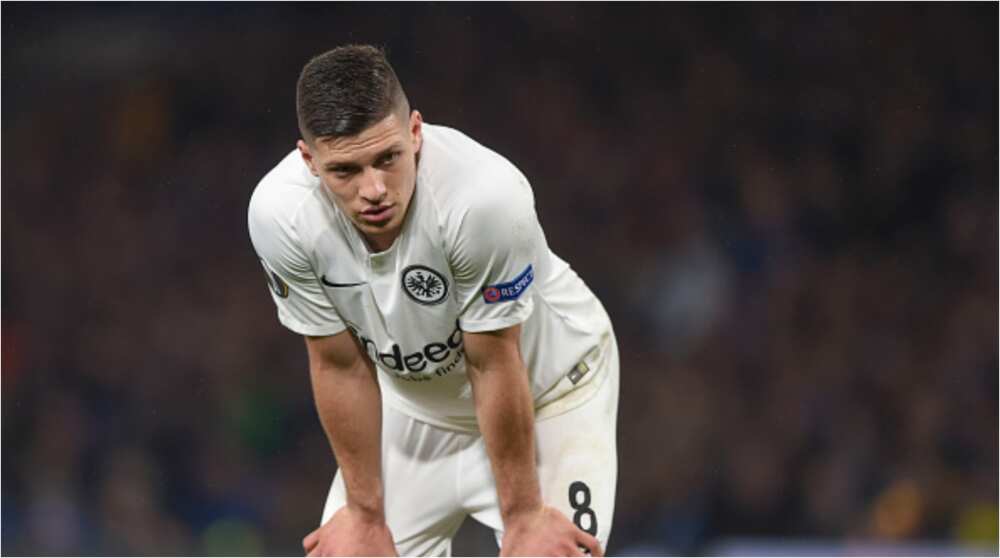 And this news is coming just as Luis Suarez reportedly accepted to join Atletico Madrid after Barcelona terminated his contract as he can now join their rivals as a free agent, according to Italian football journalist Fabrizio Romano.

It was gathered that the Uruguayan has already accepted by days to join Atlético Madrid as he now officially part ways with Barça to move on as a free agent. 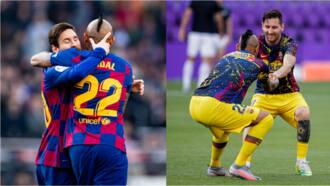 The Uruguayan is reportedly furious with the Barcelona new manager Ronald Koeman over his brutal sixty-second phone call to end his career at the Catalan club.

And now latest reports have it that he has agreed personal terms with bitter rivals Atletico.

Both players who flew into England on Friday, September 18 to complete their respective deals to the club.

Gareth Bale has sealed loan switch to his former club Tottenham for £12million, with reports that the contract could eventually extend for a further year.

Spain ace Reguilon, 23, and Bale flew to London on Friday on a private jet chartered by Spurs chairman Daniel Levy. 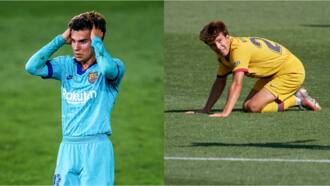 BREAKING: Buhari speaks on EndSARS protest, this is what he said to the youths 0

See how this little girl controlled this big dog like her toy, this is how the animal reacted (see video) 0

Late Chadwick Boseman's wife files for authority over his N357.7m estate two months after his death 0

Brazilian forward denies allegation charges, reveals the ‘actual thing’ he did with his female accuser in nightclub 0

Geely Auto to invest $54million in the development of healthy cars

Late Chadwick Boseman's wife files for authority over his N357.7m estate two months after his death