PHOTOS: Residents troop out as Obaseki celebrates on the streets of Benin 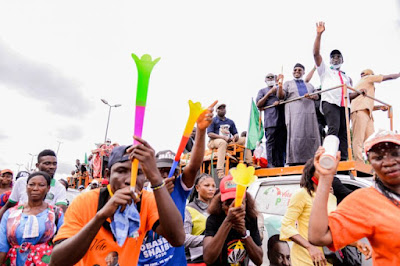 It was a carnival-like atmosphere when Godwin Obaseki, governor of Edo state, hit the streets of Benin city on Monday.

The supporters proceeded to the government house where they joined the governor and his wife alongside Philip Shaibu, his deputy.

Obaseki, his wife and deputy as well as PDP leaders later drove through the streets as residents danced to the campaign theme songs. 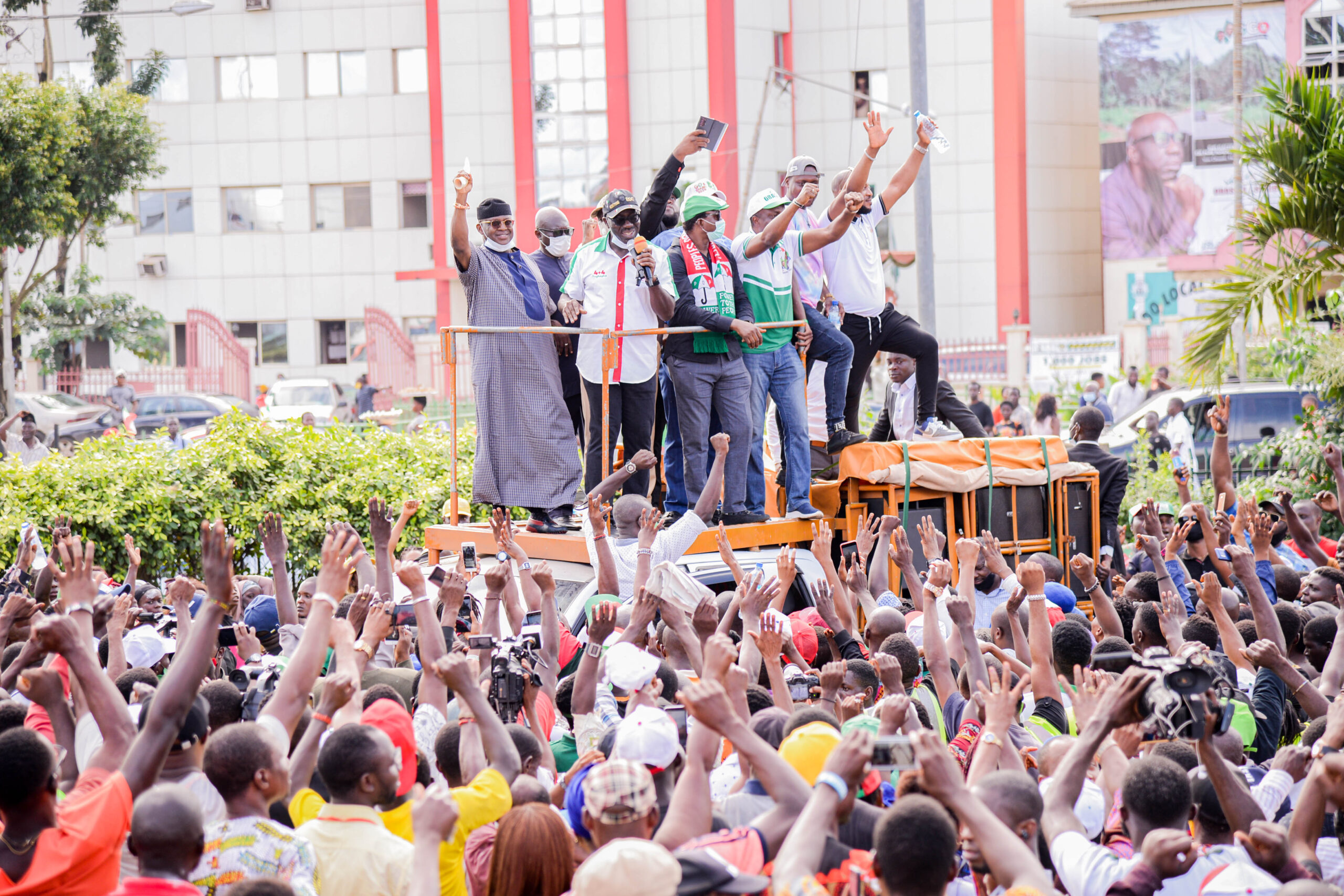 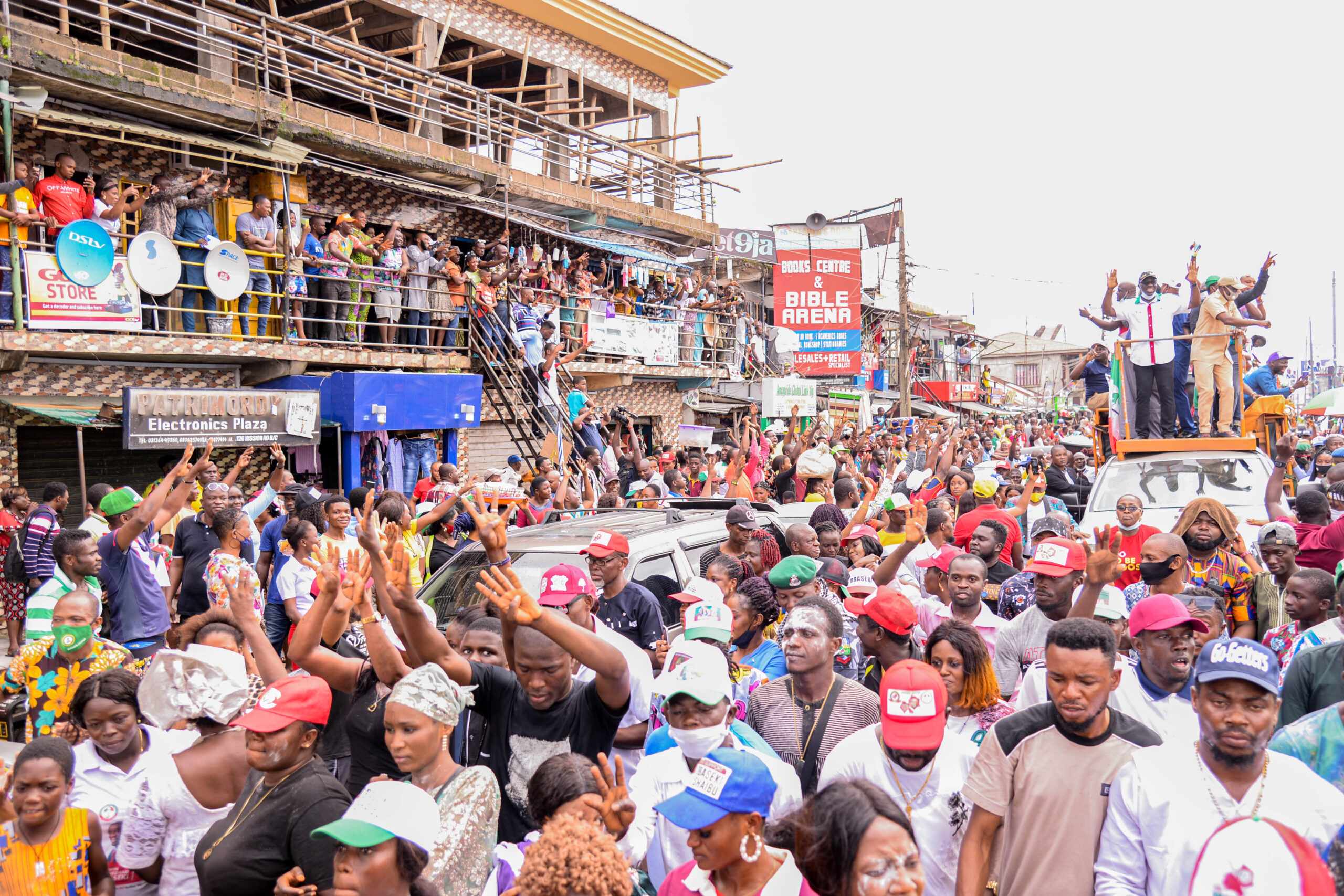 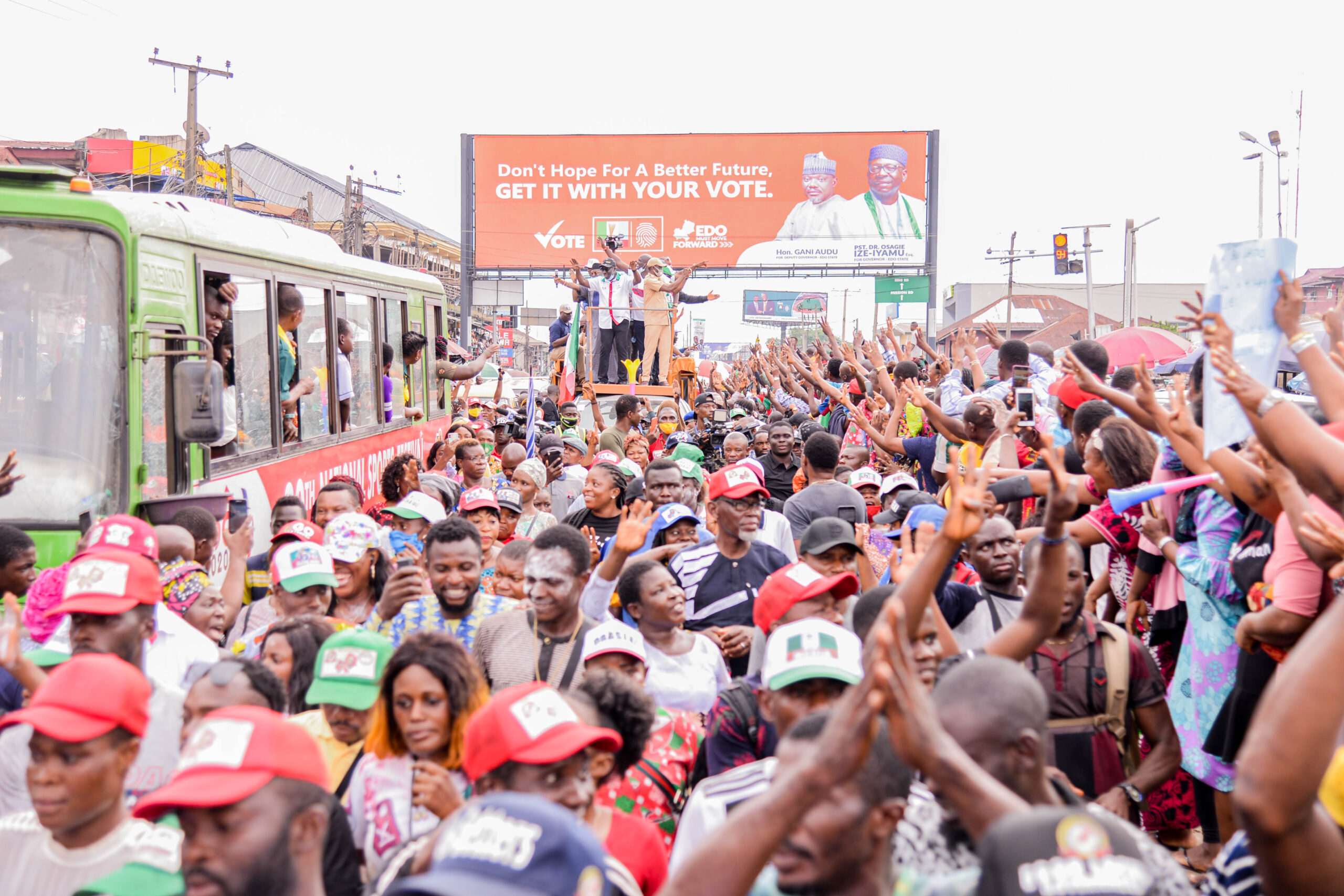 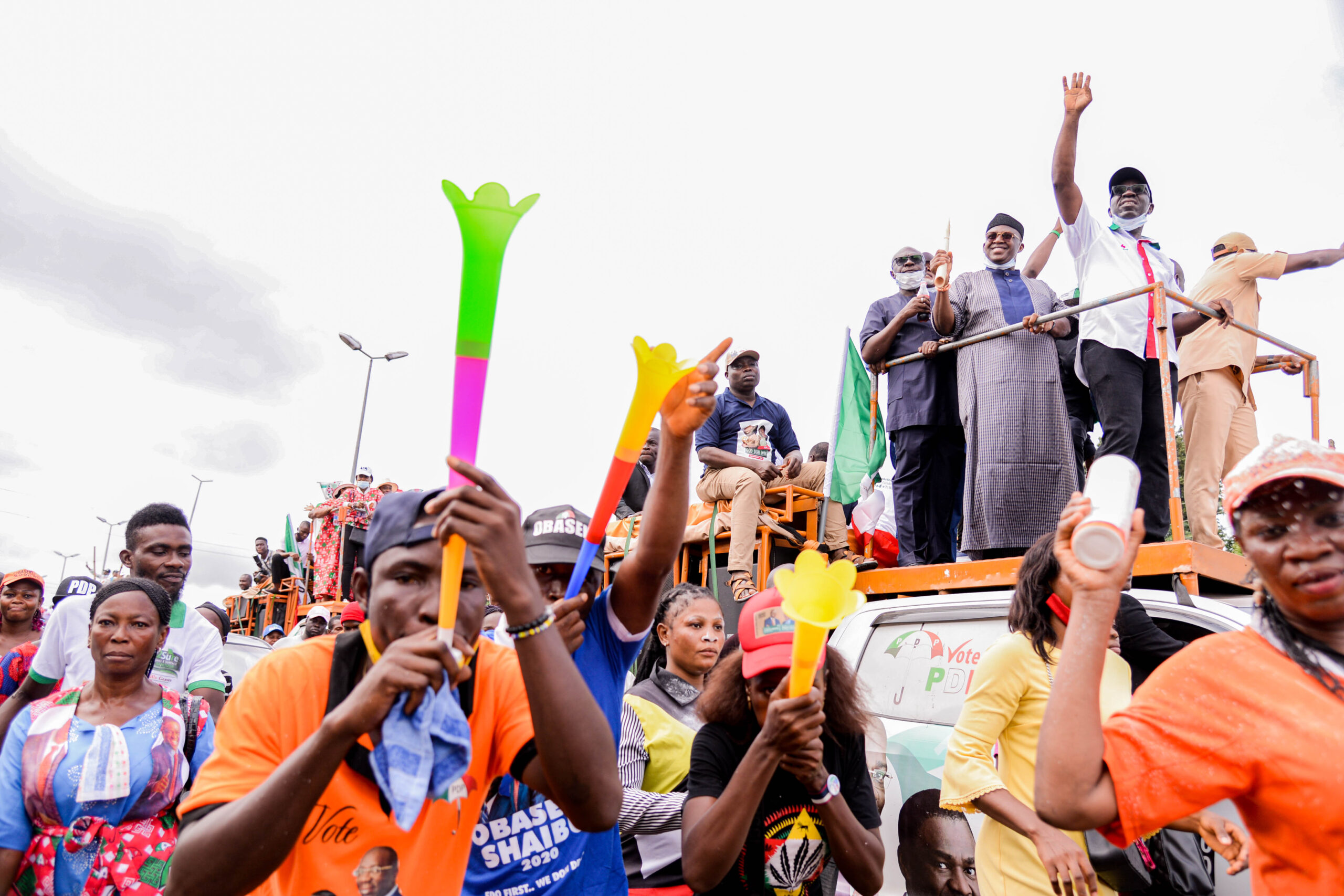 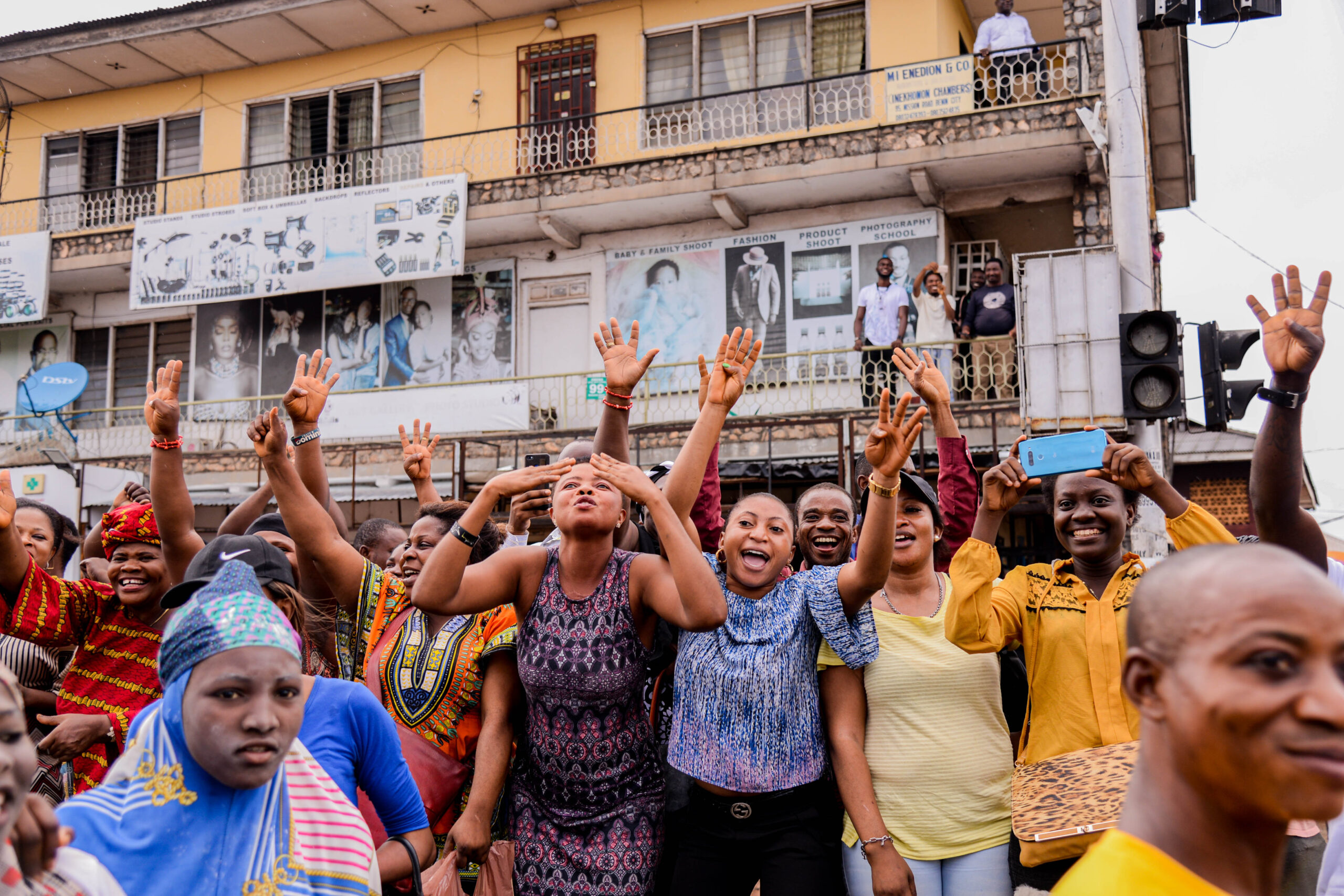 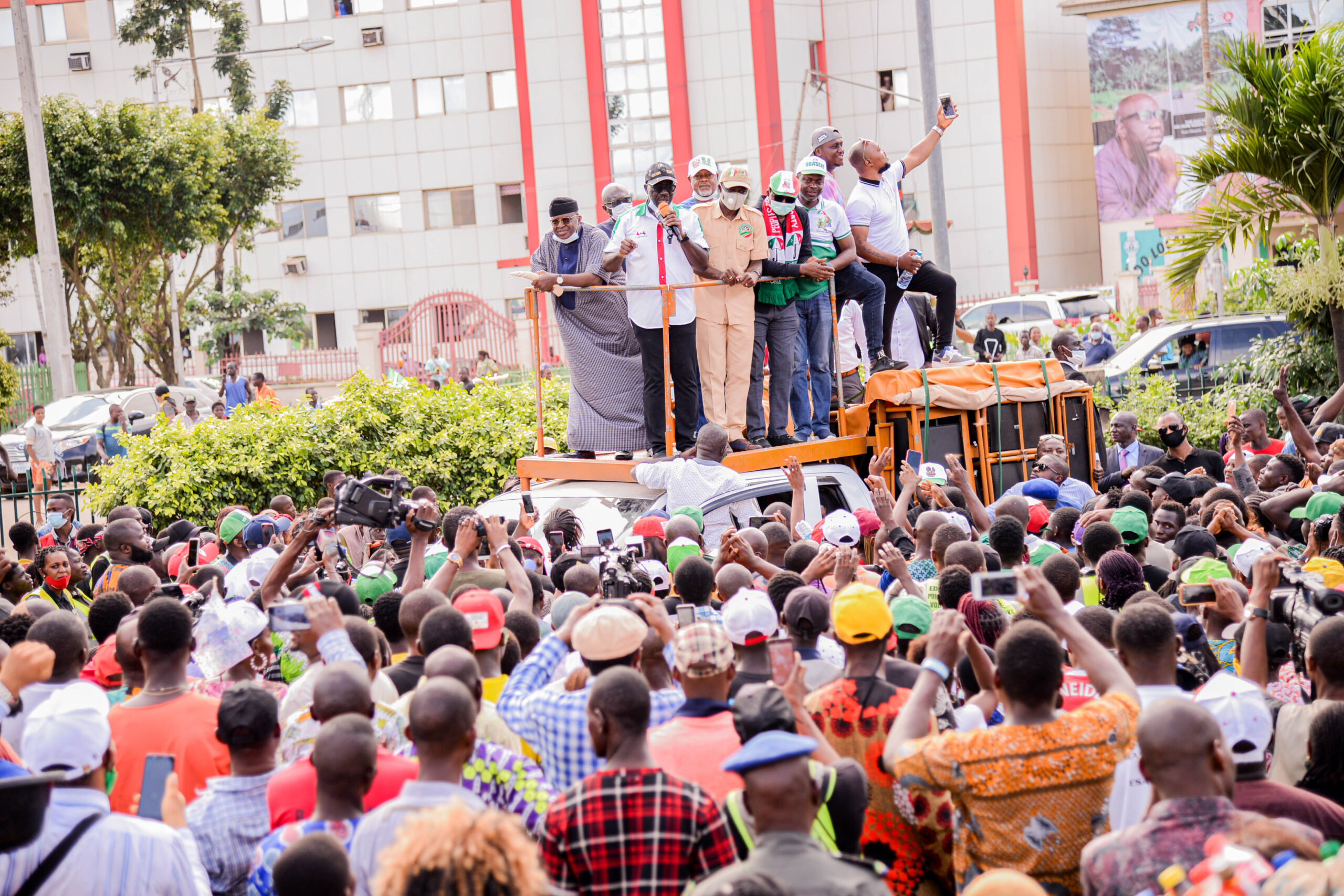 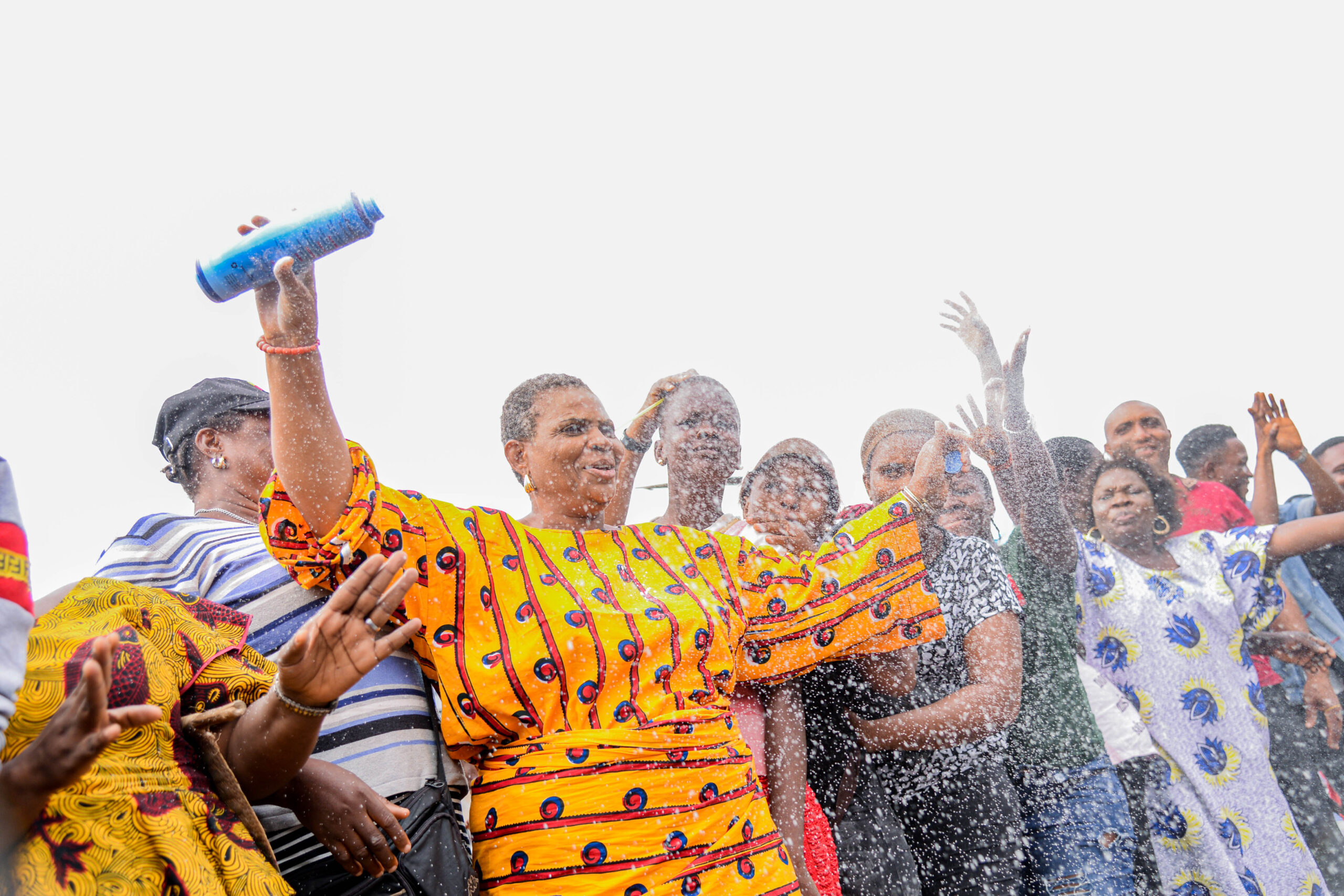 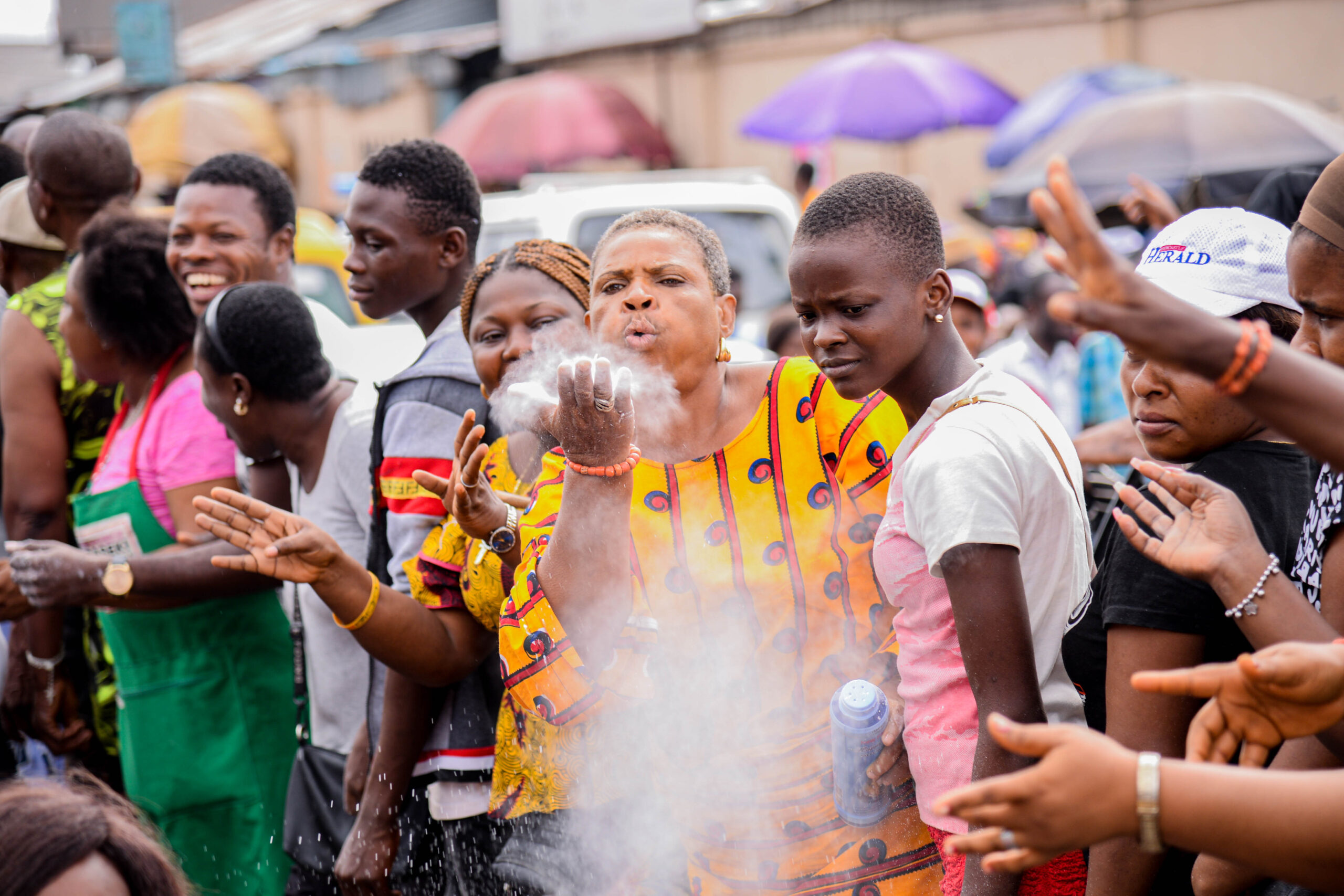 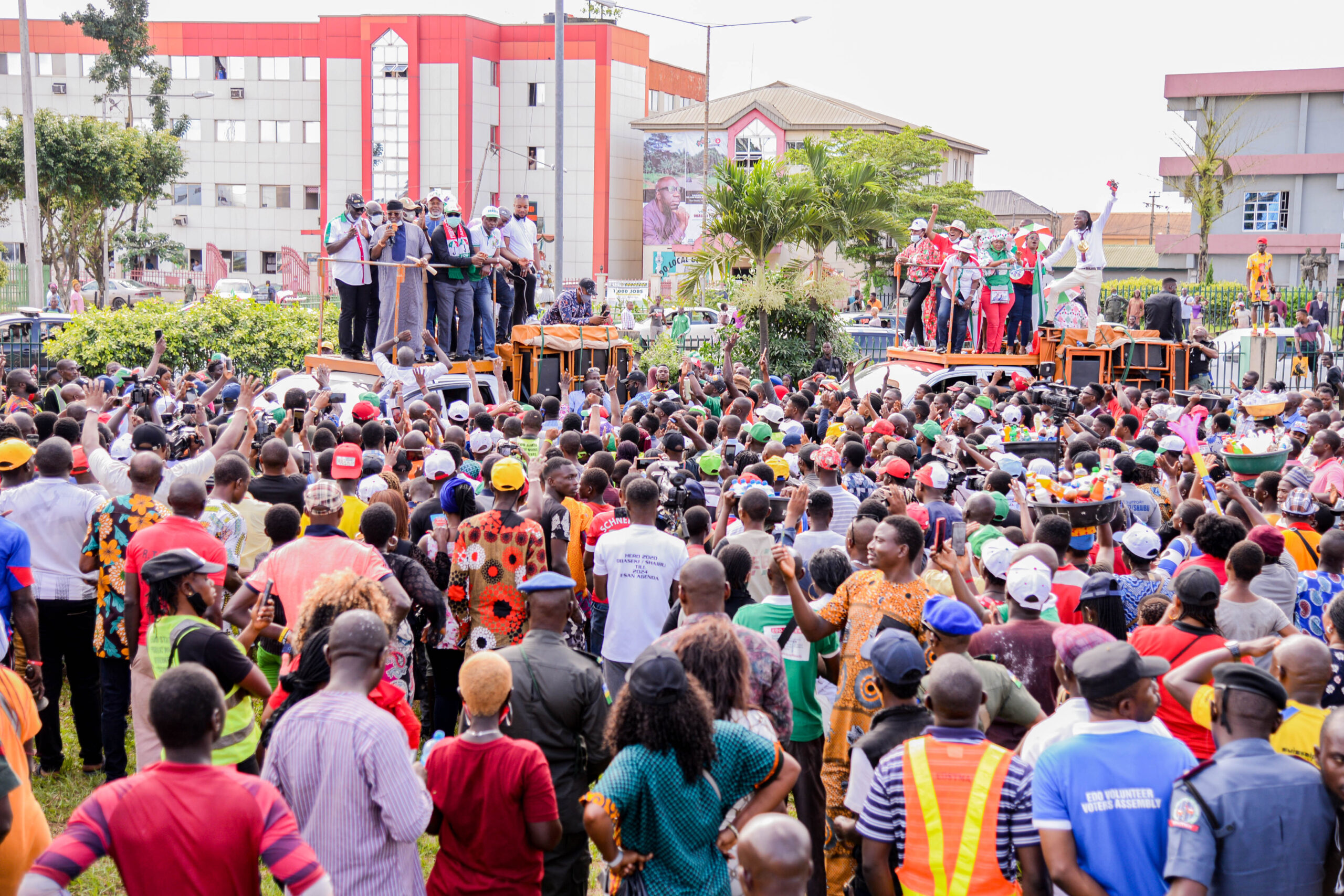 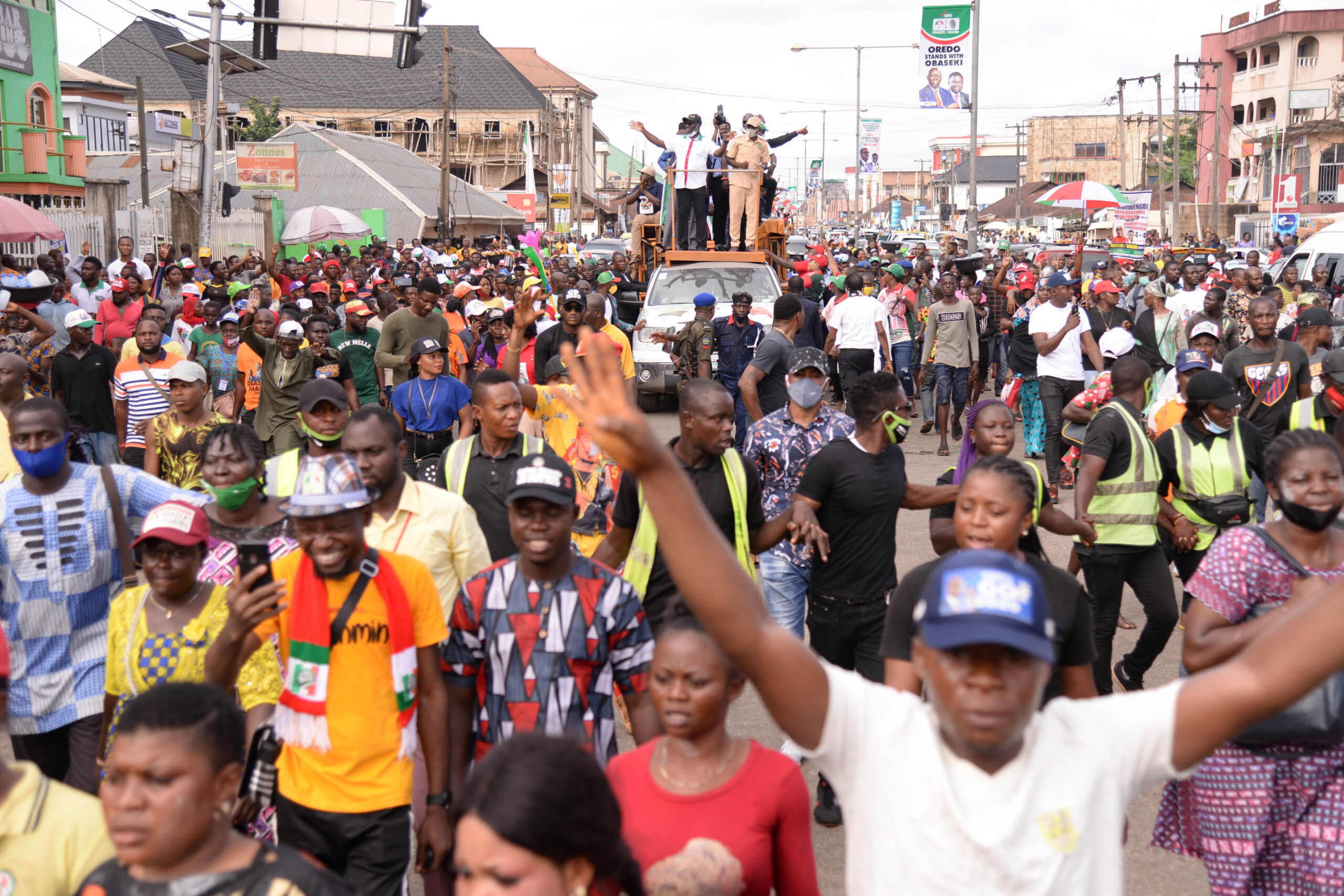 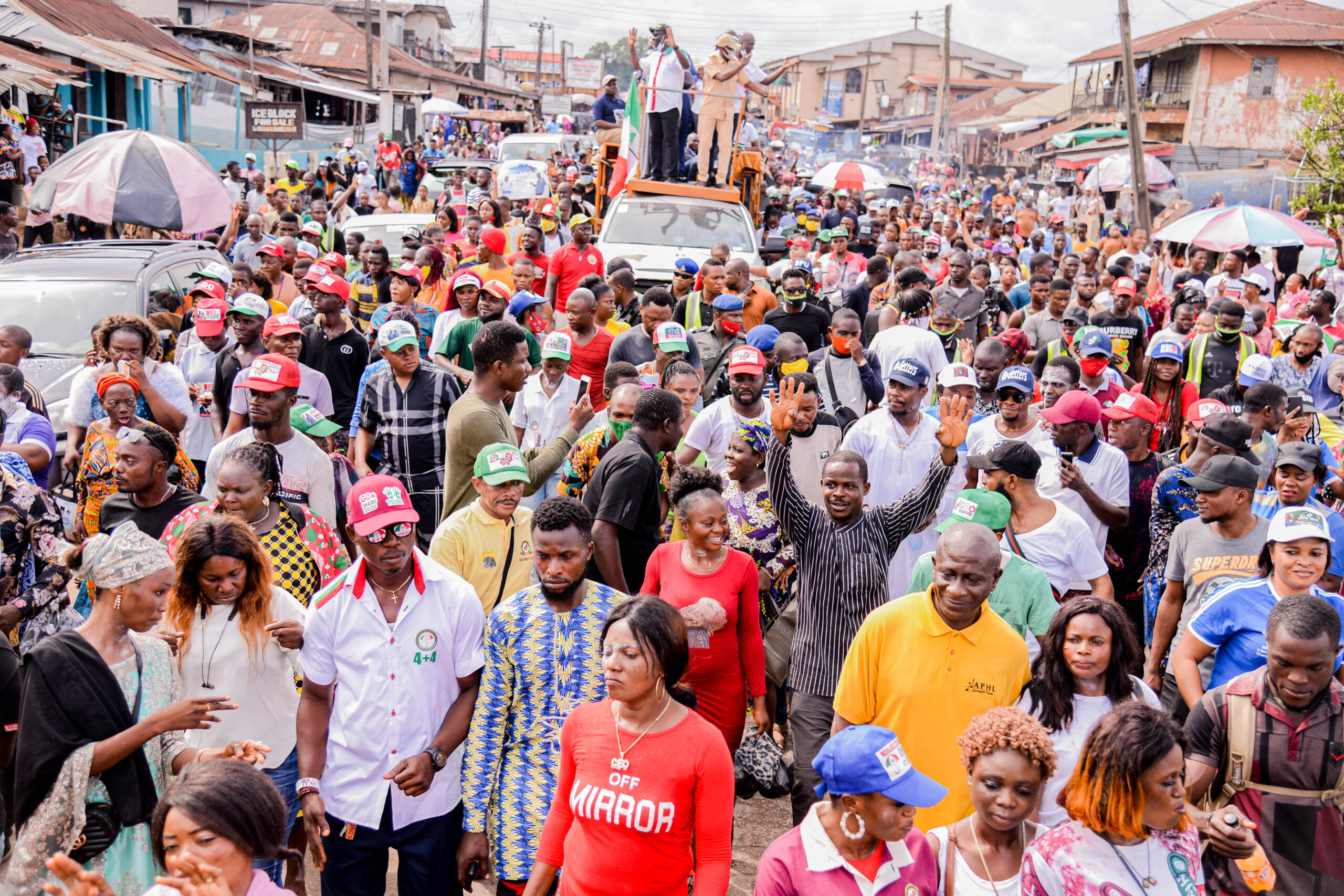