Edo governorship: This is why Obaseki defeated Ize-Iyamu - Governor El-Rufai opens up

The Kaduna state governor, Nasir El-Rufai, has suggested that the All Progressives Congress (APC) might have lost the Edo state governorship election due to last-minute decision making on the part voters.

El-Rufai made the suggestion on Monday, September 21, when he featured on Sunrise Daily, Channels TV programme.

The governor disclosed that he was confident that the APC would win the election because a poll conducted indicated that the party would emerge victoriously. 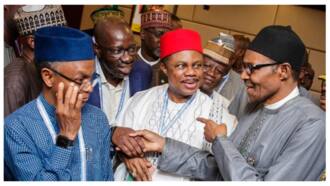 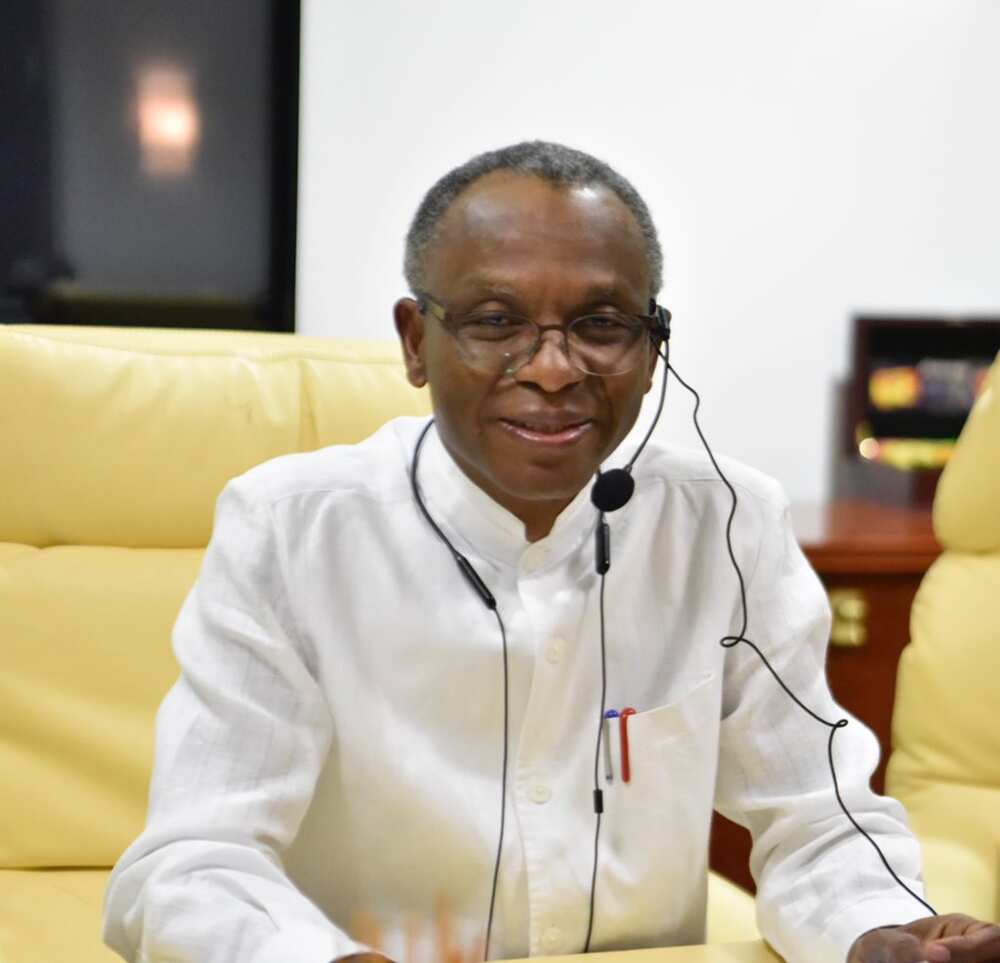 He said he does not know what must have happened in the last three weeks of the APC campaign, but pointed out that many voters might have waited to make up their minds in the last two weeks leading to the poll. He said:

“Three weeks ago, the polls clearly showed that APC was going to win but the result came out differently from what we expected."

The governor said the Edo election was reasonably decent, noting that the poll recorded very little or no violence.

He said unlike past administrations, President Muhammadu Buhari allowed the will of the people to prevail in the election.

Meanwhile, the governor of Rivers, Nyesom Wike, has given his take on the conduct of the police and the Independent National Electoral Commission (INEC) in the just concluded Edo gubernatorial election.

Wike expressed satisfaction over the activities of the INEC and the Nigerian Police Force (NPF) that led to a hitch-free poll.

As the chairman of the Peoples Democratic Party (PDP)'s national campaign council, Wike earlier complained about the behaviour of some security agents who besieged the hotel he resided during the gubernatorial poll on Saturday, September 19.