- A chieftain of the APC, Jackson Lekan Ojo has expressed doubts over Bola Tinubu's ability to contest for president

A chieftain of the All Progressives Congress (APC), Jackson Lekan Ojo has said the outcome of the just-concluded Edo governorship election has thrown serious doubts on the ability of Bola Tinubu to pursue a presidential ambition in 2023.

Ojo, who was reacting to the defeat suffered by the APC in the Edo election told, Vanguard newspaper that Tinubu’s popularity has been tested in Edo state and has shown to have little influence. 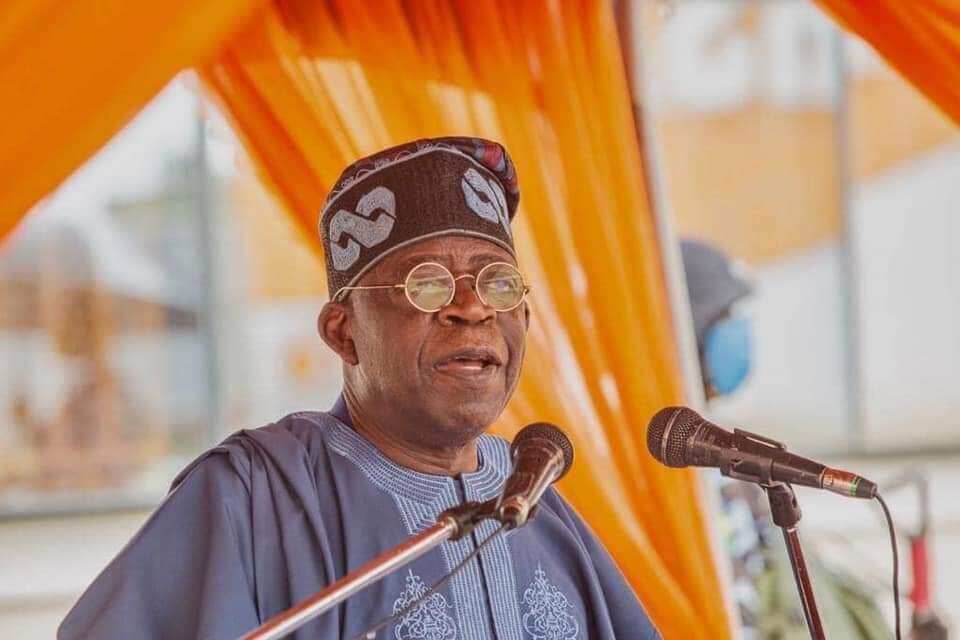 The party chieftain said the fact that Tinubu’s influence negatively affected the chances of the APC in the election is a sign that the politician should forget about his rumoured presidential ambition.

Breaking: I won't have mercy on him - Obaseki sets condition for Oshiomhole after Edo poll

"It is a signal that Tinubu should perish his rumored Presidential ambition since he has not openly declared it."

The APC chieftain faulted the role the politician played in the Edo election, noting that Tinubu should not have openly identified himself with the APC campaign.

Ojo insisted that the politicians should have supported the APC in disguise, not openly.

Meanwhile, Godwin Obaseki, Edo newly reelected governor, has vowed to show no clemency on his former mentor and godfather Adams Oshiomhole if he continues to "unleash his lions."

It would be recalled that the political feud between Obaseki and Oshiomhole dated back to 2019 and climaxed with the governor's defection from the APC to the PDP in June 2020.

Speaking on Arise TV' Morning Show on Tuesday, September 22, Obaseki said he would not chase Oshiomhole out as the former APC national chairman threatened him.

How President Buhari helped me defeat APC, others to win Edo election - Obaseki opens up

Obaseki said he would, however, not tolerate Oshiomhole if he continues to constitute a nuisance.

In another report, Godwin Obaseki has showered a flurry of encomium on President Muhammadu Buhari, with the Edo governor saying that he won the Saturday, September 19 guber election because the Nigerian leader wanted people's will to succeed.

The governor disclosed that prior to the election, President Buhari issued a statement where he gave a strict warning that all party candidates going into the poll must get a "level playing field."