Aviation workers unions have promised to back Organised Labour nationwide strike which is expected to commence on Monday, September 28.

This was disclosed in a statement by the general secretary of the National Union of Air Transport Employees, NUATE, Aba Ocheme, Vanguard reports.

He said the aviation unions will implement the directives from Nigeria Labour Congress (NLC) which urged them to close the airspace to make the nation-wide strike effective.

“As you are aware, the NLC and TUC have declared indefinite nationwide strike action with effect from Monday, September 28, 2020″.

“Our unions as above named are in full support of the strike action. As such all workers in the aviation sector are hereby directed to withdraw their services at all aerodromes nationwide as from 00hrs of 28th September 2020 until otherwise communicated by the NLC/TUC or our unions. All workers shall comply,” the statement added.

Meanwhile, Legit.ng had reported that workers of the Federal High Court across the country have announced that will embark on industrial action from Monday, September 28.

The workers under the association of the Judiciary Staff Union of Nigeria (JUSUN) said they will embark on the strike in line with the directive of the Nigerian Labour Congress (NLC).

In another attempt to stop the NLC and TUC from embarking on their planned strike, the FG has obtained a fresh court order. 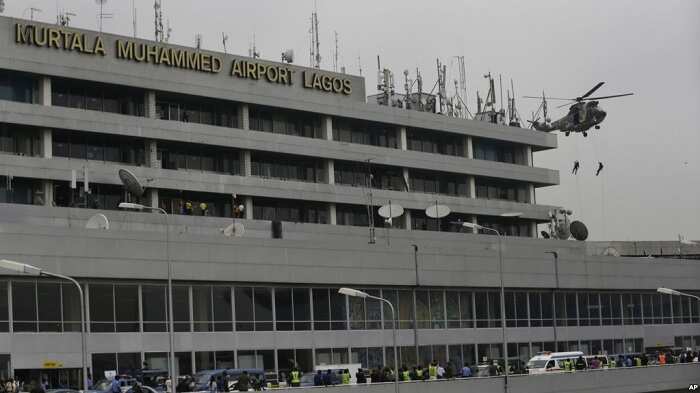 The coming nationwide strike may cause the closure of Nigeria airspace on Monday, September 28
Source: Depositphotos

The meeting of the bodies with the federal government earlier ended in deadlock, forcing the government to obtain an injunction from the court mandating NLC and TUC to put a peg on the proposed protest.

The bodies on Friday, September 24, however, challenged the legality of the verdict and vowed to shut down the country as arranged if the hike is not reversed.