Reports have emerged about a bipartisan move by some groups in northern Nigeria to return a former president, Goodluck Jonathan to power.

The report which was exclusively carried by the Vanguard newspaper claimed that northern establishments see Jonathan as a comfortable ally after President Muhammadu Buhari’s eight years. 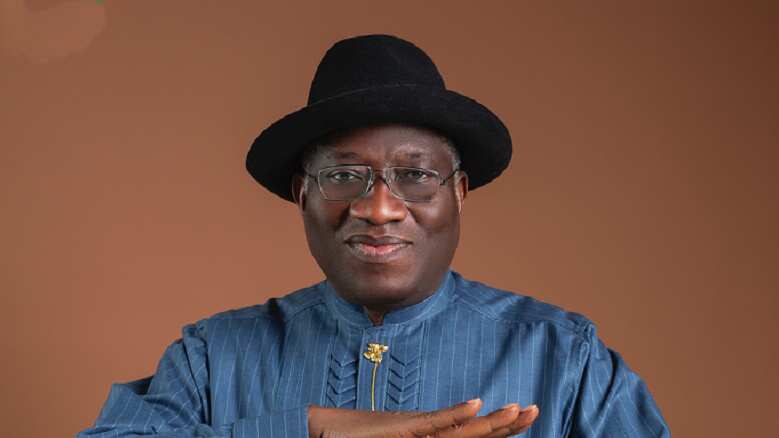 According to the newspaper, groups in the region believe that if Jonathan becomes president, northern interest will benefit and are now trying to build the momentum to return him as president.

An unnamed source privy to the plan by the northern groups reportedly said the support for Jonathan has a strong chance of getting the backing from both the northern and southeastern parts of the country.

“My brother, you know there is no way the North will support the agitation of the Southeast for the presidency, but we all know that if Jonathan comes out that the Southeast will not oppose him,” a source who is not directly involved but privy to the plot disclosed.”

The source reportedly disclosed that the northern groups behind the plan are trying to get Governor Nyesom Wike, who is considered an ally of the former president to support the idea.

However, it should be noted that Goodluck Jonathan in the past has denied any interest in contesting for the presidency.

The former president made it clear that he was focused on his foundation.

In another news, an APC chieftain in Anambra state, Odu Onyeka, has revealed what will make the Igbo presidency possible in 2023.

Onyeka said the entire southeast must unite to achieve the 2023 presidential ambition. The APC chieftain stated that if the party can get it right in Anambra, the southeast will unite for the common goal in 2023.