- After four years and no appearance for the Foxes, the 22-year-old has been sold to Maritimo

Faiq Bolkiah has finally left Leicester having joined the Foxes in 2016 but he failed to feature in any professional game for the Premier League club.

The 22-year-old who was earlier linked with England club Wolves is one of the heirs to Hassanal Bolkiah's £22billion fortune.

Jefri Bolkiah, the father of Faiq is the brother of the oil magnate which automatically makes him a member of the royal family.

Despite their wealth, the youngster pursued a career in football and was able to reach the peak being a member of a Premier League top-flight club.

According to SunSport, Faiq started a career with AFC Newbury and later joined Southampton's famed youth academy on a one year deal in 2009.

He went on trials with Arsenal - featured for the Gunners in 2013 at the Lion City Cup and got a goal against the Singaporean youth team.

Alerted to his availability, Chelsea then swooped and offered him a two-year deal in 2014. But he left Stamford Bridge in December, 2015 to sign for Leicester in a three-year deal. 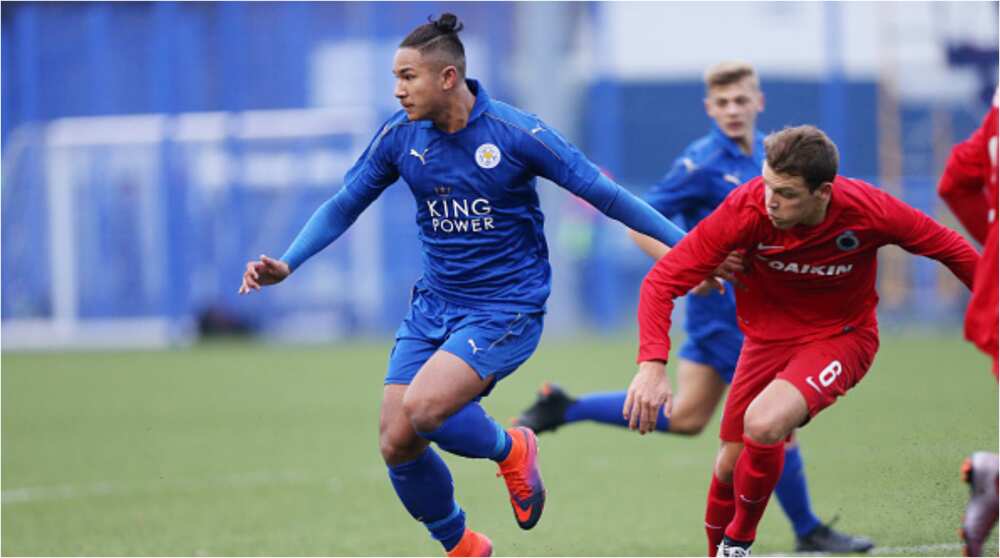 Despite not playing a professional game in England yet, Faiq has pulled on the international shirt of Brunei nine times, finding the net once.

Faiq, son of the Prince of Brunei who’s net worth is estimated to be $20 billion which makes him by far the richest footballer on earth has been sold to Portuguese club Maritimo.

Meanwhile, Lionel Messi is the fourth sportsman to have joined the billionaire club and the second footballer after rival Cristiano Ronaldo.

Forbes recently released Messi's earnings and the Barcelona star is way ahead of Ronaldo following his massive salary along with his numerous endorsements.

After making a U-turn in his Barcelona career, the 33-year-old would earn a fixed salary of $92m (£71m) which excludes bonuses for signing, staying and winning trophies, SportMail claim.

However, Legit.ng earlier reported that Juventus superstar Cristiano Ronaldo is unarguably one of the most paid footballers in the world according to report by Give Me Sport in February 2020.

The Portugal international earns a staggering €4.5 million gross per month - only Lionel Messi makes more money than the 35-year-old.

He is on the verge of becoming the first football star to become a billionaire due to his earnings both on and off the pitch.