- The directive was issued by the head of the civil service of the federation, Folasade Yemi-Esan

The federal government has told workers on its payroll to report to work on Monday, September 28, despite the industrial action declared by labour unions.

The head of the civil service of the Federation, Folasade Yemi-Esan in a circular dated September 25, 2020, said workers on Grade Level 12 and above, as well as those on essential services, should be at work, Vanguard reported. 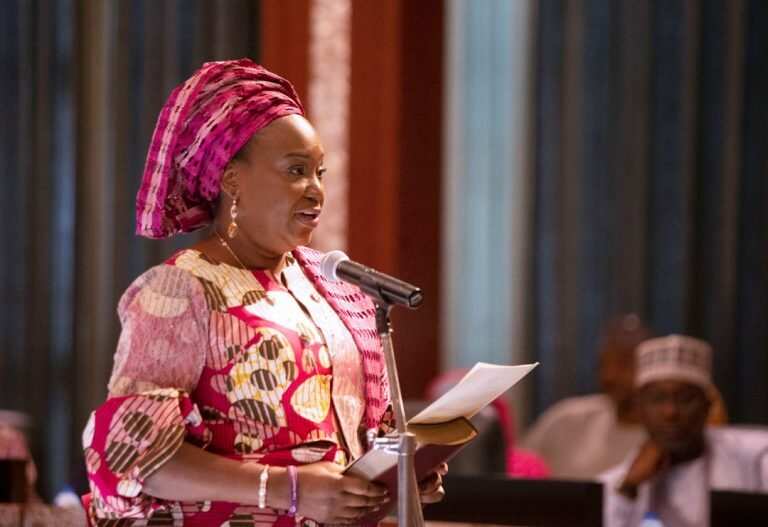 Yemi-Esan informed the workers that a team from the federal government was currently engaging with the labour unions with a view to resolving all disputes.

According to The Cable, she also pointed out that the National Industrial Court had issued an injunction restraining the labour unions from embarking on any form of industrial action.

Meanwhile, the NLC on Friday, September 25, insisted on going on a nationwide strike over the hike in petrol price and electricity tariff.

This position of the NLC came after the federal government secured a fresh order from the Nigeria Industrial Court (NIC) restraining the union from going ahead with the action.

A statement from the secretary-general of the NLC, Comrade Emmanuel Ugboaja, urged members to embark on a national protest and strike on Monday, September 28.

In other news, Aviation workers unions have promised to back Organised Labour nationwide strike which is expected to commence on Monday, September 28.

This was disclosed in a statement by the general secretary of the National Union of Air Transport Employees, NUATE, Aba Ocheme, Vanguard reports.