Lizzy Wurst bio: Most exciting facts about the YouTuber

Why is Lizzy Wurst famous? She is an American social media influencer. After the blogger started uploading her videos on YouTube, she quickly garnered an immense number of followers. How successful is she? 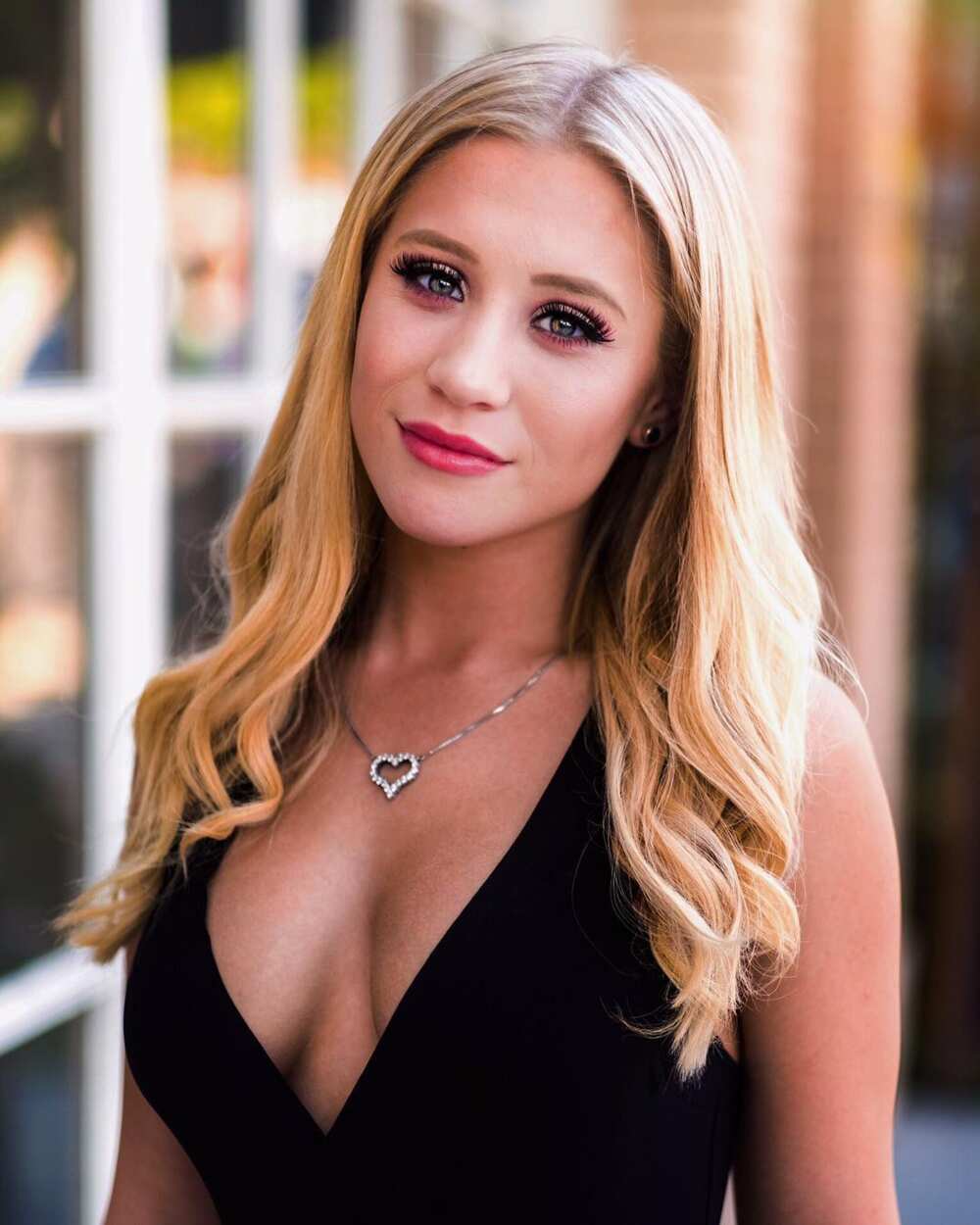 She is among the quickest growing stars on YouTube, boasting enormous quantities of followers and fans.

How did she rise to stardom? Does she have a boyfriend? 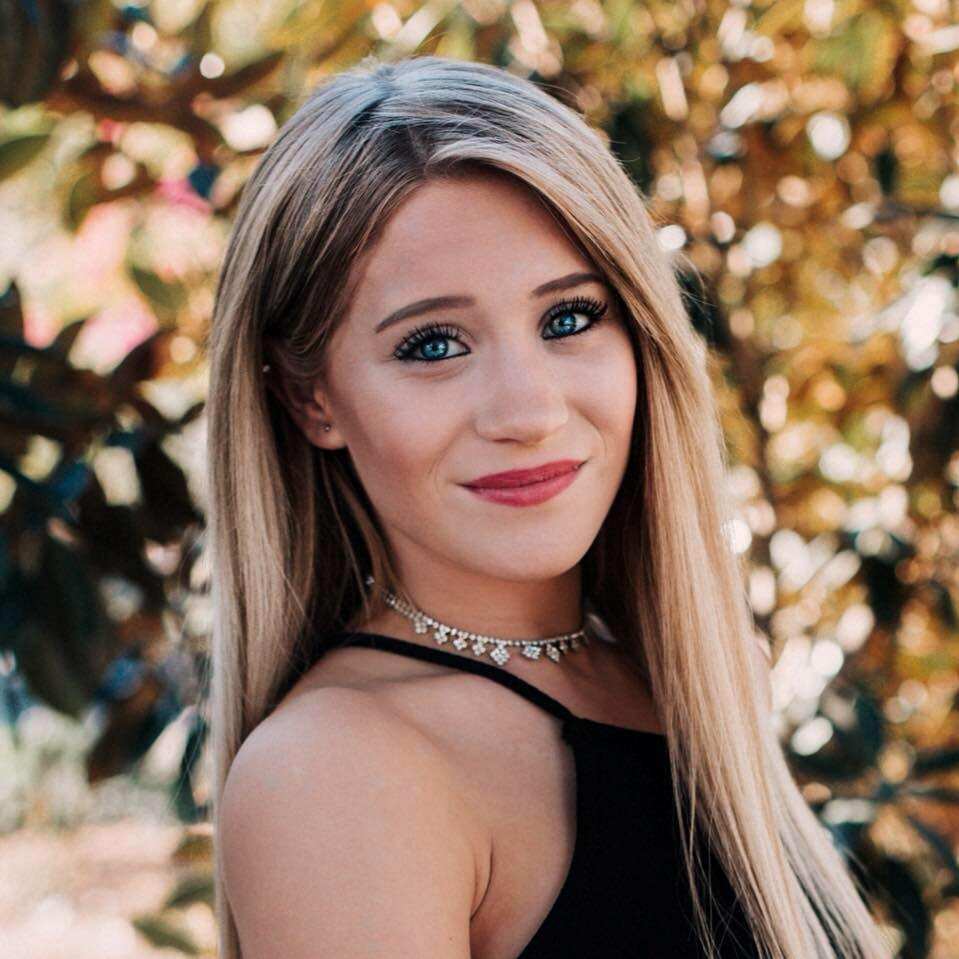 The YouTube sensation comes from Jersey City, New Jersey, the USA. She was born in the family of Tom and Maria Wurst.

She has a younger brother, Zach.

When is Lizzy Wurst birthday?

How old is Lizzy Wurst?

What is Lizzy Wurst height? 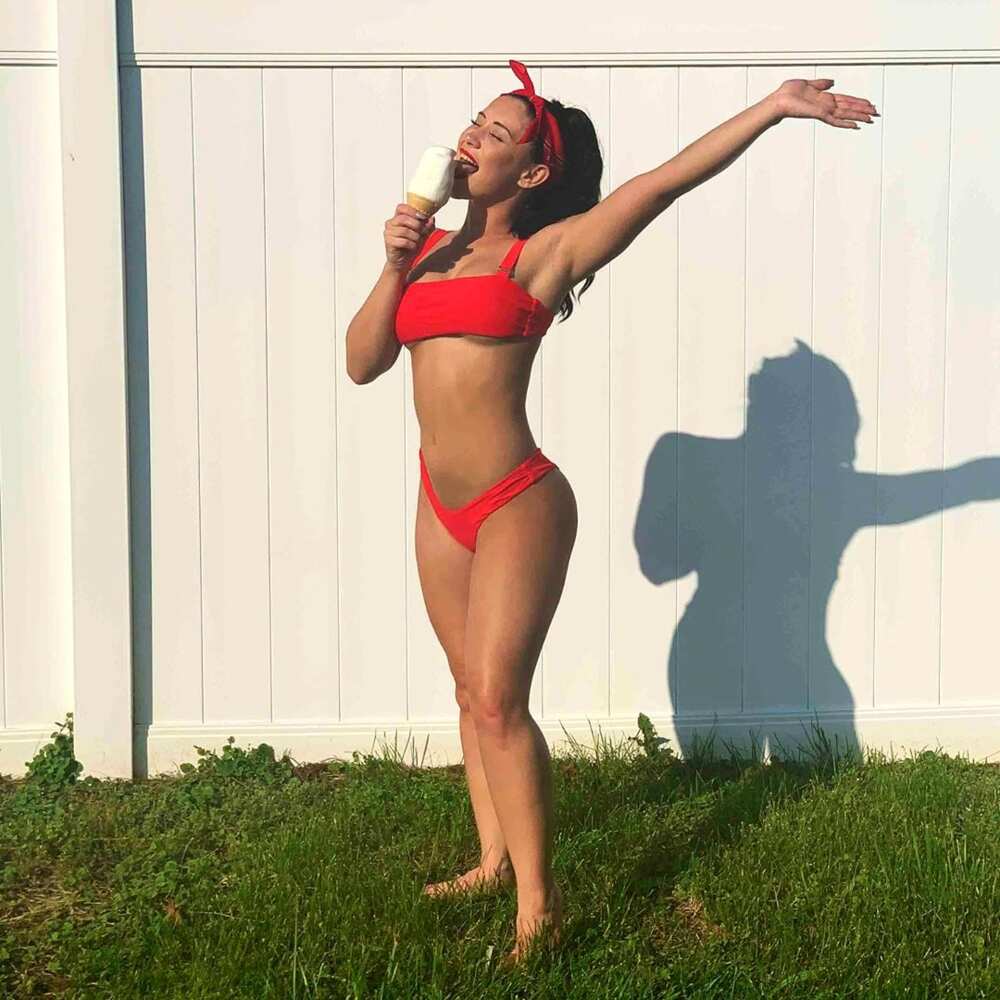 When she was a child, Lizzy took ballet classes.

You will be surprised to learn that this beautiful influencer dreamt of becoming an FBI agent. She revealed this in one of her videos on her YouTube channel.

Moreover, if she were not into social media, that dream could come true.

She started her career as a social media influencer by uploading comedic videos and short tune covers on the Vine app. After the video hosting service was shut down, she moved to YouTube to keep on expressing herself.

She launched her YouTube channel in August 2016. The channel contains different videos – from vlogs and challenges to pranks and lifestyle videos.

After the blogger and her friend, Sabrina, tried eating a Carolina Reaper pepper, the world’s hottest pepper according to Guinness World Records, they understood that it was a bad idea.

Sabrina suffered an asthma attack, while Lizzy threw up blood.

As of today, social media networks provide the media star with a stable income. It is also worth mentioning that singing and dancing have always been her passion since her childhood years.

Thus, there will be no wonder if one day her fans will hear the news about Lizzy Wurst singing career.

Who is Lizzy Wurst new boyfriend?

People recognize her as the girlfriend of the famous prankster, Lance Stewart. They met each other in high school.

She noticed him in the street and later contacted him via social media. Lizzy Wurst and Lance Stewart started dating in 2013.

Later, Lance posted a video of crying Lizzy, commenting that Lizzy Wurst mom threw her out of her house. What was the reason behind that?

The thing is that Lizzy’s mother is also an internet personality. She wanted to use her daughter’s YouTube channel for self-promotion.

Thus, her mom’s decision made Lizzy’s fans and other popular vloggers very angry. They showed support to her on their social media.

Nevertheless, some of them considered it to be a prank, released by the YouTubers to gain more popularity.

Soon after, Wurst moved into her boyfriend's house. Together, they shared a lot of funny videos with their followers. Moreover, once, Lance surprised their followers with videos titled We Got Engaged! and We Are Getting Married!?

Lance Stewart and Lizzy Wurst announced their break up in 2018 on Lance's YouTube channel. Later, Wurst posted a video on her YouTube channel, commenting about why they broke up.

Does she have a new boyfriend?

In 2019, Wurst posted a video titled Meet My Boyfriend(:, revealing that his name is James.

There were rumours about the two breaking up, to which Wurstreplied on Twitter:

James later appeared in her prank video titled IM PREGNANT!! It is not clear whether they are still together or if they broke up, as there are no signs of his presence on her social media profiles.

What is Lizzy Wurst net worth?

According to statsmash.com, Lizzy Wurst net worth is guesstimated at $52,000. Her YouTube channel is the primary source of her income.

Lizzy Wurst records hilarious sketches and videos, full of wise thoughts, witty dialogues, and exciting ideas. One of the key reasons why so many people adore her is that everyone loves a good laugh and would go to any length to get it.

Legit.ng recently reported about the life of the young actress Lizzy Greene, famous for her role as Dawn Harper in the Nickelodeon sitcom Nicky, Ricky, D*cky & Dawn.

What did the upcoming actress do before fame? Has she already earned any awards?