3 great women who fought for Nigeria's independence; here's what they did (photos)

As Nigerians celebrates the country's 60 years independence on October 1, it is important to talk about three women who were part of those that led the movement for this independence. These women were not the only females that fought for self rule, but this article is focused on them.

Courtesy of The Guardian, Legit.ng brings you three great women that fought alongside others for Nigeria's independence.

Funmilayo Ransome-Kuti, who was nicknamed Lioness of Lisabi, was a teacher by profession.

She founded the Nigerian Women Societies in 1953 and championed women's rights in the years leading to Nigeria's independence.

Ransome-Kuti, who was one of the first Nigerian women to form political parties, became an inspiration to a lot of women during her lifetime.

She was one of the delegates who negotiated Nigeria's independence from Britain. She was born on October 25, 1900 and died on April 13, 1978. 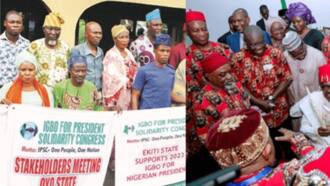 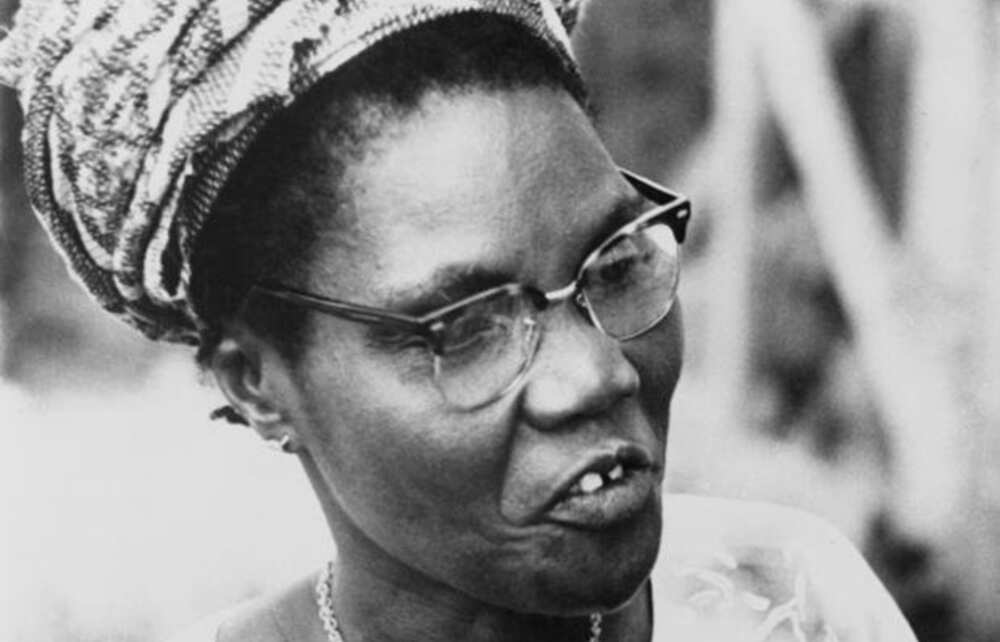 Hajia Gambo Sawaba, who was born to a Ghanaian father and Nupe mother on February 15, 1933, became politically active at the age of 17.

Being a victim of child marriage herself, she used her membership of the Northern Elements Progressive Union (NEPU) to campaign against child marriages. 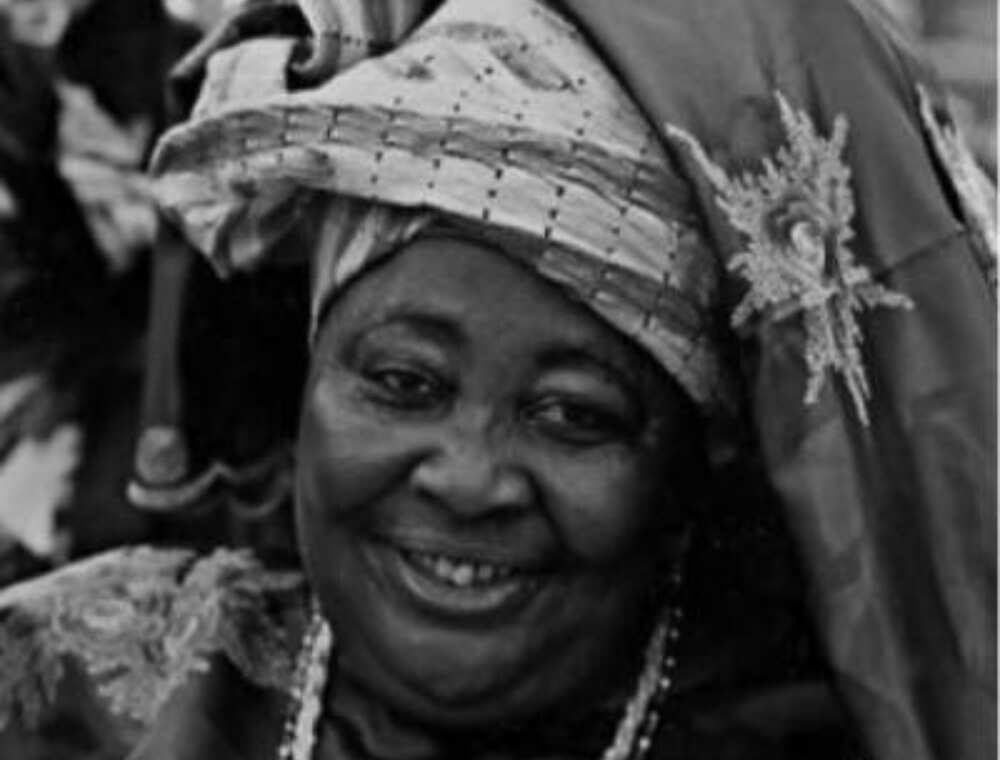 Margaret Ekpo was born in 1914. She formed the Aba Township Women's Association in 1954, a year after she was nominated to the regional House of Chiefs by the National Council of Nigeria and the Cameroons (NCNC). 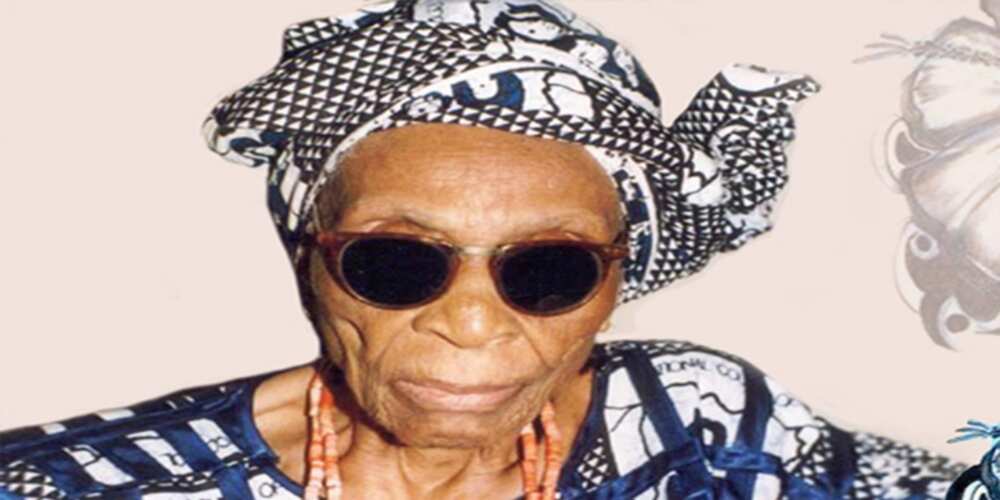 In other news, an religious group has commenced a prayer and fasting session for Nigeria and President Muhammadu Buhari ahead of the nation's 60th independence anniversary.

Members of the National Inter-Faith and Religious Organization for Peace (NIFROP) who convened at the Unity Fountain in Abuja to pray for the president described October 1st as a "day of covenant".

The group members, all clerics also said the prayer and fasting session was planned to marked the end of colonial rule in Nigeria.