Nigeria@60: Checkout 10 celebs who have sensitized Nigerians about the government

For close to 60 years, Nigerians have known that the date, October 1, was set aside to mark the country’s independence.

Nigeria gained her independence from the British rule on October 1, 1960, and it was a day that was meant to mark the beginning of new things for the country.

Well, almost 60 years on, a lot seems to have changed, but not in the way many people hoped for. Independence is supposed to mean freedom but some people have said that the country still seems to have difficulty doing things without external influence.

The Nigerian entertainment industry is one that a lot of young people can relate to seeing as important information is shared in a lively and fun way that would also meet its purpose of getting people to think. 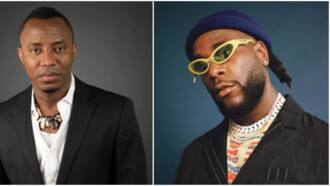 A number of Nigerian celebrities have been known to use their platforms to sensitize fans on things that are going on in the society especially concerning the government.

Seeing as Nigeria is about to celebrate 60 years of independence, it seems only fitting to recognize these stars who have used their platforms to post socially conscious material.

This eldest son of Afrobeat pioneer, Fela, is one celeb who toed the same path as his father with his kind of music. Femi is known for putting out socially conscious music from time to time as he laments the situations of things in the country.

His popular song, Sorry Sorry, was about African leaders and their government.

Another of Fela’s sons, Seun, is also one celeb who not only makes use of his music but also his social media page to get Nigerians to be more involved in the system of government as well as the actions of leaders.

This young Nigerian rapper is another star who toed the same path as his activist father, Femi Falana, but from a more unique angle. Falz' music has been known to be satirical as they decry the state of things in the country using rhymes and punch lines.

Falz’ This Is Nigeria track no doubt created quite a buzz on social media after its release as it led to a series of debate.

This musician and self-styled Area Fada is also one celeb who uses his social media platform to try and rouse youths to action. His famous catch phrase: ‘Our mumu don do’, seeks to get people to wake up and not just sit and allow things happen to them in the country because they are uninvolved. 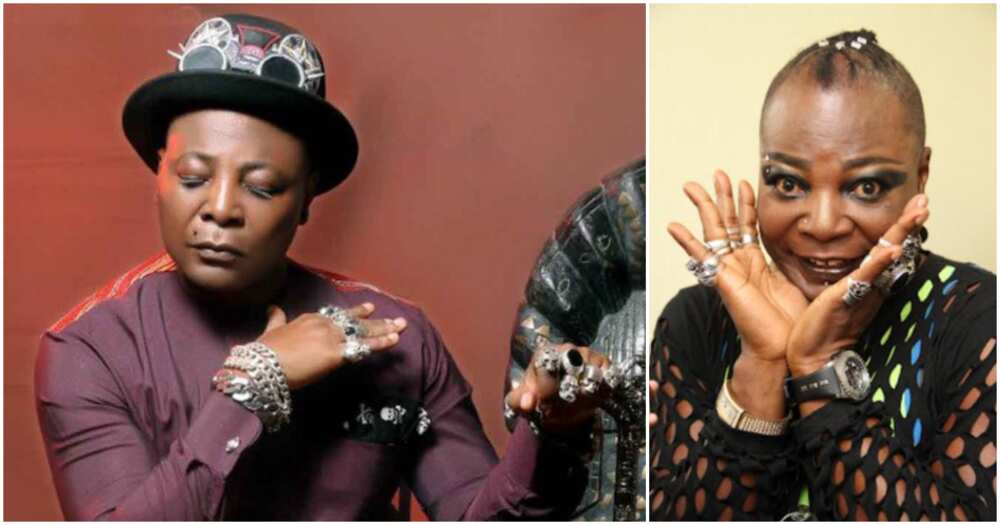 Charly Boy has also made sure to sensitize fans on the government. Photos: @areafada01 / IG.
Source: Instagram

Nigerian singer, Innocent Idibia aka 2baba, is no doubt passionate about the country as he has been known to sometimes touch on political issues in his music. Also, the music star once got social media buzzing after he chose to be part of a government protest and then backed down due to threats as well as pleas from people to consider his family. 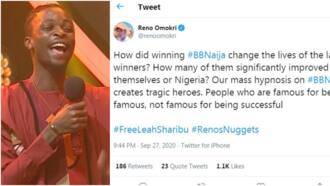 This singer’s famous Jaga Jaga track makes him a worthy mention on this list. The music star had quite a reputation for daring to question the government.

Nigerian comedian, Ali Baba, is one celeb who also uses his social media platform to touch on political issues from time to time. 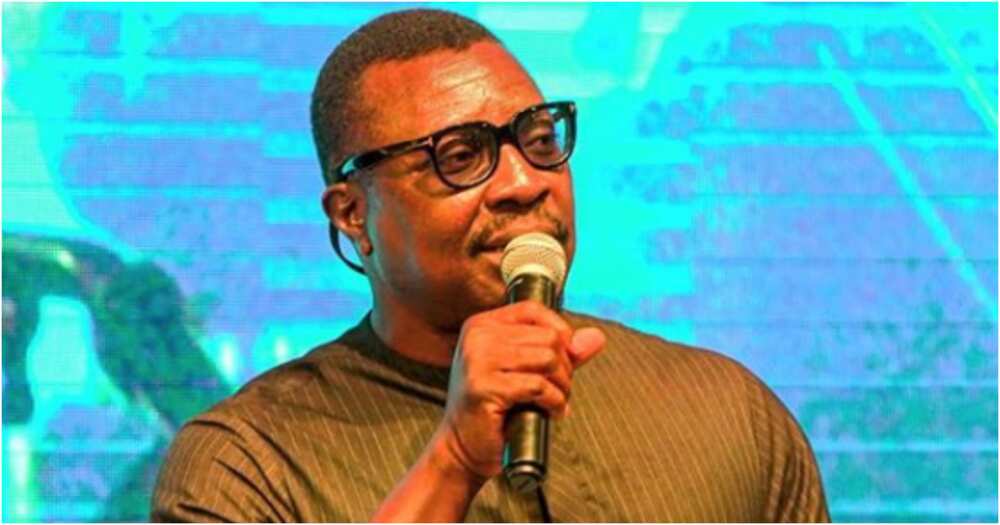 This young Nigerian singer might be a newbie in the industry but his recent actions on social media seem to prove that he might be an activist at heart.

The Iron Man crooner recently posted on Twitter that the Nigerian government signed a new law that enables policemen to arrest people and search their phones without a warrant. Rema continued that trends on social media were not enough and that people needed to wake up.

See a screenshot below: 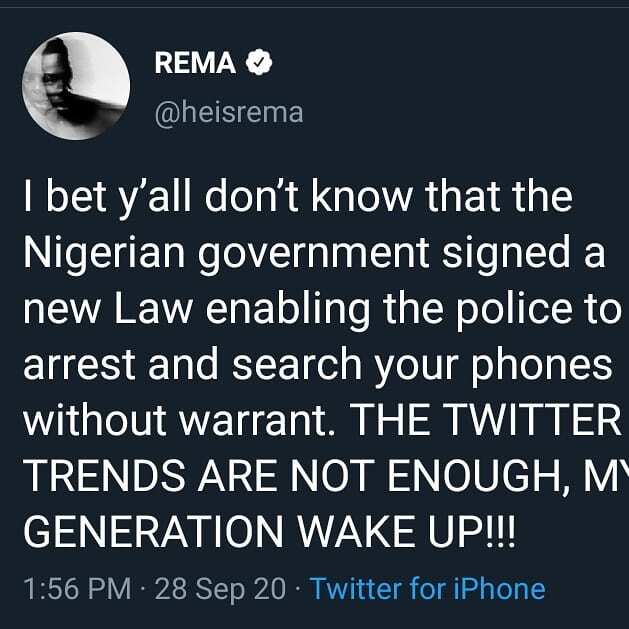 This Grammy-nominated Nigerian music star has also been quite vocal about the government and has also made it his concern to call on youths to take action and not be docile. Burna Boy also sometimes touches on this in his music. This should come as no surprise to many seeing as he has been compared to Fela on many occasions and also heavily borrows from his music.

This is another Nigerian musician whose music heavily touches on educating fans and also urging them to speak about the unfavourable government.