- Some Ministries, Department and Agencies are failing to implement the 2020 budget

- This claim was made on Tuesday, September 29, by the speaker of the House of Representatives, Femi Gbajabiamila

The speaker of the House of Representatives, Femi Gbajabiamila, has called out some Ministries, Department and Agencies (MDAs) for failing to implement the 2020 budget.

Gbajabiamila who spoke at the National Assembly's first plenary after its eight-week recess noted that this failure on the part of the MDAs is a betrayal of the trust of Nigerians which to a large extent has dampened their faith in the Buhari-led administration, The Nation reports.

Moreover, the speaker pointed out that any expenditure by the MDAs outside the approved budget is a crime. 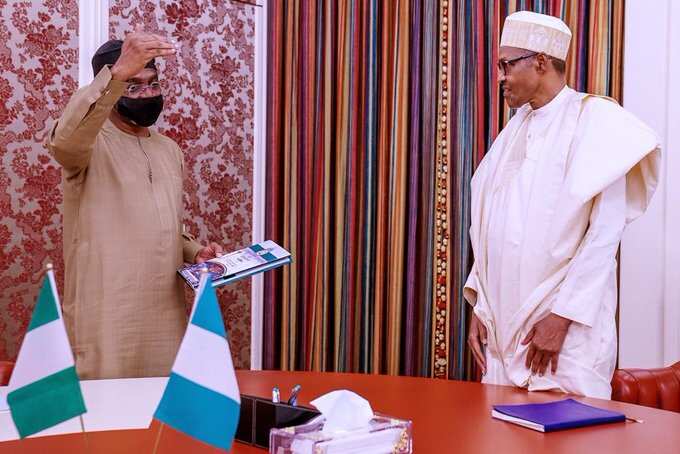 He made it clear the legislative arm of the federal government might be forced to take action against the erring ministries if they do not do the needful.

“We kept that promise in our first year and set a standard from which we must not deviate. However, there is an ongoing problem of Ministries, Departments and Agencies (MDAs) of government failing to implement projects and programmes for which funds have been provided in the budget.”

Meanwhile, Ahmad Lawan, president of the Senate, had disclosed that the appropriation bill for the year 2021 would be submitted to the NASS in one week time.

The Senate president made this disclosure as the upper chamber resumed plenary on Tuesday, September 29, after a two-month recess.

He also said Buhari would submit the 2021 budget to the two chambers (Senate and the House of Representatives) for apt scrutiny.

Just in: Senate reveals when President Buhari will submit 2021 budget

The federal government has already proposed N12.66 trillion as aggregate expenditure for the 2021 fiscal year.

Lawan said the budget would be handled by various committees of the upper legislative chamber from October to November during which heads of MDAs would be expected to defend their estimates.