Jake Llyod is a former child actor from the 1990s who has now retired from the industry. He is known for portraying the role of Anakin Skywalker in the 1999 film Star Wars: The Phantom Menace. Jake also played the same role in 5 Star Wars video games. 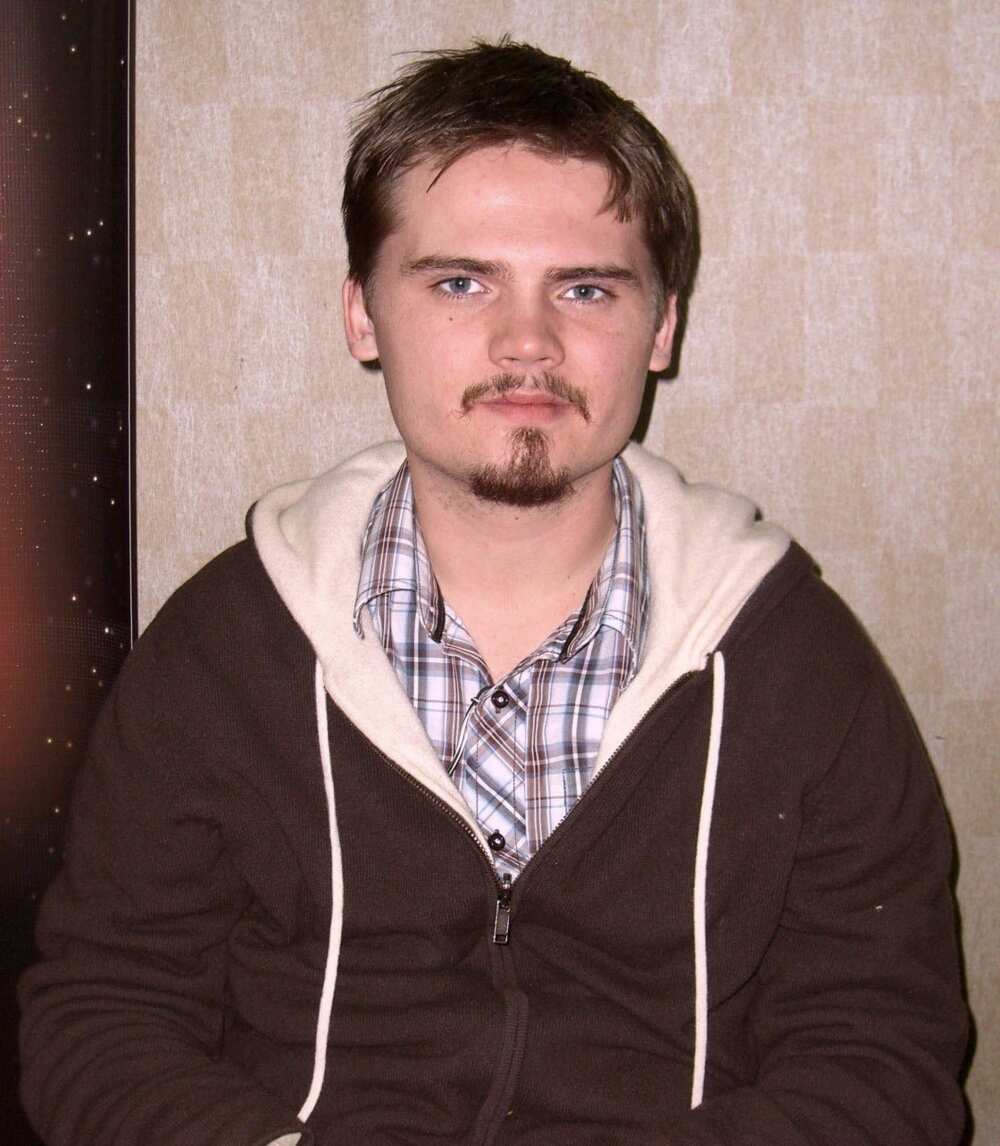 Star Wars is loved by many people and Jake Lloyd was a huge part of its success. Even though he played many other roles after the film, he gained more recognition through it.

The actor was born on 5th March 1989 in Fort Collins, Colorado. What is Jake Lloyd age? He is 31 years as of the year 2020. He is the son of William Lloyd and Lisa Riley. His father worked as an Emergency Medical Technician while his mother was an entertainment agent.

Jake has one sibling, a sister known as Madison. Madison also played a role in the Star Wars Trilogy. Unfortunately, she passed away in her sleep in 2018.

Jake attended Carmel High School. He joined Columbia College in Chicago for a Degree in Film and Psychology. He dropped out of college after studying for only one semester. 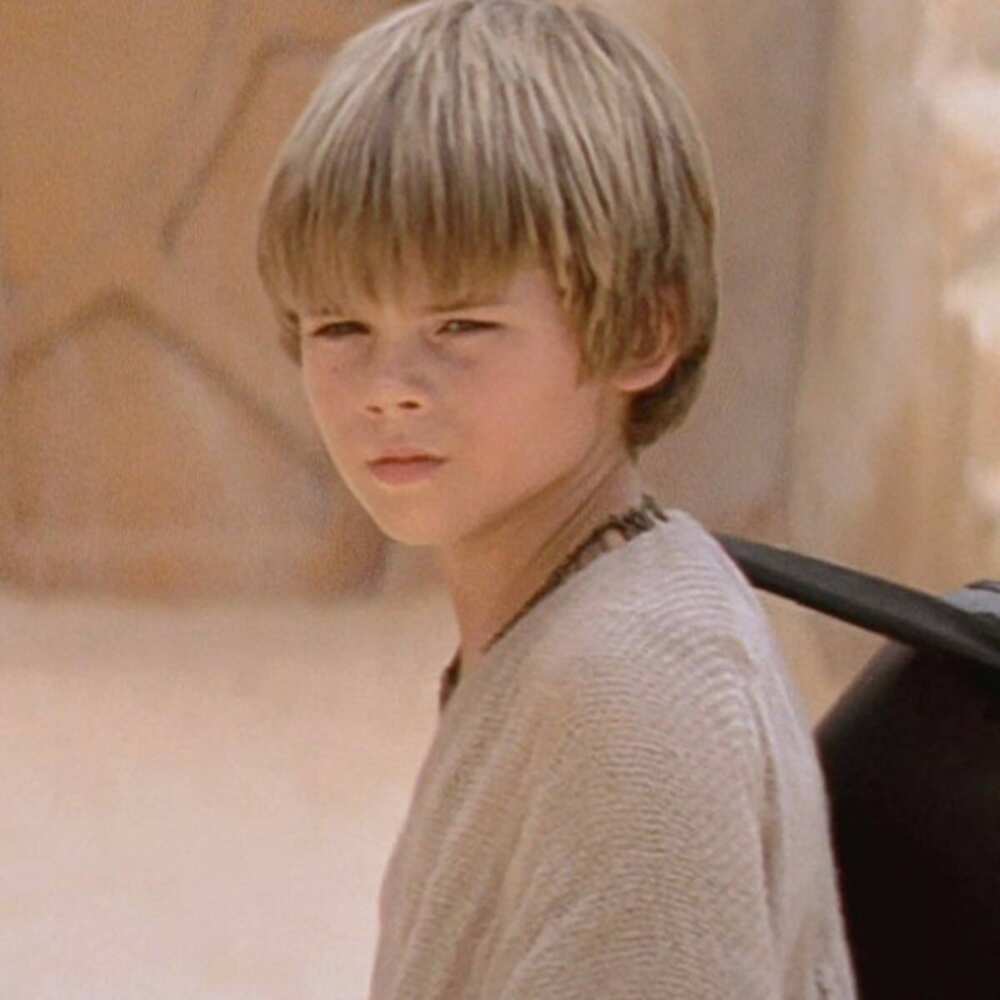 Jake Lloyd actor began his career in the film industry in 1996. He played the role of Jimmy Sweet in ER. Here are some of the movies, TV shows, and video games he has been featured in: The actor retired from the entertainment industry in 2001. Where is Jake Lloyd now? Jake’s whereabouts are not in the public spotlight.

His talent, commitment, and hard work saw him bag a few awards and nominations. His accolades include: 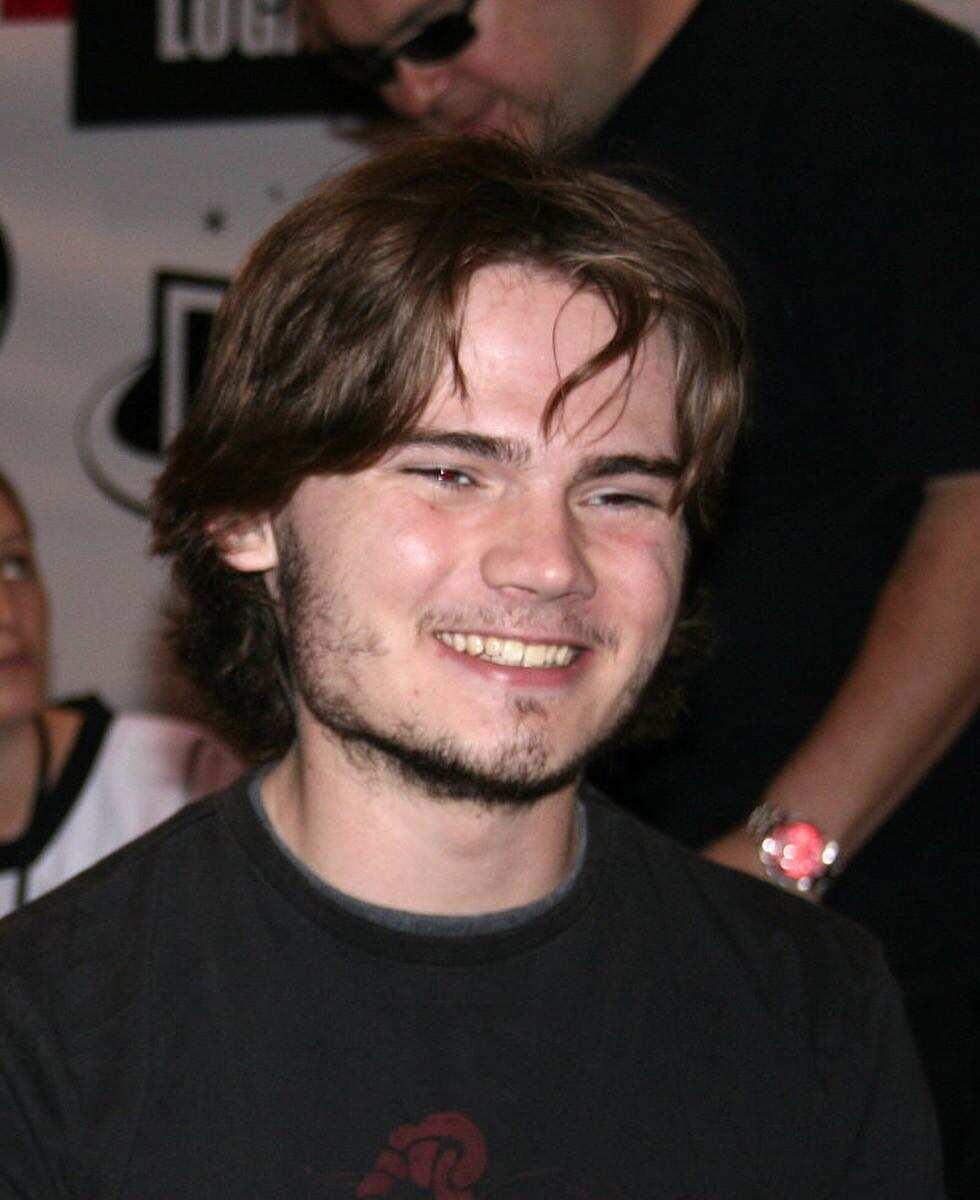 It was alleged that Jake verbally and physically assaulted his mother in 2015.

However, she did not press charges after discovering that her son was not taking his med*cation yet he was suffering from schizophrenia.

However, this was not the first time he faced legal issues. When was Jake Lloyd arrested? He was arrested on 17th June 2015 in South Carolina for reckless driving and resisting arrest.

How long was Jake Lloyd jail time? Jake stayed in jail for ten months without trial. Lloyd was transferred from jail to a psychiatric facility due to his schizophrenia.

While in the entertainment industry, he earned quite a significant amount of money. Jake Lloyd net worth is $25,000 as of 2020.

Jake Lloyd opted to discontinue his promising career as an actor. However, he will always be remembered for the great roles he played.

Legit.ng recently explored the life of Cazzie David, who is a successful actress, producer, director, and screenwriter. She is the daughter of Larry Gene, the comedian. As of 2020, Cazzie is 26 years old.

The actress has featured in many television series and movies such as CollegeHumor Originals (2016), Hannah Montana (2007), and Stealing Pulp Fiction (2020).