Argentine star Paulo Dybala reportedly had an argument with Juventus chief Fabio Paratici for the second time after missing out of Andrea Pirlo's starting XI against Crotone.

The 26-year-old was an unused substitute in the Old Lady's 1-1 draw at the Stadio Ezio Scida earlier this weekend.

Nigerian star Simeon Nwankwo opened the scoring for the hosts but they could not hold on to their lead for long as Alvaro Morata restored parity for the visitors.

The Spaniard tried helping the Turin side claim maximum victory but his effort was ruled out for offside in the 76th minute.

SunSport quoting Tuttosport reports that the midfielder had a face-off with the administrator before their game this weekend. 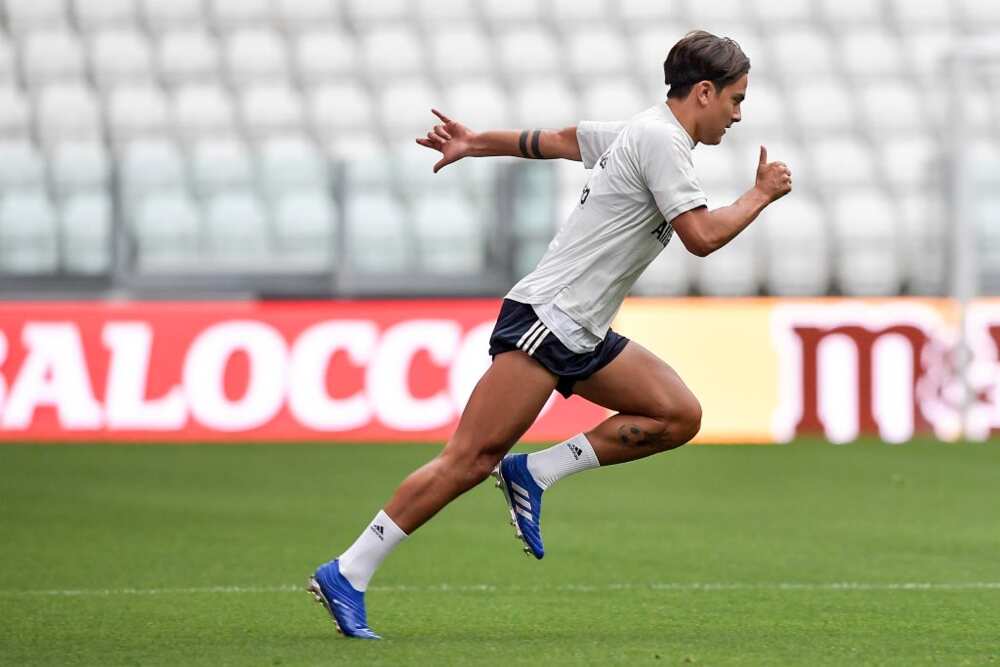 The publication added that the former Palermo star was furious with the manager's decision to leave him on the bench - expressing his displeasure to Paratici in no uncertain terms.

He is yet to taste any action since the arrival of Andrea Pirlo with the Italian boss more comfortable playing youngsters Manolo Portanova and Dejan Kulusevski ahead of him.

Juve have now won twice and drawn two other games and are now trailing AC Milan with four points after four games.

In his defence, Pirlo told the media that the 26-year-old had not been able to prepare properly for the game.

Ahmed Musa starts, here are the 11 players 'starting' for Nigeria against Tunisia

"He trained yesterday for ten minutes, it wasn't the ideal match."

The Serie A champions are said to be plotting to make a world-record fee of about £360 million for the 2018 World Cup winner.

Sources claim they will include six-time Ballon d'Or winner Cristiano Ronaldo in the deal to sign the Frenchman as reported by The Mirror.