- This is the position of an APC bigwig in Delta, Joel-Onowakpo Thomas

An All progressives Congressive (APC) chieftain in Delta, Joel-Onowakpo Thomas, has called on Nigerian youths to put an end to the EndSARS since their demands have been heard by the federal government.

Thomas since that the continued protest of the youths on the street despite the government's willingness to positively respond to their requests will give room for hoodlums to hijack the situation and begin their evil activities as they have already started in some states, The Sun reports. 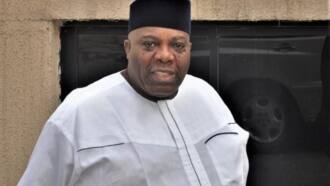 The APC bigwig who was also a state coordinator of Federal Inland Revenue Service (FIRS) for Delta, Edo and Rivers expressed fear that if care is not taken, the protest might degenerate to something unpalatable across the nation. 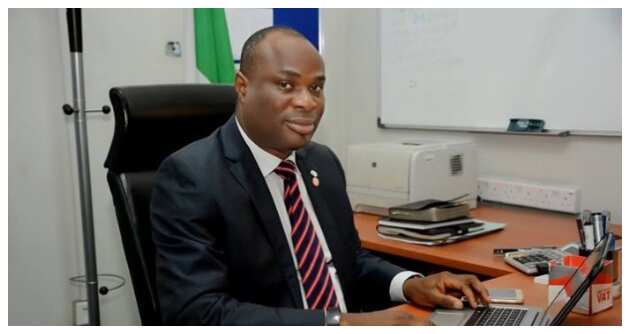 He called on the youths to give the President Muhammadu Buhari-led administration the chance to start implementing their demands as it has promised.

Thomas reminded the protesters to use the Syria experience where a protest led to a civil war that lasted for more than 10 years as an object lesson.

“I wish to align myself with the urgent need for total reformation of Nigeria Police. EndSARS alone will not give the desired result. An improved welfare package will be the step in the right direction.

“A word of caution. The president and civil societies should listen to each other. The stability of the country is very important. Our democracy is under threat! We should not overstretch an issue if it is being handled. Remember this is how it all started in Syria.

Osinbajo apologises to EndSARS protesters, reveals why Nigerians are angry with Buhari's govt

“You have made your point, it is time to articulate your demands and sit down with the government to implement these before the essence of this struggle is abused."

Meanwhile, the Nigeria Army (NA) has reacted to claims that its proposed Exercise Crocodile Smile V1 was part of the federal government's plan to forcefully end the ongoing EndSARS protest.

The NA responded on Sunday, October 18, by saying that this claim was completely false and that both developments had no relationship whatsoever.