- A teacher from the United States, Lillian White, says she was fired from her job after she refused to stop wearing a Black Lives Matter mask

A 32-year-old teacher from Great Hearts Western Hills, a school in San Antonio, Texas said she was fired after wearing a Black Lives Matter face mask. The teacher, Lillian White, told NBC News that she began wearing her hand-made mask when schools reopened back in July.

"I've been wearing these masks, since the pandemic started. I started making them and just hadn't even thought about it. I wore them to work for about a week and a half before anyone even said anything," she said.

On 31 July 2020 White received a message from the assistant headmaster telling her that she should wear a different mask. This was because parents would be arriving at the school soon and they could not discuss the current political climate. 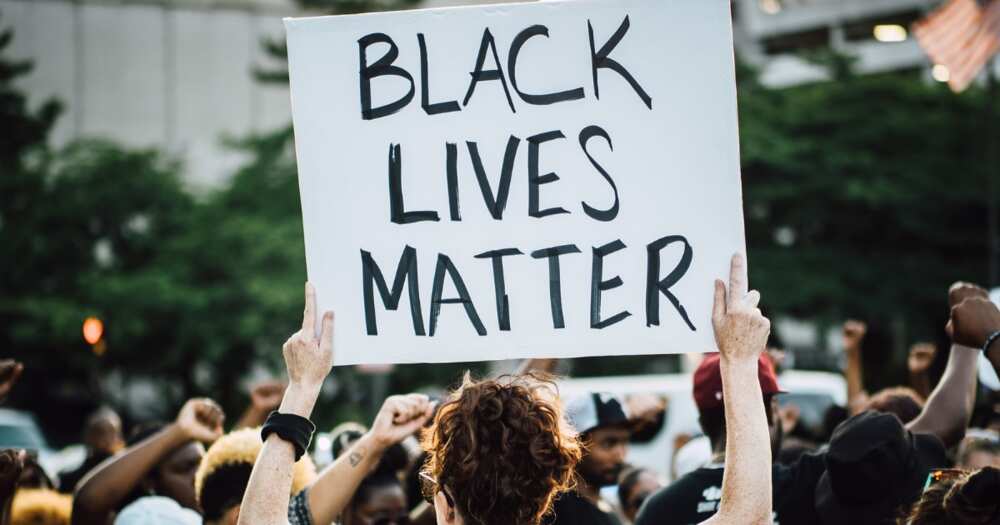 White said that she had been asked to stop wearing the mask on multiple occasions and was sent home four different times. She said that she was fired on September 5 2020 but Great Hearts Texas superintendent Daniel Scoggin said that she quit because she refused to follow regulations.

When at last she wrote to the administration that she would not comply with the dress code, the school was advised by counsel that she had effectively resigned her position," he said.

White disputed this claim, saying that she did not quit. She was willing to continue coming to school to do her job. She said she wanted to wear the mask to promote equality and show her support for the movement. 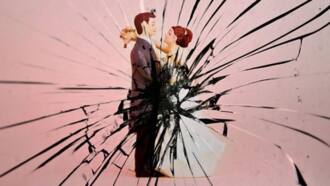 Woman distraught as fiance says he doesn't remember proposing to her

In other news, the Nigerian youths participating in the EndSARS protest at Lekki Toll Gate have warmed hearts on social media after donating over N500,000 to an elderly woman selling groundnut at the protest ground.

The disclosure was made by a Twitter user with the handle @sama_on_point who shared pictures of the woman on the social media platform.