- Simi who condemned the fact that bribe has become a means of survival, noted that there is a lot of potential for growth in the country

Popular singer Simisola Kosoko aka Simi has taken to her page on Twitter to rant about Nigeria and what citizens of the country have to go through.

According to the Joromi crooner, many in this part of the world have become so used to suffering that they now see it as being normal.

Simi pointed out the fact that people have to be willing to part with their money as a form of a bribe in other to get what they truly deserve.

According to her, the act of bribe-giving has indeed become a means of survival in the country. 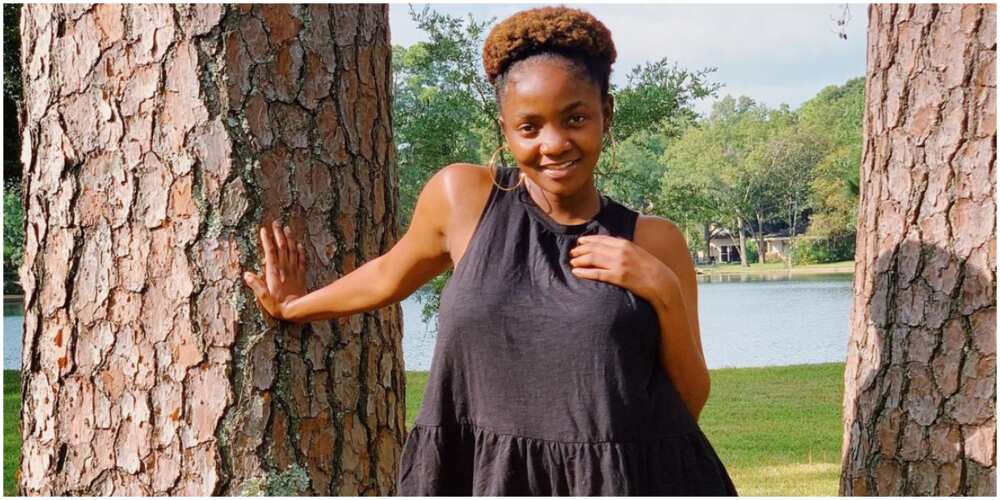 “Nigerians are so used to suffering now that they think it's normal. If you don't have money to 'give someone' to get what you actually deserve, there's almost no chance for progress. Bribe is not even bribe, it's just survival.”

In a different tweet, the singer pointed out how citizens are expected to pay a bribe in places like hospitals, airports, tertiary institutions among others.

See her tweets below:

Still speaking on the matter, Simi submitted that there is a lot of potential for growth in the country.

She, however, noted her reservation against Westerners who see Africans as malnourished individuals who need saving.

EndSARS: Comedians Lasisi, Wofai Fada cry out after their cars got vandalised at protest (video, photo)

Read what some of them had to say below:

The singer is known for being vocal about the state of the nation on her social media platforms.

Some weeks ago, Legit.ng reported that Simi shared her thoughts about the country’s educational system.

According to her, the system is in shambles and most people cannot remember what they are taught after leaving school.

The singer said people spend years learning something they do not care about only to leave school and do something totally different.