A 23-year-old man identified as Ikenna Sunday Eze has taken his own life in Ala Ugbele Obukpa community, Nsukka local government area of Enugu state.

Ikenna, who was popularly known as Sosthe, hung himself on a cashew tree on Monday, October 19, Vanguard reports.

Legit.ng gathers that Ikenna's younger brother identified as Chidubem Eze said the deceased had given a hint before taking taking his own life but they didn't take it seriously. 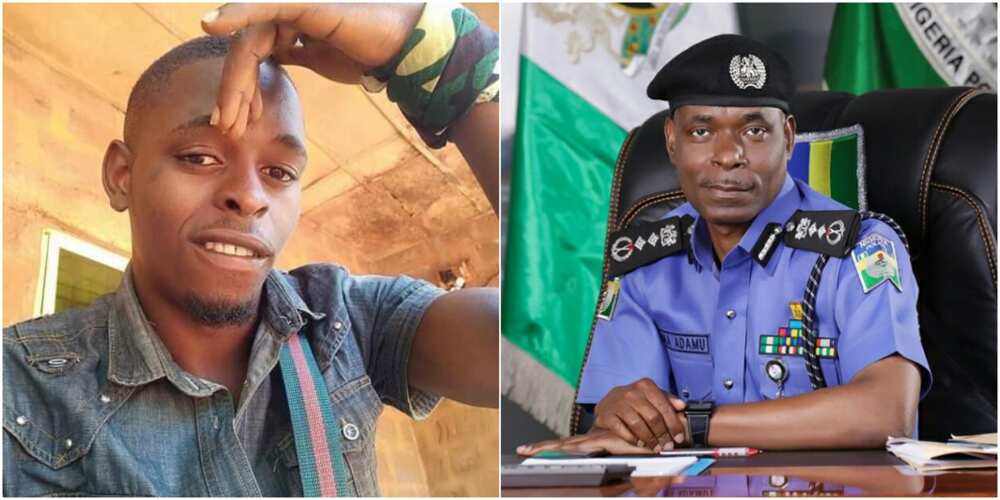 The young man was said to be suffering from insomnia. Photo credit: LIB/PM News
Source: UGC

He said Ikenna, who was battling with insomnia, told their father to take care of his siblings when he dies.

"He has been having insomnia for sometime now but he has been going about his normal businesses. No member of the family had any problem with him and there was no misunderstanding whatsoever with anybody in the family as to warrant him taking his life."

Meanwhile, Legit.ng previously reported that tragedy struck on Thursday, September 17, as a Nigerian soldier in the frontline of the anti-Boko Haram fight committed suicide.

The soldier, identified as Lance Corporal Victor Ojeamiran, killed himself as a result of being falsely accused of phone theft and punished publicly by his superior.

Nigerians remember victims of mishaps across the country | Legit TV