- Actress Ada Ameh has experienced a deep loss in her life

- The film star said that her only child Godsgift died in the early hours of Tuesday, October 20

- Fans and followers have commiserated with her

It is a difficult time for Nollywood actress Ada Ameh as she recently lost her only child called Aladi Godgifts Ameh.

The actress took to her official Instagram page to share the sad news with her fans and followers.

While begging her followers to pray for her, she revealed that her beautiful daughter chose to be with the Lord in the early hours of Tuesday, October 20.

Ada, however, did not share what led to the death of her only child. 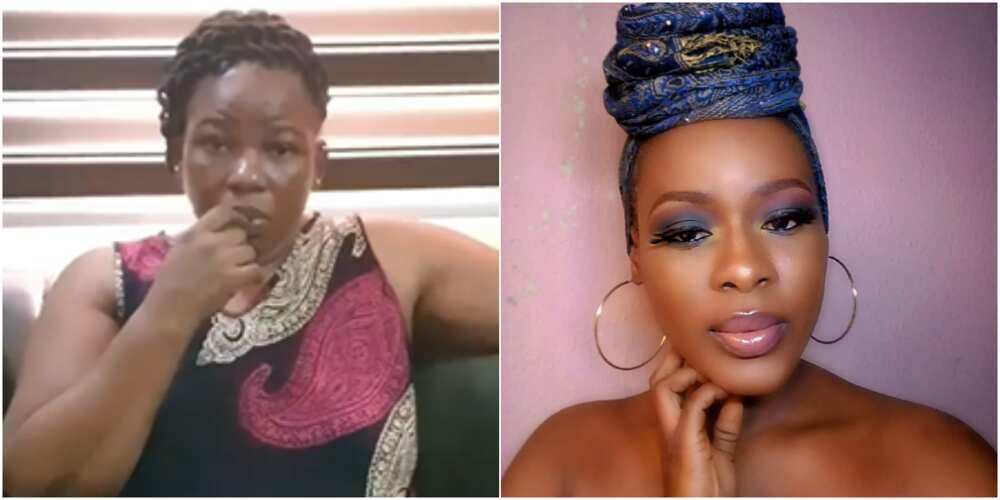 Lamenting about why her daughter chose to leave her at this time, she asked how she is supposed to cope with her loss.

The film star noted that she will be strong, adding that God has to help her.

As expected, her fans and followers took to her comment section to commiserate with her.

"Aunty please pick up. I’m trying to call you. My heart is heavy I can’t believe." this."

"Oh my God!!! I’m so sorry to hear this @adaameh may God continue to comfort and bless you in many more ways. May her beautiful soul. Rest In Peace."

"May the comforter be with you always to fill that vacuum."

"Mummy may God Almighty consoles you. May her soul rest in peace, amen."

"May her soul Rest In Peace... Take heart mama."

One of Akinwale's students called Raphael Niyi took to Facebook to share the impact of the late actor and lecturer on his department in the year 2000.

According to him, when his department, Performing Arts, was going to be merged with another department as a result of the low number of lecturers that they had, it was late actor Ayo Akinwale that came to their rescue.