Governor Babajide Sanwo-Olu of Lagos has imposed a 24-hour curfew on the state as suspected hoodlums continue to unleash mayhem under the guise of EndSARS protest.

The decision was announced on Tuesday, October 20, in a series of tweets by the Lagos state governor following repeated attacks by thugs which led to the burning and destruction of Apapa-Igamu police station.

Governor Sanwo-Olu, who noted that the protest has been hijacked, said the government will not watch and allow anarchy in Lagos state. 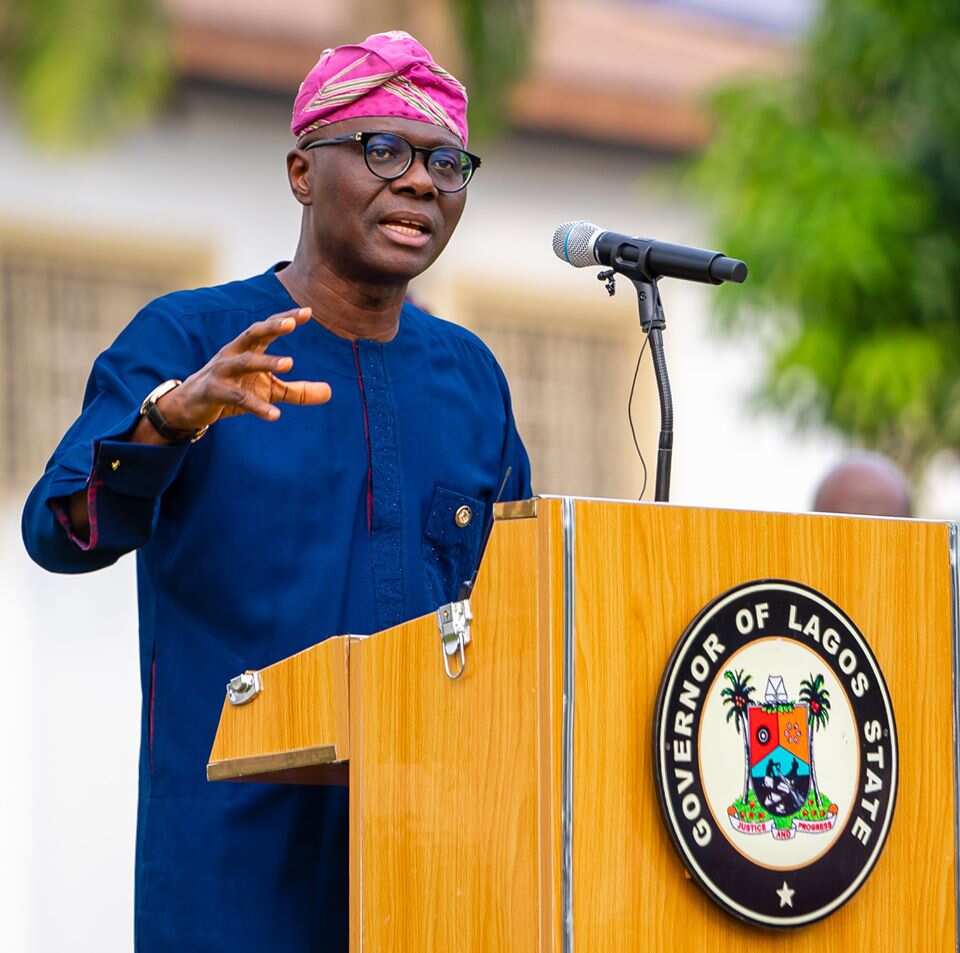 He declared that the curfew will take effect by 4pm on Tuesday, further adding that only essential service providers and first responders must be found on the streets.

The governor said he has shown support to the EndSARS cause but has to take action now that things are getting out of hand. His message on Twitter read:

"I, therefore, hereby impose a 24-hour curfew on all parts of the State as from 4pm today, 20th October,2020. Nobody, except essential service providers and first responders must be found on the streets."

Earlier, Legit.ng reported that Lagos state government directed all pupils and students in public and private schools to stay at home following the tension generated by the #EndSARS protests.

The state commissioner for education, Folasade Adefisayo, who issued the directive, said the safety of the pupils/students, parents, and all staff working in schools was paramount “at this critical period.” 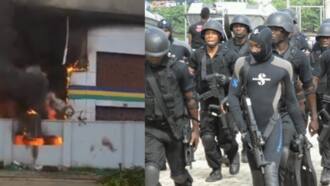 She, however, advised parents to keep an eye on their wards and not allow them to be used as willing tools in the hands of those who might want to hijack the protests to unleash mayhem on the society.