- The body on Thursday, October 15, struck a unilateral settlement with the federal government after months of discrepancies

- With all hands now on deck, lecturers may tentatively resume back to lecture rooms on Wednesday, October 21

With the federal government and the leadership of the Academic Staff Union of Universities (ASUU) striking a unilateral decision after months of disparity, there are clear indications that lecturers may return to classes soon.

Legit.ng recalls that after a lot of meetings, mostly characterised by the deadlock, the federal government on Thursday, October 15, resolved to pay university lecturers the sum of N30 billion earned academic allowances.

According to the minister of labour and employment, Chris Ngige, the money would be paid in instalments from May 2021 to January 2022.

Budget defence to commence as Senate suspends plenary for 2 weeks 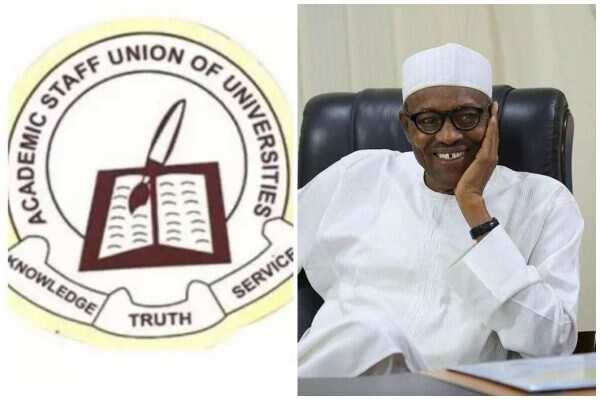 Added to this, to put an end to the seven-month-long strike by the union, the federal government also agreed to release N20bn meant for the revitalisation of the education sector.

Other issues resolved are the Nigerian University Pension Management Company Limited (NUPEMCO) on which ASUU was satisfied and accepted the progress made so far.

In a subsequent development, emerging reports claim that ASUU may burry its hatchets and resume back to classes on Wednesday, October 21, after a clear hint that the Ministries of Education and Finance will hasten the release of the funds as agreed by both parties.

Meanwhile, Legit.ng earlier reported that the union called for the minister of state for education, Hon Chukwuemeka Nwajiuba's resignation.

The call was made on Tuesday, October 6, by the lecturers' body on the heels of a statement credited to the junior minister in which he told the striking ASUU members to go to farm if they did not want to agree with terms of their employer. 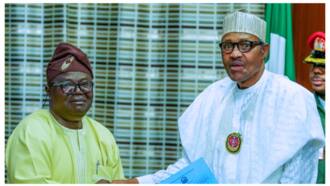 It was understood that Nwajiuba's statement came on the heels of controversy trailing the adoption of Integrated Personnel Payroll System (IPPIS).