- Luis Angel Salazar went down after two slaps from his opponent

The wrestling world is in mourning following the tragic death of Luis Angel Salazar. Angel, a Mexican wrestler is understood to have died after he collapsed in the ring while fighting.

According to The Sun, the 26-year-old suffered a ruptured brain aneurysm while in action in the ring.

His opponent and the match officials reportedly realised Angel was not play-acting and called for medical assistance while they tended to him. 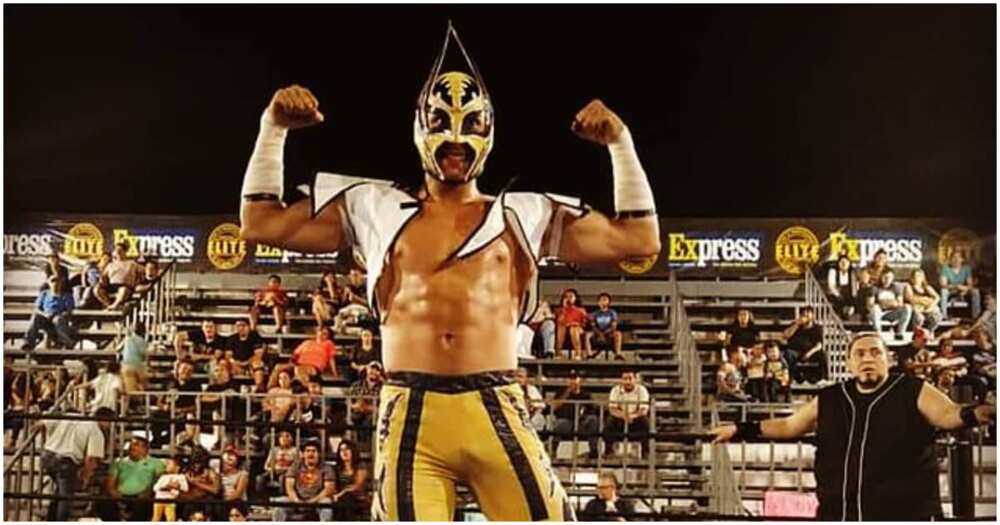 However, that was not the case with a third wrestler who thought Angel was fooling them and went on to jump into the ring, landing kicks on the dying colleague.

Angel would later be pronounced dead at a hospital right opposite the San Juan Pantitlan Arena in Mexico City, with a specialist confirming the wrestler suffered a ruptured brain.

A day earlier, he had posted a promotional poster advertising the event where he met his death.

It is believed the youngster was an accountancy student and paid his studies with the money he made from wrestling.

The wrestling fraternity has endured tragic times in recent months, with a number of wrestlers either passing on and others suffering horrific injuries while in action.

In August, panic and confusion momentarily gripped WWE during the third hour of Monday Night Raw after Montez Ford collapsed at ringside.

The episode was also punctuated with power cuts and a new wrestling Fight Club, but the biggest talking point out of the show was the collapsing of Montez.

Legit.ng earlier reported that the wrestling fraternities have been thrown into deep mourning following the shocking and untimely death of British wrestler Ryan Smile who died at the age of 31.

News of his death remains a devastating one for his family and loved ones considering how they had hoped he would survive after long battle with mental health.

According to the report on UK Sun, it was not stated the duration of time that Ryan Smile battled against mental health before he tragically died.