Melissa Sue Anderson is an American-born Canadian-based actress. She rose to prominence after starring as Mary Ingalls on the NBC drama series Little House on the Prairie. Melissa started her career as a child actress by appearing on several TV commercials in Los Angeles. 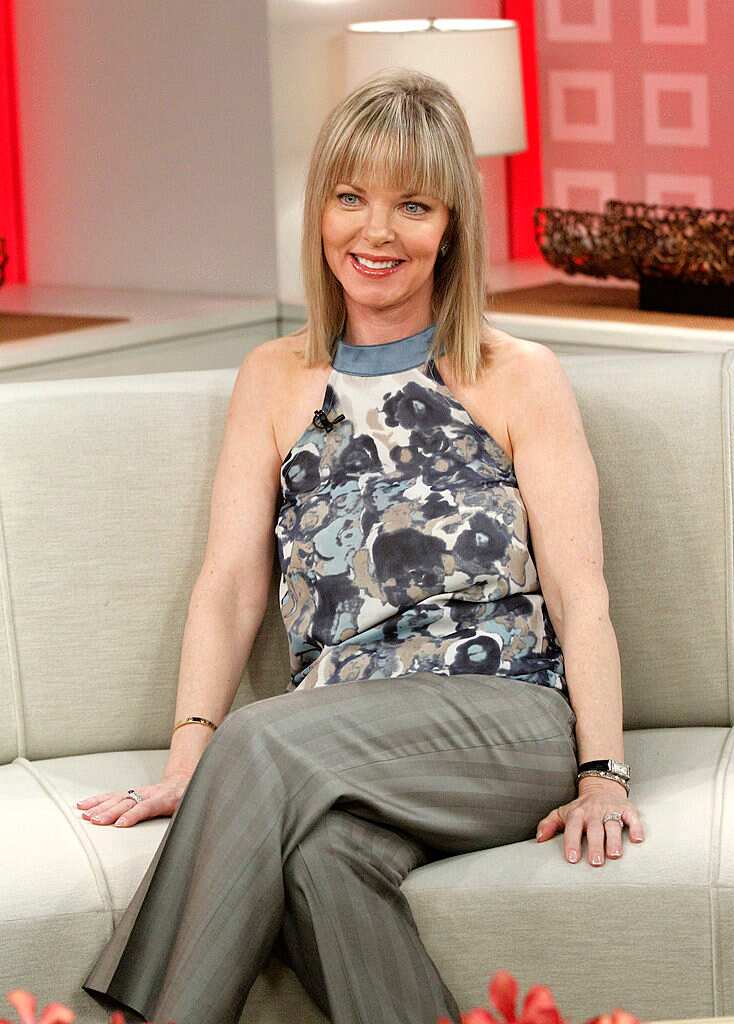 Sue is a very successful actress who has been performing for over four decades. She is also famous for starring as Vivian in Midnight Offering, Ginny in Happy Birthday to Me, and as Alex in the ABC Afterschool Special, Which Mother IS Mine?

Jonathan Brandis bio: Details about the life of the late American actor

The actress was born on 26th September 1962 in Berkely, California, USA. How old is Melissa Sue Anderson? She is 58 years old as of 2020. She was brought up together with her sister Maureen, who is twelve years older than her.

Sue is the daughter of James Anderson (father) and Marion Anderson (mother). Melissa Sue Anderson family relocated to Los Angeles California when she was seven years old. Her parents divorced when she was 13 years old.

She studied at Flintridge Sacred Heart Academy in La Canada.

Melissa began her career while she was still a small girl, by featuring in several TV commercials and advertisements such as Mattel and Sears. Later, she appeared in the 1972 series known as Bewitched in the Tabitha's First Day of School episode.

At the age of 11, she played the role of Mary Ingalls in Little House on the Prairie. She has starred in numerous TV show and movies. She has one producer (Where Pigeons Go to Die) and one soundtrack (The Love Boat) credit to her name as well. Melissa Sue Anderson movies and TV shows are: 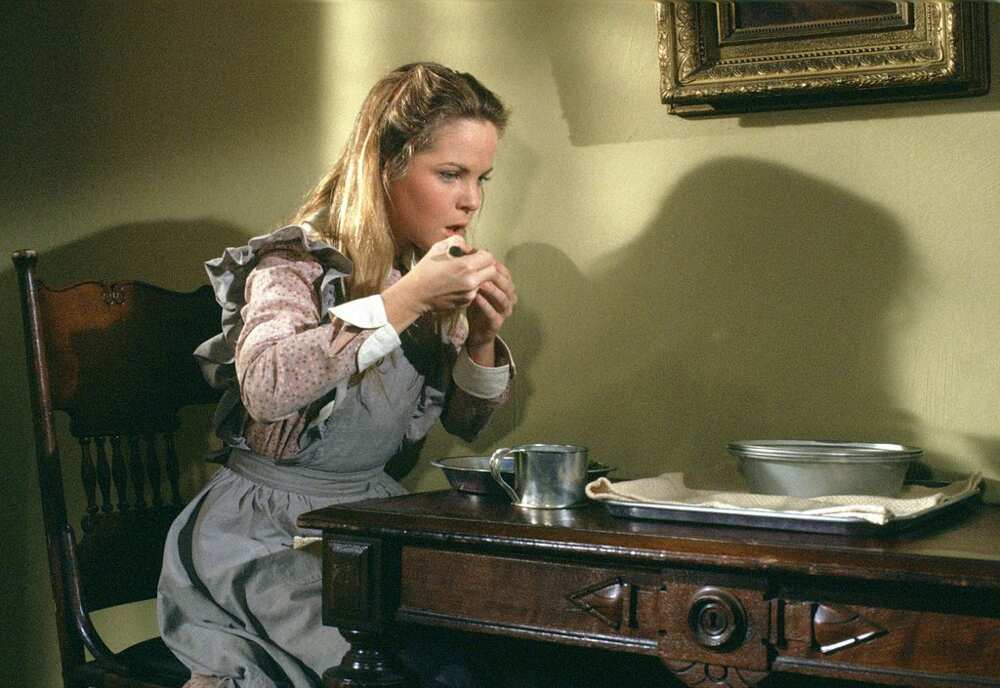 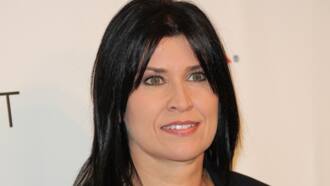 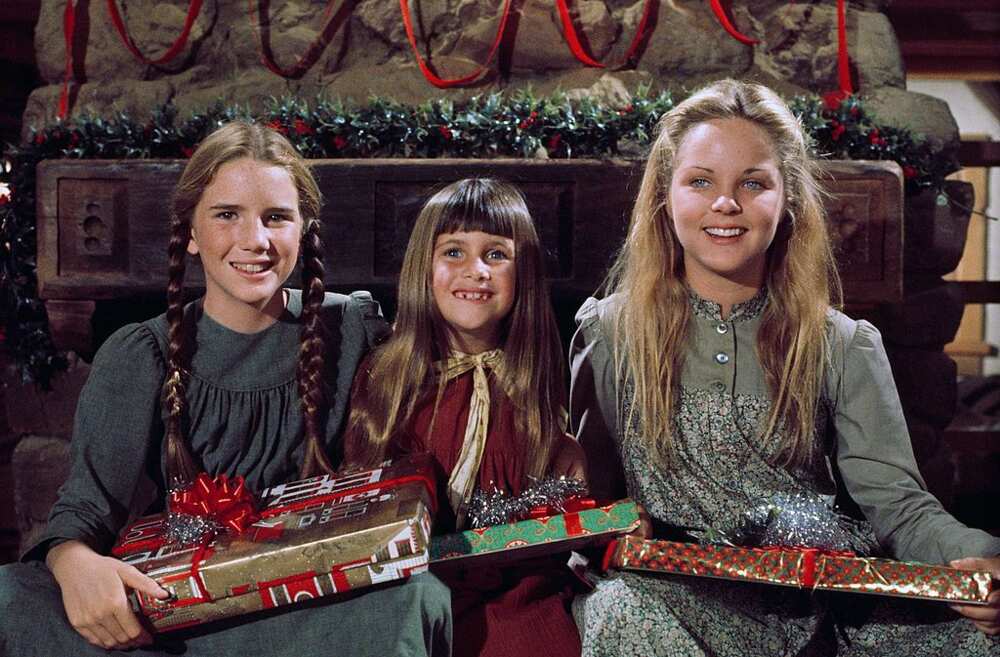 Melissa Sue Anderson hot actress has been nominated for various awards and won in others. Here is the breakdown of her awards and nominations: 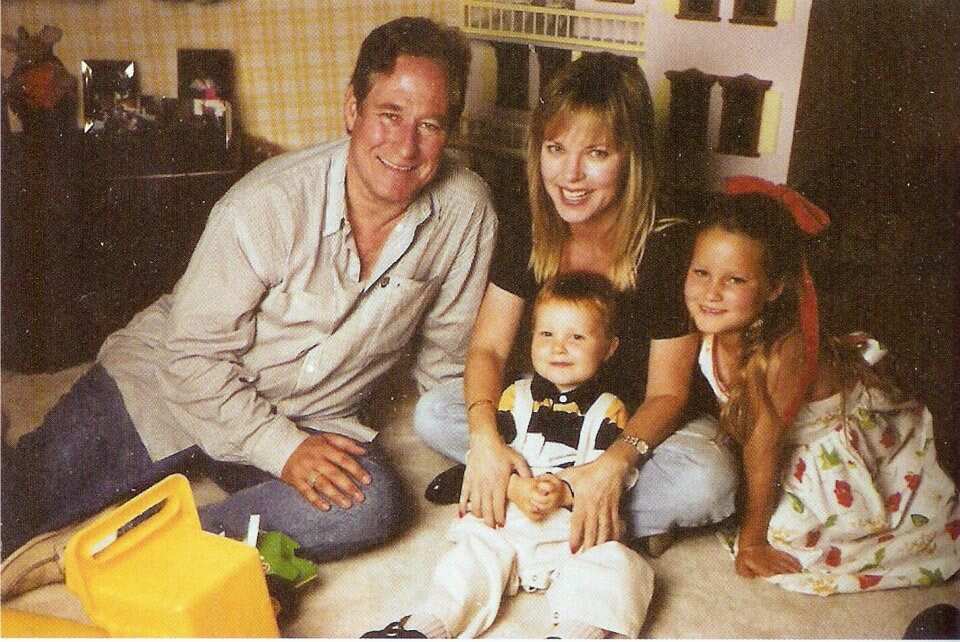 Melissa is a married woman and a mother of two kids. The actress tied the knot with TV producer and writer Michael Sloan on 17th March 1990.

Sue and Michael bore two adorable kids Piper Sloan (daughter) born in 1991 and Griffin Sloan (son) born in 1996. In 2002, her family moved to Montreal and they became neutralized Canadians in 2007 on Canada Day.

The Canadian actress has appeared in several well-paying TV sitcoms. She has built a successful career as an actress, and this has been the primary source of her wealth. Melissa Sue Anderson net worth is roughly $1.5 million (as of 2020).

Where is Melissa Sue Anderson today?

Where is Melissa Sue Anderson now? The actress is in Montreal together with her family since 2002. Apart from releasing a book in 2010, she has been enjoying her life as a stay at home mother.

What does Melissa Sue Anderson look like now? She seems a little bit different from what her fans were used to back in the day.

Melissa Sue Anderson is a talented actress who has impressed many with her skills and decades of experience in the film industry. She continues to make frequent appearances in TV shows and movies to date.

Legit.ng covered the life story of the talented American dancer, actress, and model Tessa Brooks. Having trained in dance from a young age, Tessa captivates her audience with her dance videos online.

She has amassed a huge following on social media and is one of today’s most prolific creators in the lifestyle space.