Popular Links: Buhari Football EFCC Boko Haram Trending Nigerian Names Politics
Home | News | General | Married man begs young lady to be his side chick, here is what she did to him on social media that got everyone talking (photos)
Channels TV resumes operations — hours after going off-air
Video of gorgeous lady stuffing food into her top causes massive stir online

Married man begs young lady to be his side chick, here is what she did to him on social media that got everyone talking (photos)

- During the online conversation, the young lady repeatedly reminds the man that he is married, which he ignores completely

- Disapproving Twitter users shared their thoughts in the comments section

A beautiful young South African lady recently exposed rotten tendencies certain married men seem to have - which are lying and cheating. In her Twitter post, @maity101 shared screenshots of a conversation between her and a married man.

In screenshots, a married man seems to be shooting his shot at the young lady who finds herself needing to remind him that he is married. After she reminds him about the commitment he made to his wife he insists that he has feelings for her, requesting that they just give the relationship a try.

Twitter users, who seemed just as disgusted as she was, headed to the comment section to share their thoughts on this married man's willingness to cheat on his wife. Many of them expressed how this has been happening for years.

Read their thoughts below.

"Nothing new. This has been happening since mankind. Brace yourself ladies."

"But this one seems 'savable'. He could stop, he has too much energy that needs to be redirected to a good cause."

"Are they even from this planet?" 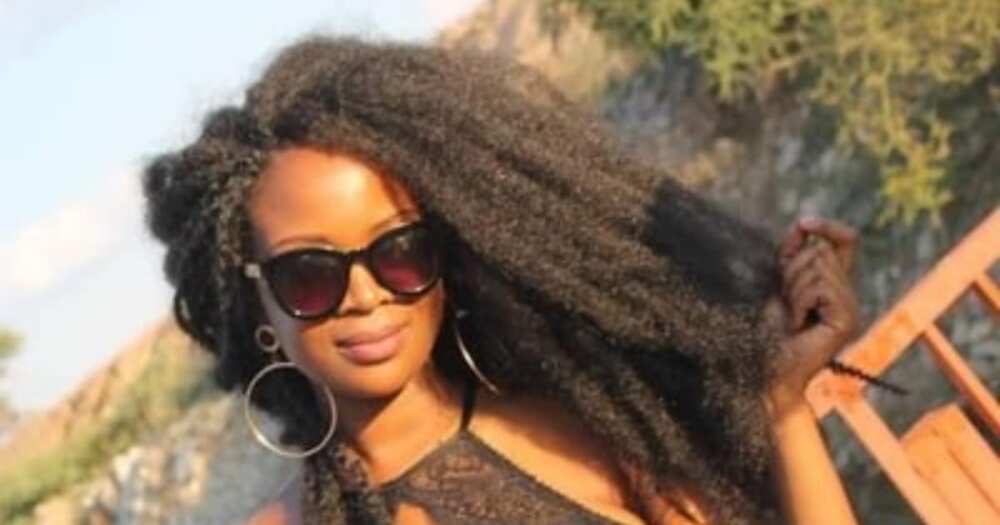 A young woman shared screenshots of a married man asking her out. Source: Twitter/@maity101
Source: UGC